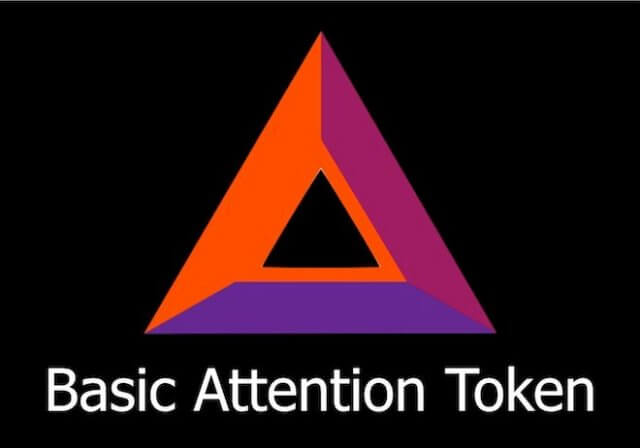 Advertising is the lifeline for most businesses. However, the current digital advertising space is, to put it mildly, broken. The three players in the advertising model: the user, publisher, and advertiser all get shortchanged. Users’ data is harvested without their consent, publishers (owners of the ad) don’t effectively monetize content, and advertisers (creators of the ad) are perennially subjected to fraud.

Those are not the only problems with the current advertising model. For instance, who’s to say a user, for example, on YouTube, will click on that pop-up ad? Chances are they will skip it as soon as the five seconds are up.

And let’s not even get into dishonest platforms. Everyone still remembers Facebook’s infamous debacle when they sold users’ private data to the shady Cambridge Analytica, which the latter used to sway elections in several countries.

As you can see, modern digital advertising needs an overhaul. The Basic Attention Token (BAT) is an ingenious attempt at this – by seeking to have every participant in the advertising chain get what’s due to them.

This article delves deeper into this proposition, explores the BAT token and how to acquire it, and demystifies the game-changing browser technology behind the BAT system.

BAT stands for Basic Attention Token – a digital advertising token built atop the Ethereum blockchain. The token is used to facilitate a decentralized ad exchange marketplace between users, advertisers, and publishers. It is based on a novel concept – that user attention is critically important for advertising end goals. So the key is to monetize what really matters: user attention and to eliminate the needless expenditure that’s associated with the current model.

BAT is still young – only launched in 2017. It was created by Brenda Eich, the brains behind JavaScript, and who is also Mozilla Firefox co-founder. Eich envisaged that the BAT token would accomplish the following:

☑️ Eradicate the middlemen in the current advertising model

☑️ Reward users, advertisers, and publishers with what is rightfully theirs

☑️ Provide an incentive for users to view ads (give ads attention)

☑️ Reward advertises with better ROI for their content

How Does the Basic Attention Work?

The BAT token can currently only be utilized on the Brave Browser. Using smart contracts, advertisers pay BATs to publishers to run their ads. When a user views the ad, his attention is measured in real-time on the browser – taking into account the visibility of the ad, time spent viewing the ad, and their actual engagement with the ad. The user is then rewarded with a portion of the token payment, and the remainder is paid to the publisher hosting the statement.

Users can then spend the BAT on several offerings on the browser – from premium products to high-resolution photos to data services.

This system works for everyone involved in the following ways:

☑️ Users can anonymously serve the web, with advertisers still being able to monetize their attention.

☑️ Advertisers can glean more accurate data on their campaigns, enabling them to target audiences more effectively, and relevantly, next time

The blockchain-based model eliminates fraud on behalf of advertisers

What is the Brave Browser?

Brave uses a background ledger system to monitor your attention and what kind of content you mostly engage with. Based on this info, publishers are then paid accordingly. Also, users receive content that they most probably would like to see.

And although Brave measures your attention, that information remains anonymous, and your private data always remains in your control.

Your attention value, or the degree of attention you’ve devoted to an ad, is calculated using the incremental time the ad is viewed, plus the number of ad pixels visible in proportion to relevant content.

Privacy. Users can surf the web completely anonymously. Any information that would unethically be harvested is unavailable. All tracking is also blocked automatically.

Enhanced ad matching. Brave keeps an impressive collection of user data – from active tabs, URLs, keywords, and so on.

Where to Buy and Store BAT

You can acquire some BAT tokens through any of the following methods:

Being an ERC 20 token, you can store BAT in any ERC 20 supported wallet. You could also consider hardware wallets like Trezor, Ledger Nano, KeepKey, CoolWallet, and so on.

The in-house Brave wallet is also another great option.

BAT is one of the few crypto projects with big-name support, a straightforward case, and a feasible product. The founder of the project is the true and tried creator of the popular Firefox browser, and on top of that, he has the relationships to push BAT onto other browser platforms.

The technology has serious potential to reshape the way that users, advertisers, and publishers interact with each other – with everyone getting rewarded accordingly. It’s safe to say that BAT’s interruption of the current advertising ‘order’ is a matter of if, not when. It should be exciting to see how BAT turns tables.