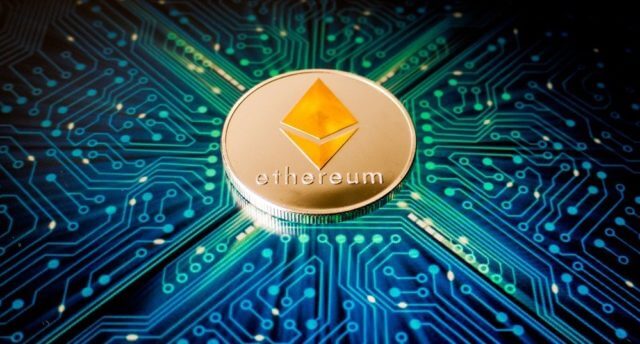 When we thought we had heard it all about blockchain, and what it does, Ethereum sprang up. To many, it was seen as just another Bitcoin, but what most people didn’t know was that the project presented a timely idea, and a life-changing one whose implementation was bound to lead the world to new paths. 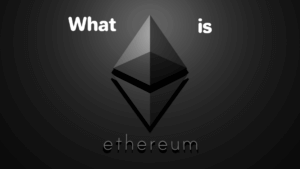 For starters, Ethereum is a software platform that allows developers to generate and deploy decentralized applications that are accessible globally. If you want to create a decentralized application, that not even you can control, then the Ethereum platform is the place to go. All you need to do is understand Ethereum’s programming language – solidity – and begin coding.

In simple words, Ethereum is the infrastructure that lets you run decentralized apps worldwide.

You will find some people using the words Ethereum and ether interchangeably. So is Ethereum and Ether one and the same thing? Well, let’s find out.

Ethereum and Ether – Are they any different?

The concept of Ethereum and Ether can be a little confusing. When we hear Ethereum, we are quick to associate it with other cryptocurrencies like bitcoin. To make it clearer, Ethereum is a platform built on blockchain where developers can build and deploy thousands of applications using smart contracts.

Ether, on the other hand, is the fuel that powers the Ethereum network, and the programmable money sold on cryptocurrency exchanges.

The same way you’ll need gas for your car, ether is necessary for you to deploy and run applications on the platform. Ether is the power behind smart contracts and running DApps, token generation during ICOs, making payments, and facilitating transactions on the ETH blockchain.

✅Ether can be bought and sold, Ethereum cannot

✅Ethereum has multiple applications; ether has a single application, enabling operations on the parent blockchain.

So, are Ethereum and Bitcoin similar? 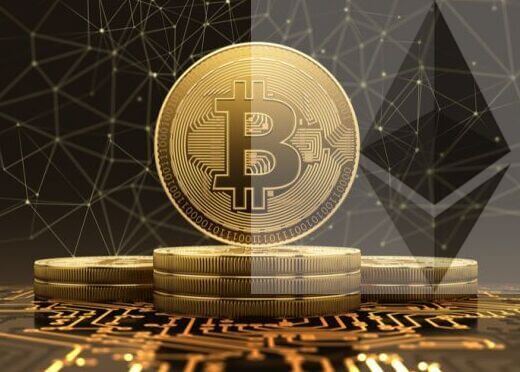 Well, the two are similar in that they are both blockchain networks, but there are some significant technical disparities between the two. There is a very substantial difference between Bitcoin and Ethereum in both purpose and capability. While the former track’s ownership of digital currency, the latter’s primary focus is to support decentralized applications.

In short, we can say that Bitcoin is a peer-to-peer currency that can be transferred instantly between transacting parties securely. Ethereum, on the other hand, supports smart contracts. And if you are wondering to yourself what a smart contract is, then you will be pleased to know that at the core of these Decentralized applications is a smart contract. So, what exactly is a smart contract?

What is a Smart contract in Ethereum?

A smart contract is simply a phrase coined to describe best “a computer code that can veto the exchange of property, money, content, shares, or anything valuable.” In blockchain language, a smart contract is a self-executing computer program that completes whenever certain conditions are met. It is a programmed code that runs without the possibility of third-party influence, fraud, downtime, or censorship.

All blockchains can process code, but most of them are limited. With Ethereum, it becomes different. Instead of allowing for limited operations, Ethereum lets developers create as many applications as they can, something never experienced before.

What are the uses of Ethereum?

Another objective use of Ethereum is in the building of Decentralized Autonomous Organizations (DAO). This is an organization with no apparent leadership, run exclusively by programming code on a variety of smart contracts recorded on the Ethereum blockchain. The code takes the position of organization rules and structures, totally eliminating the need for a centralized control like in a traditional organization. Anyone who purchases tokens becomes a part-owner of a DAO, but instead of converting tokens to equity shares, tokens give people voting rights.

Ethereum is currently being accessed as a reliable platform for launching other cryptocurrencies. Following the ERC20 token standard laid down by the Ethereum Foundation, interested developers can also start their own versions and raise funds through an ICO. Through this strategy, token issuers set the amount of money they intend to raise before offering it in a crowd-sale in exchange for Ether. The last two years alone have witnessed ICOs raising Billions of dollars on the Ethereum platform.

For all the talk of decentralizing the system, Ethereum appears to be the ultimate solution. Its rise is suggestive of a market ready to embrace positive changes, and a platform for development in an area previously shadowed with uncertainties. It presents a bold claim for a futuristic technology unreliant on third-party forces, including social and political interferences.