Many projects launched on the Ethereum network using its ERC20 protocol in 2017 and 2018. Some of the projects that did subsequently scheduled token swaps into their native tokens as their blockchain got ready for the market. These tokens started using ERC20 for several reasons:
Ease of use as well as the speed to launch;
Access to investors’ funds during the ICO bull market; Exchange Listings: All of the exchanges could instantly list the token without any trouble;
ERC20 tokenization is far less risky for everyone involved as the tokens are following the same standard. 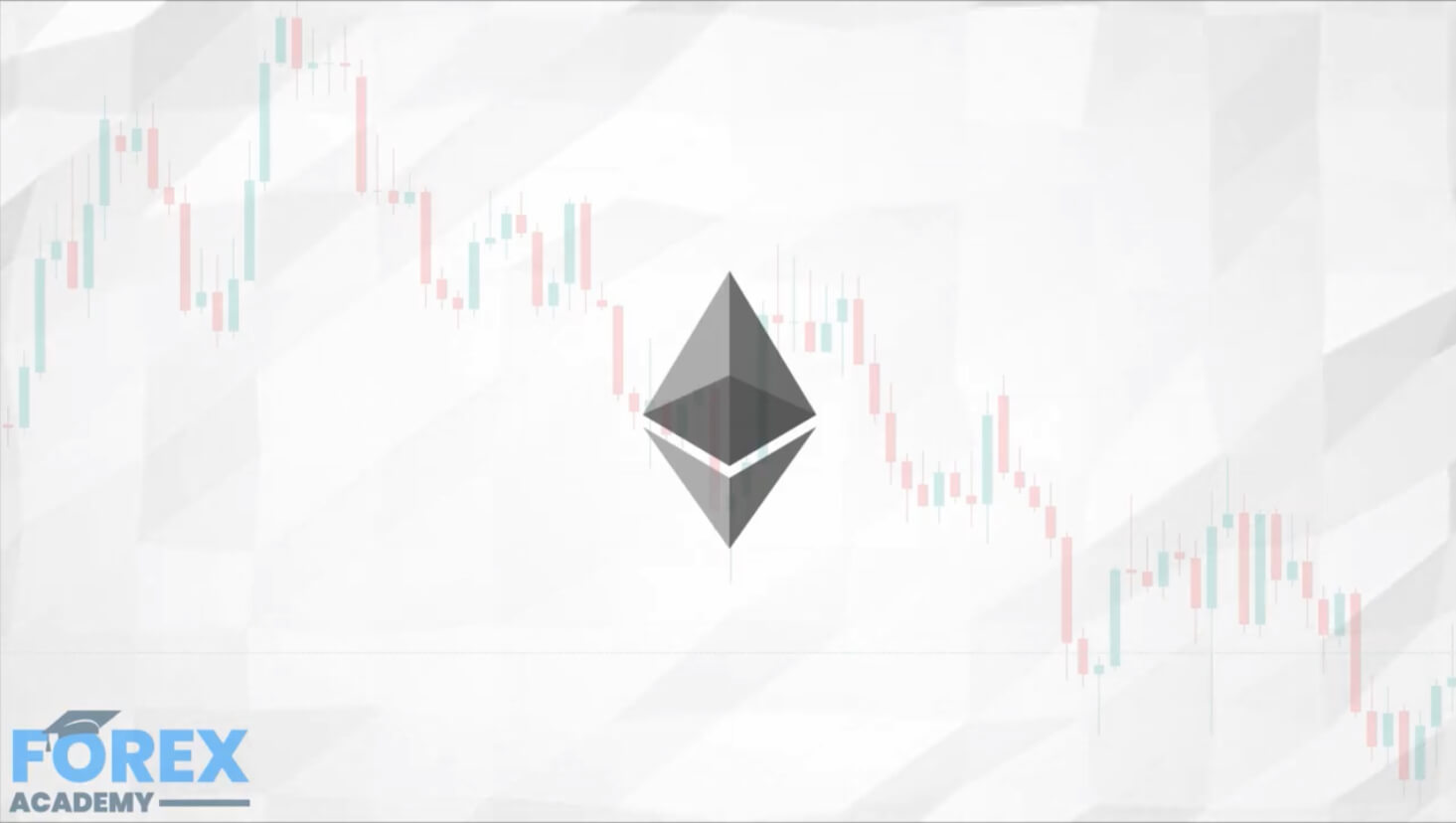 Besides the famous ERC20 tokens, the Ethereum network also offers other types of tokens, such as:
ERC223: This network protocol allows its users to send tokens to either their wallet or contract using the same transfer option. This eliminates the potential for confusion as well as lost tokens. Examples of projects that use ERC223 include ChainLink (LINK) and ShineCoin (SHC);
ERC721: This standard is usually used for non-fungible tokens such as Decentraland (MANA) and 0X Protocol (ZRC);
ERC621: This token standard extends the ERC20 function and allows projects to modify the total supply of the created tokens;
ERC 1155: This standard enables developers to issue multiple types of tokens. They can be fungible, non-fungible as well as semi-fungible.
Other token standards include ERC735, ERC865, ERC725, ERC1400, etc. (They all serve a different purpose but extend the use of ERC20 and ERC721 tokens) 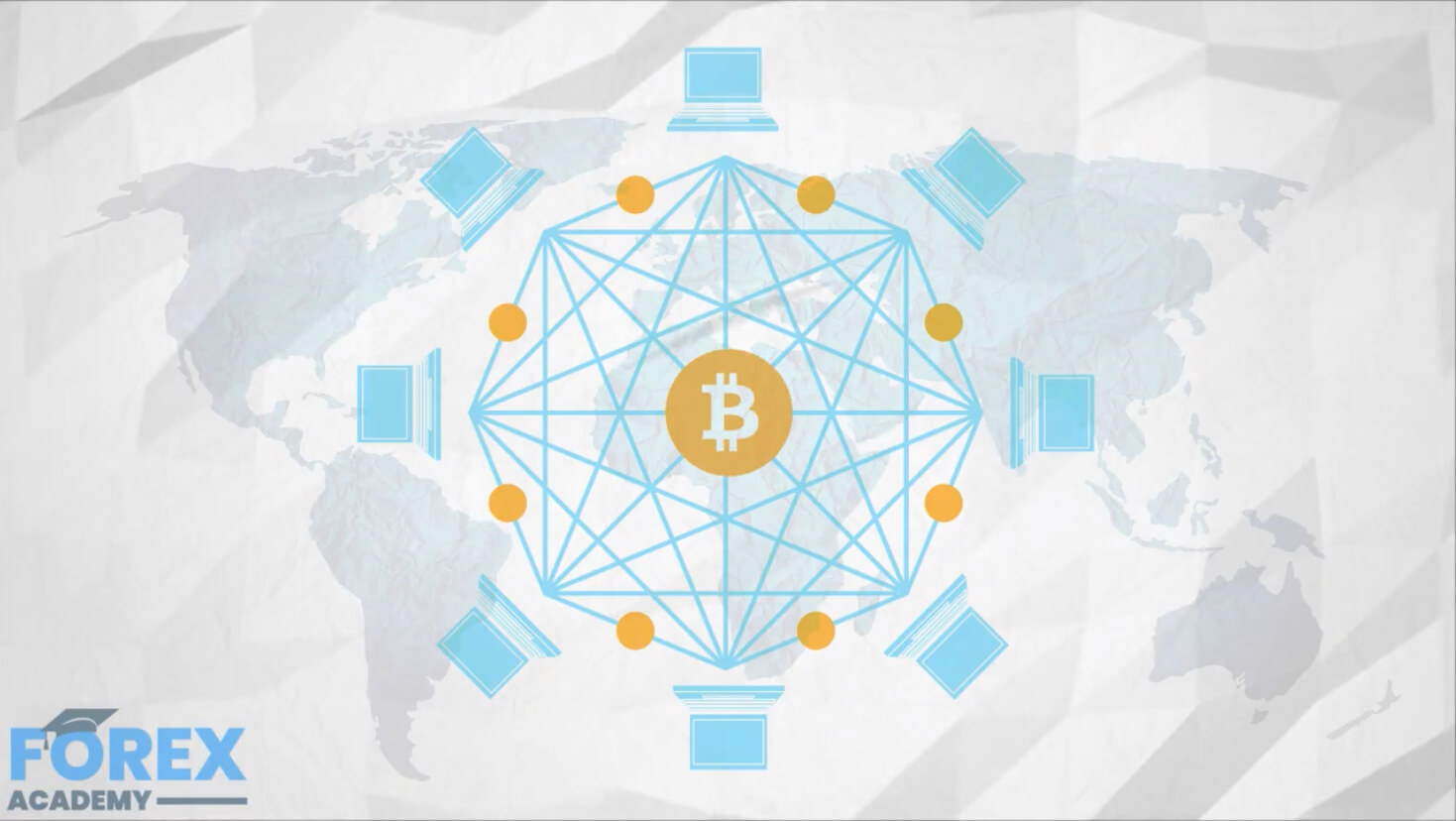 What is a token swap?

A token swap represents a process where a cryptocurrency transfers to another blockchain at a set rate. These token swaps usually occur when a cryptocurrency project launches its own blockchain and wishes to transfer its tokens from another blockchain (like Ethereum) to its new one. Some blockchains don’t have their own platform but instead decide to move their tokens to another platform. One example of such a coin is Mithril (MiTH), which moved from Ethereum to Binance Chain. After the token swap, the ETH, which was used to pair the tokens, is usually removed from exchanges. 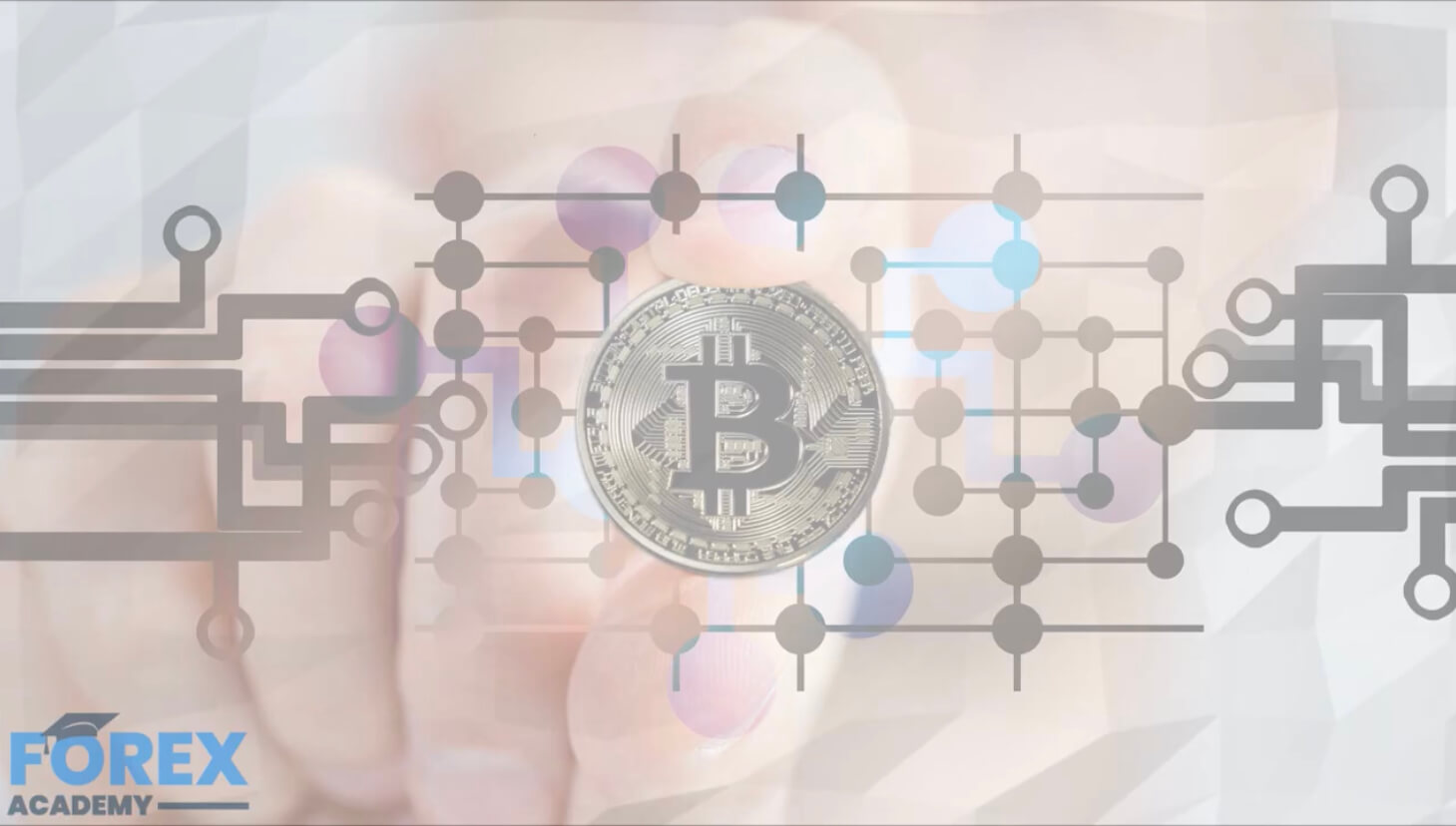 This guide tried to show when is the best time to buy or sell these tokens during their timeline.
It’s also important to note that external forces do have a significant impact on the outcomes of a token swap. These factors include bull and bear market stages, the quality of the project’s marketing and communication, its duration, budget as well as success at attracting enthusiasts. These factors can also include the number as well as the relative quality of the exchanges that agreed to list the ERC20 token. If and how these exchanges support the token swap, and the enabled native token trading plays a significant role in the token’s life. On top of that, the token’s liquidity, market cap, and more factors influence the outcome of the token swap.
The primary driver that dictates the token price success seems to be:
Will the exchange support the token swap;
Will the exchange list the new native token;
The time of listing the native token.
Other factors certainly influence projects positively or negatively. However, that is left to the trader to decide.