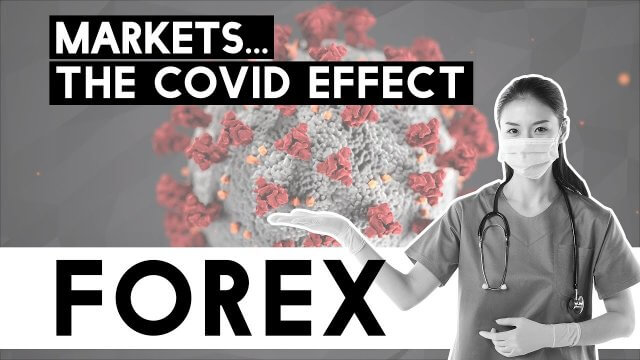 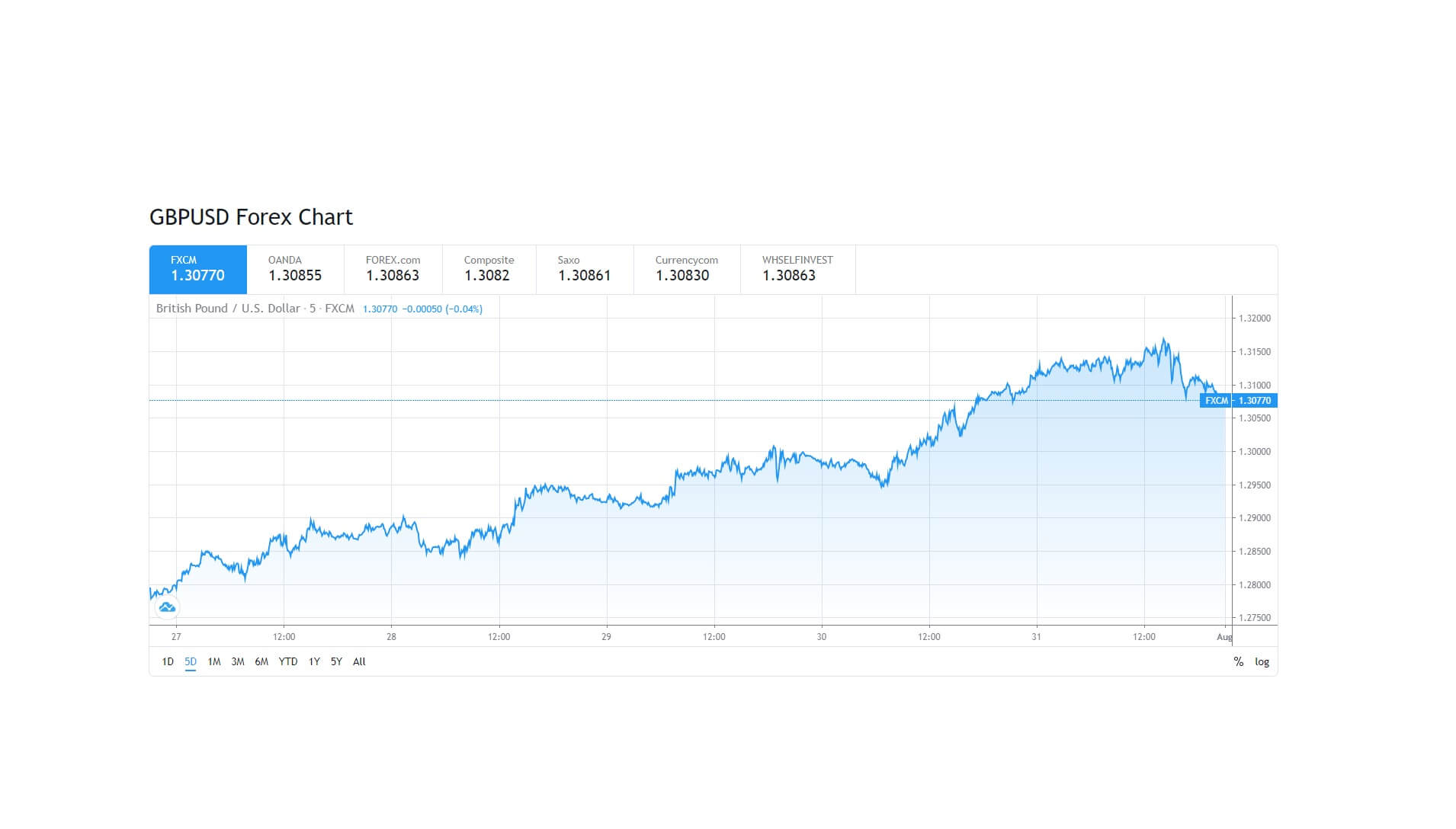 This is a 5-day chart of the Great British pound US Dollar pair, where we can see a rise of price from 1.2790 to a high of 1.3170 before the pair fell back at the end of trading on the 31ST July. Much of the move higher has been due to an overall decrease in the performance of the United States dollar and where extreme volatility crept into the market on Wednesday 29th August, when the federal reserve held are interest rates on hold but where the FOMC comments at the press conference were extremely rubbish regarding the outlook for the American economy as the continuation of the covered virus escalates within the United States.
The volatility continued on Thursday, when unemployment data in the form of continuing jobless claims in the United States showed an increase, and more importantly, the annualised second-quarter gross domestic product figure was released for the US at – 32.9%, the biggest such drop in history. The US dollar was heavily battered as a result, giving an uplift to the pound, Euro, AUD, NZD, and others. 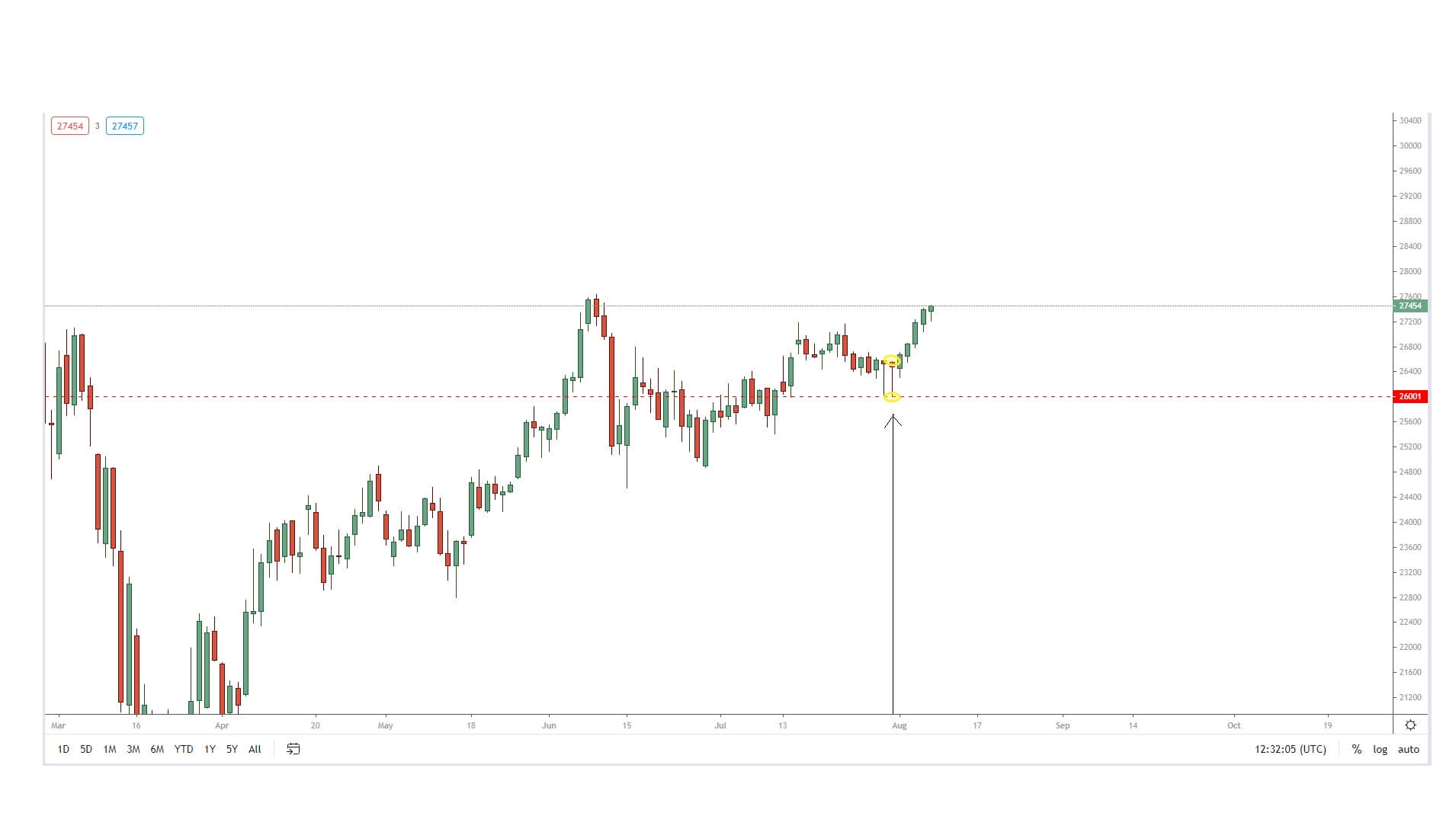 Incredibly, this is a Dow Jones industrial average daily chart, which shows that while the Dow took a dip down to just above 26,000 on the last day of trading for July, it subsequently rallied to 26,482 at the close. Naturally, analysts, market commentators’ and traders alike are bewildered by the fact that the United States posted its biggest loss in gross domestic product in such a short time frame in history, and yet the Dow Jones remained unscathed.

So, what can we expect in the ensuing weeks? With regard to the Dow Jones, it’s pretty much being driven by technical analysis and where the big numbers such as 26,000 seem to be holding as support and where the recent attempt to breach 27,000 failed and can therefore for the assumed to be a resistance level. Larger sized institutions are looking at the long term rather than the short term. They believe that a v-shaped recovery is possible and that when suitable medical solutions are found to minimise the impact of Covid on individuals to perhaps where it can be managed to almost like cold virus, or flu symptoms levels, the American economy can return to normal very quickly. However, pessimism is more and more creeping into the markets as top analysts scratch their heads and talk up the possibility of another crash in US equities. However with regard to the United States dollar, we should expect a toing and froing effect, with more volatility, and where bad news will affect the US dollar performance during certain times of the days and weeks and whereby bad news regarding the UK and Europe, such as what we are seeing at the moment regarding further lockdown measures being implemented by the British government as cases of Covid escalate, and whereby further outbreaks in covid are being seen across Europe can be considered to be bad for both the UK and the Eurozone economies, in which case you might expect a reversal in the euro and the British pound such as we saw on the last day of trading for July when these major currency pairs reversed from sharp rallies.

Sentiment is playing a large role in the majors, with USDJPY bouncing off of multi-month lows, as seen on this monthly chart, as investors buy yen as a safe haven currency.

Similarly, for the USDCHF pair, which has been sold heavily to a low at the end of July, as seen on this monthly chart, to 0.9100, again a multi-month low as investors buy the Swiss franc for its safe-haven status. 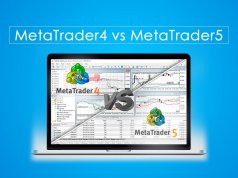 MetaTrader 4 vs MetaTrader 5: An In-Depth Comparison