Unless you’ve been living under a rock, you must have heard or seen the buzzword “cryptocurrency” or at least “bitcoin” in financial headlines or somewhere else. The point is, cryptocurrency has captured people’s imagination with its intriguing technology and its potential to become a powerful global currency in the future.

Most people know about the existence of cryptocurrency, but its use remains elusive.  If you’ve been racking your brain with questions like: what’s the use of cryptocurrency? What characteristics define it? Why should I pay attention? We have the answers for you.

In the digital currency space, cryptocurrencies have some inherent features that starkly differentiate them. Here’s what makes Bitcoin, Ethereum, Zcash, NEM, Stellar, and other cryptos special.

At the core of cryptocurrencies are open source software and consensus-driven technology. Anyone and everyone can access the software needed to mine, trade in, and to complete transactions using cryptocurrencies. Since it is not regulated by anyone, you do not need permission from any authority to use it.

In its simplest sense, immutable means “cannot be changed.” Once a transaction is done, it’s done. This means that it’s impossible for anyone in the entire world to move a cryptocurrency asset apart from the owner of the private key. Also, a transaction cannot be reversed once it’s on public record on the blockchain ledger. 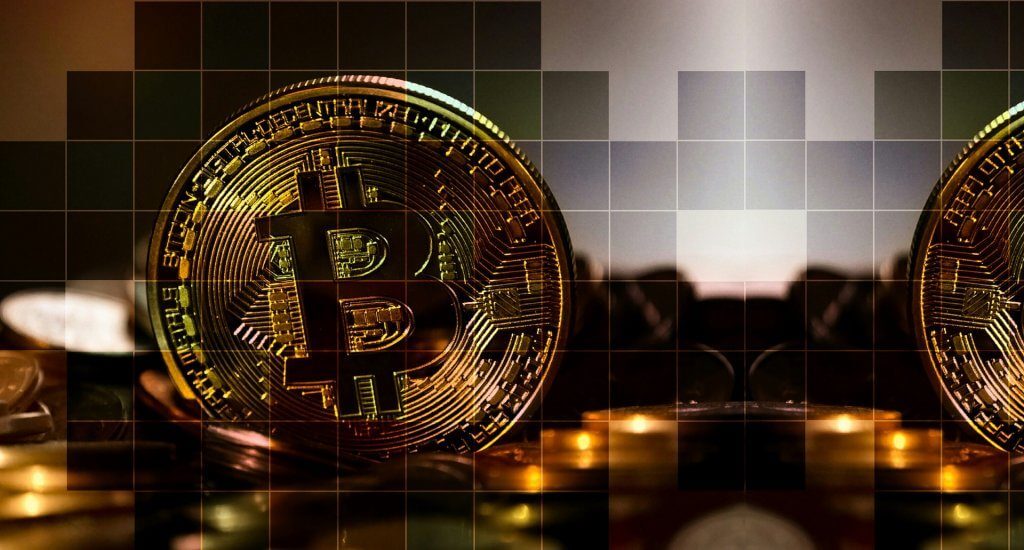 Not only are cryptocurrencies encrypted with extremely complex algorithmic patterns, but they also have an extra layer of security in the form of blockchain technology. Blockchain’s decentralized and transparent nature is such that even if malicious parties manage to hack the system, there’s nothing of value to steal.

Also, most cryptocurrencies have servers all over the world with thousands of nodes tracking all activity in the networks. This ensures that even if some servers and nodes fall prey to hackers, the rest of the nodes will continue running the system.

Most cryptocurrencies have a capped market supply, rendering them scarce. For example, Bitcoin has a maximum issue of 21 million coins – and that is the total number that will exist, ever. This makes the currency a prized and attractive asset. As its demand increases, its supply remains the same. This increases its value over time, making it deflationary. Cryptocurrency owners never have to worry about their asset value decreasing.

Since there’s no governing authority on cryptocurrency networks, users do not have to provide proof of identity while transacting on the networks. It’s anonymous in this sense. However, it’s pseudo-anonymous in the sense that when a transaction request is submitted, the decentralized system will verify it and record it on the public ledger. Any person who transacts is linked to a public address, though no one will know the actual name of the address.

The decentralized nature of cryptocurrencies is such that nobody has to trust anyone for transactions to occur. Users utilize a technique known as consensus to interact with each other without needing validation from anyone but the system. When a transaction is entered in the network, all nodes will receive it and verify if the digital signature is genuine or not. If it’s genuine, the nodes will record it on the blockchain. If it’s not, the nodes will flag the transaction and discard it. 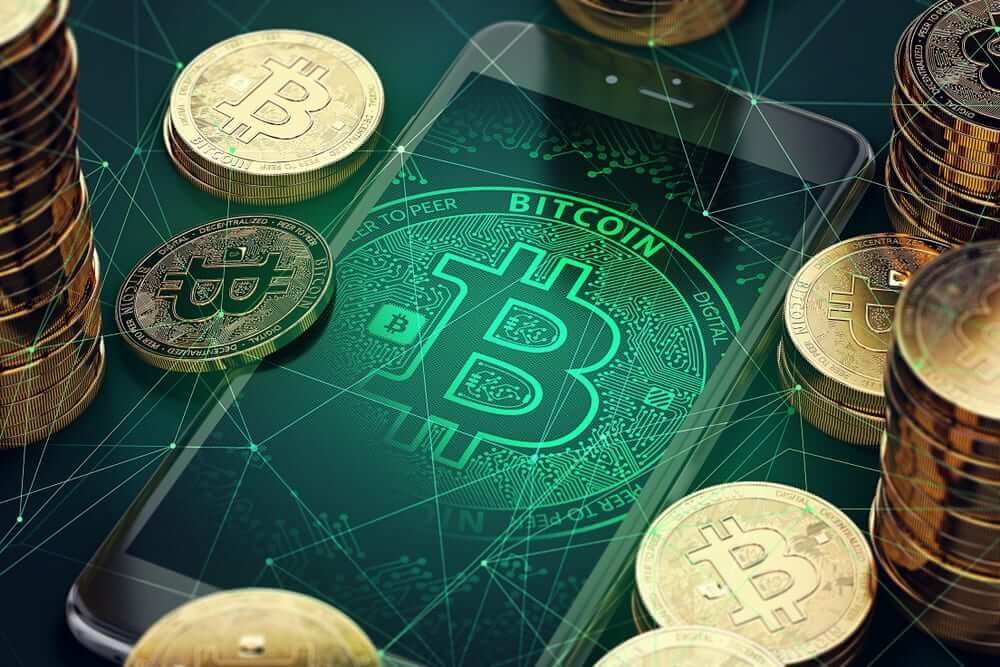 Now that we’ve explored what makes cryptos unique, the curious part is whether they’re worth the hype.

It turns out cryptocurrencies are very useful in the real world. At least in the areas below:

Many cryptocurrency enthusiasts and users will acknowledge one of the finer purposes of cryptocurrency is their ability to send and receive money at incredibly fast speeds and impressively low costs. The speed of transactions is a very critical part of any financial system, and cryptocurrency excels at this.

When compared with the traditional payment systems which take several days, even the slowest cryptocurrency is lightning fast – with transactions of minutes, and others mere seconds. What makes this possible is: all that’s needed is for a miner to decipher an encryption, after which a transaction is confirmed.

✅A Censorship-resistant Alternative to Wealth storage

The freezing of someone’s assets and cash is easier than most people think. This is especially true in jurisdictions with an unfair rule of the law. All it takes is to be accused of financial misconduct or to run afoul of powerful people. In such a scenario, it’s easy to find yourself with no access to cash, even if you are not guilty of any wrongdoing.

With cryptocurrencies, this can never happen. This is because it’s only the holder of the bitcoin currency who has the key to access their bitcoin wallet.

Some cryptocurrencies such as ZCash and Monero are inherently privacy-centric – they enable users to make anonymous transactions on their network. This way, individuals do not have to be interrogated by a bank on where their money came from, why they are sending large amounts of funds and who the recipient of the money is.

This also makes them a welcome alternative to the usual labyrinthine process involved when you’re transferring a lot of money – an aspect that causes people on both ends to be stranded for days.

Non-cash remittances are more secure, more convenient, and easier to track. Cryptocurrencies are unparalleled in this regard – especially with their added characteristic of water-tight security courtesy of advanced encryption.

For instance, Nigeria’s blockchain startup allows users to send money from anywhere in the world to a selection of African nations. Diaspora Africans can buy SureRemit’s tokens and use them within the mobile app version to purchase mobile airtime and pay utility bills for their loved ones in Africa.

Cryptocurrency has revolutionized the finance world with unique offerings which, going by current indications, will render it more dominant in our interactions with money. With its unique security system, cheap costs, and swift transaction speeds, it will continue to find more applications in the real world.