Steemit has been one of the most used cryptocurrencies as well as the gateway to newcomers around the world. However, it’s fair to say that Steemit as a platform can be very confusing for newcomers. Steemit is one of the few cryptocurrency projects that is working as intended. It has seen mass adoption, even from outside the cryptocurrency space.

Steemit consists of three currencies that make the Steemit economy.

This guide will try to explain how these cryptocurrencies work. Let’s explore Steemit currencies. 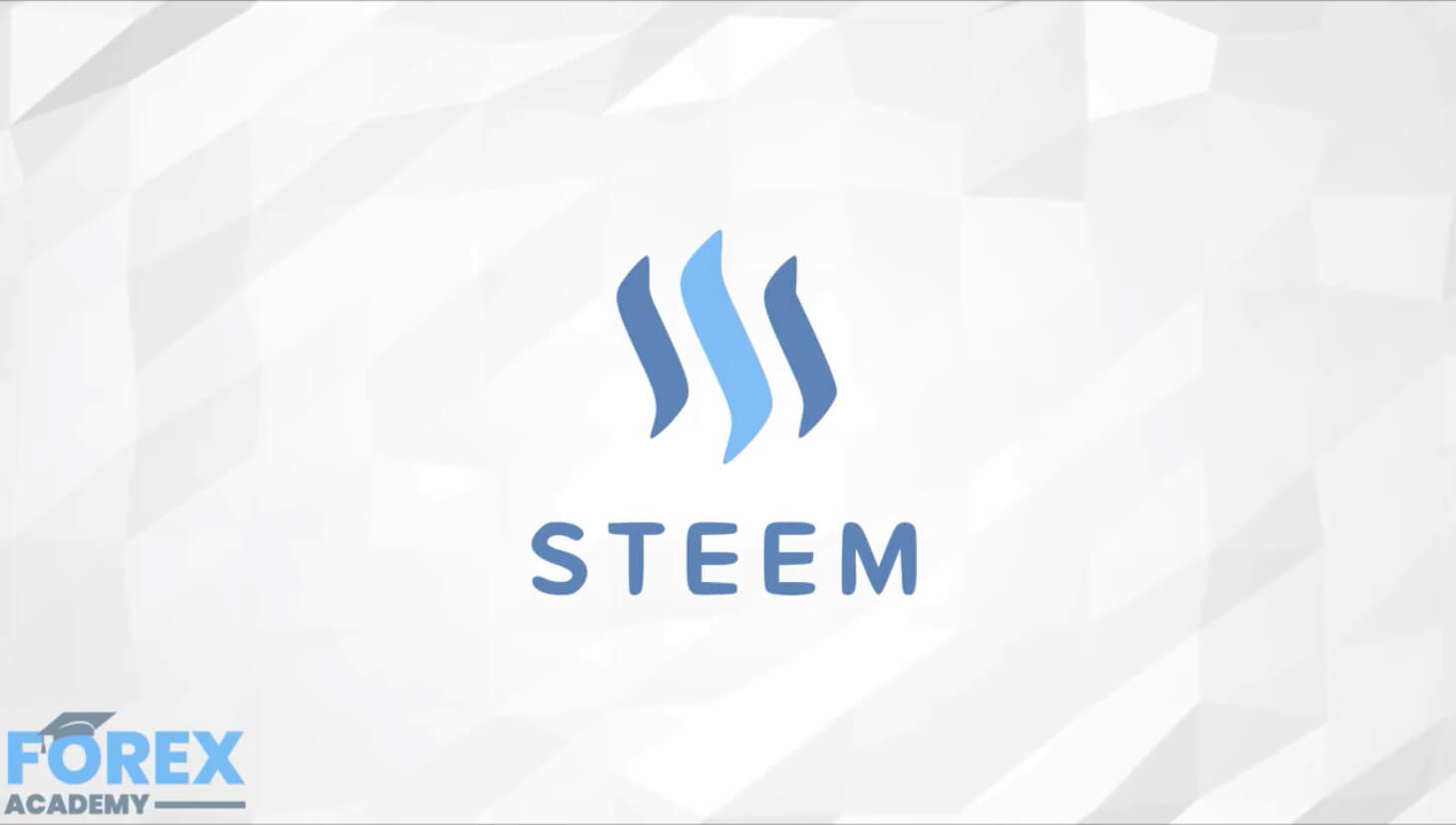 Steemit operates on its own blockchain. Its blockchain issues the Steem (STEEM) token, which is the unit of accounts of the Steem ecosystem. This token has two use cases:
It can be used by the Steemit economy to boost accounts’ Steem power.
It can be exchanged for Steem dollars (SBD).
The Steem token has the option to be traded on public exchanges such as Bittrex or Binance. Steem is the highly liquid component of the ecosystem. Steem power, as well as Steem dollars, derive their value from Steem’s value. 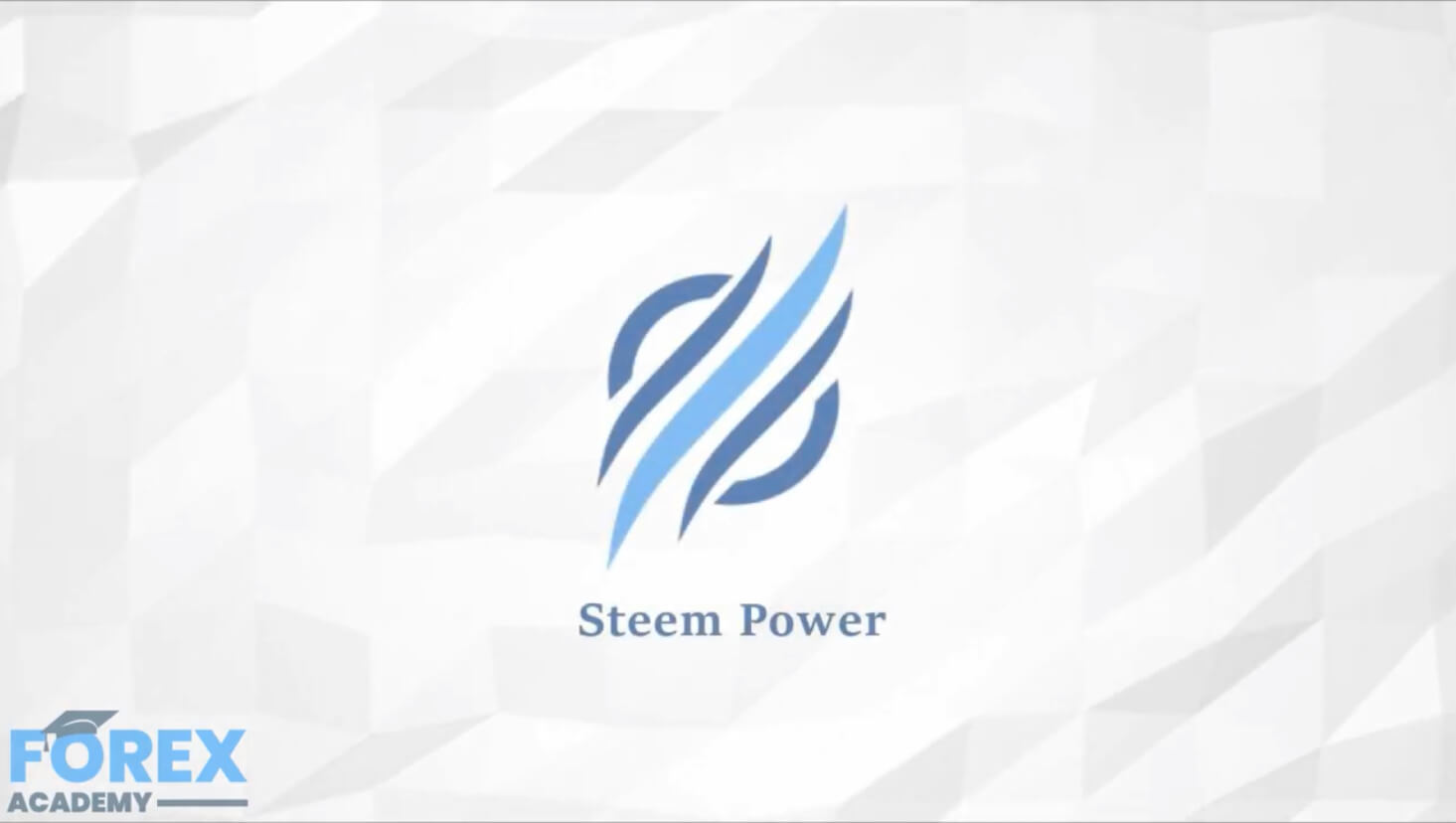 Steem Power is very similar to Steem, except for its actual use case. Steem power is locked and is meant to be a long-term asset. Your Steem can be converted to Steem Power in a process called ‘Power Up.’ It can also be converted back to steem in a process called ‘Power Down.’ The strength of the whole Steemit economy depends on this. Powering down is only possible for 1/104th of your steem power weekly.

Steem Power is held by many people as it has proven to be quite valuable. The more Steem Power a user has, the more influence they have over the Steem network. Their upvotes and comments will be worth more than those of people who have locked up less Steem Power.

The amount of Steem in supply doubles every year (which translates into 100% annual inflation). 90% of the new Steem gets distributed to the Steem Power holders. 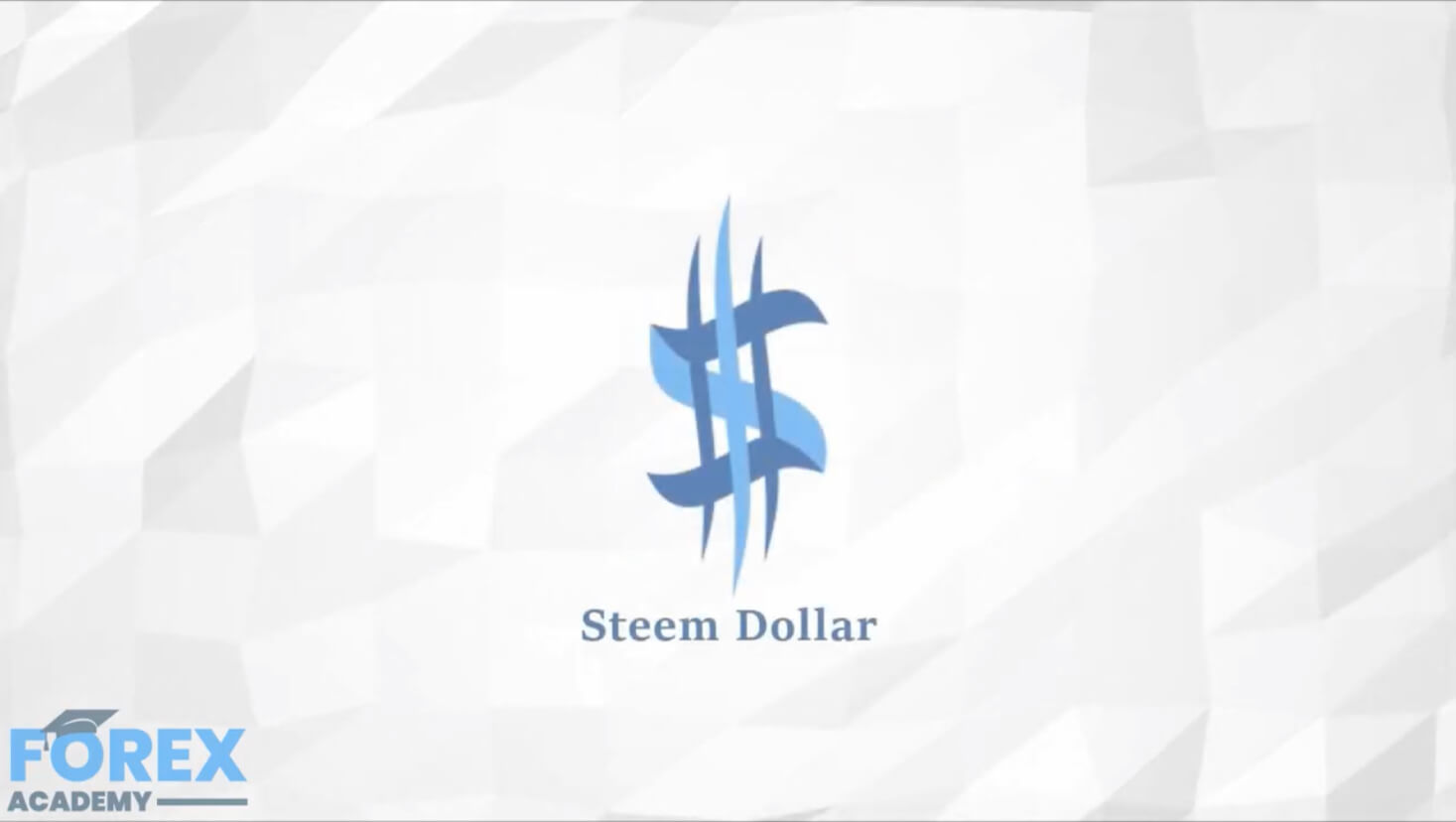 The steem dollar (SBD) is Steemit’s attempt to bring stability to the cryptocurrency industry. The steem dollar can be considered a stablecoin and is meant to be worth roughly $1 at all times. A steem dollar is a transferable and convertible debt that can be transferred to an exchange or sold to someone else. Steem dollar is essentially a promise to pay one dollar’s worth of steem when converting back to steem tokens. Businesses are more comfortable accepting steem dollar due to its stability.

Steem dollars can be earned by publishing content on the Steemit platform. An author of the topic will receive both steem power and steem dollars as a reward for adding content to the platform.

All steem dollars can be redeemed at any time when its price is lower than $1. You will receive steem coins worth $1. The steem dollar exchanged will be destroyed. As there are fewer steem dollars circulating each time someone converts their SBT into steem tokens, the price of steem dollar constantly goes back to $1.

However, Steem Dollar is far from perfect. In December 2017, the price reached $12.

Conclusion
Steemit economy is trying to introduce cryptocurrency to people that didn’t know what it is through their very popular platform. Even though they had a few drawbacks, they still remain one of the most used cryptocurrencies in the world.