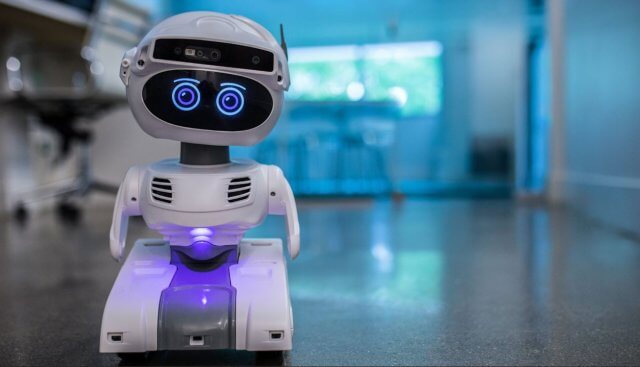 A forex robot is a computer program that automatically places trades on one’s trading account, based on predetermined factors that are unique to the specific robot that is trading for you. The software is used by both beginners that may not understand exactly how to trade and more experienced investors in an effort to maximize their earning potential. On the other hand, some traders have had bad experiences with automated software and will tell you to avoid it at all costs. Are automated trading robots money-making machines, or a bad investment all around? Deciding whether to invest in a forex robot really comes down to one’s personal opinion after weighing the pros and cons.

We’ll start by looking at some of the positive benefits associated with using a forex robot:

-Forex robots eliminate the psychological burdens of trading. After all, a computer program won’t feel anxiety, grief, excitement, or any other emotion that can affect a human. This allows the robot to trade without making human errors based on emotions.

-The software can scan and analyze multiple sources of data much more quickly than a human possibly could.

-Trading robots can monitor and place trades on multiple accounts at the same time.

-The computer program can’t get tired or distracted, so it won’t miss opportunities. A forex robot never sleeps.

-A robot can backtest different strategies to figure out which is the best.

-Beginners can rely on forex robots while they’re learning, although you should have a good idea of what you’re doing before you get started.

Forex robots can provide us with an advantage because they aren’t subject to human emotions, distractions, or fatigue. The program does exactly what it was designed to do, and it can analyze multiple sets of data and place multiple trades at the same time. It just isn’t possible for a person to do all of this at once or as effectively. With the benefits of using a forex robot in mind, one also needs to look at the disadvantages. We gave a lot of credit to this software because of its lack of humanity – but that can also be the catch. A robot can only consider the factors that it is programmed to, while humans can think about other things that might affect their trades, such as news releases or economic reports. If things change, the robot will continue trading the same way as before and might wind up losing a lot of money if there is no interference. Here are the main disadvantages to using a forex robot:

While the lack of human emotion can be a good thing, the robot cannot consider things that a human could.

A lot of forex robots were created by scammers that promise to make you rich, even though their product will wind up losing your money. Once you pay for it, they’ve made their profit and don’t care that you will only lose more.

Many of these products cost a good bit of money if they work. This can put the software out of reach for many beginners or investors that just can’t afford it.
Most robots run on your device and need a connection to the internet 24/7 for trade execution. Otherwise, they can experience problems. You can purchase VPS to help with this, but this adds another cost to using a forex robot.

Forex robots can automatically trade on your behalf and can be very profitable, but each robot was not created equally. There are a lot of scammers out there aiming to take advantage of beginners with flashy promises and impressive-sounding programs that just don’t work. If you’re going to use a robot, you need to do a lot of research before making a purchase, test it first, ensure that risk-management procedures are followed (like setting a take profit or stop loss), and keep an eye on the robot’s activity. You’ll also want to turn off the robot when certain news data or other market affecting information is released to avoid losing money during those times.

Whether or not to invest in a forex robot is a personal choice. The best developers will explain how their software works, allow you to test it or perhaps to access a free trial, and might even offer a money-back guarantee in some cases. You also want to check for user reviews to get an idea of how the product has worked for real traders. Keep in mind that some might lose money because of their own personal interference, but user reviews and comments can paint a bigger picture of whether the robot is profitable or not. Don’t buy into claims of instant riches, instead, do your research and invest wisely, and remember that forex robots can be profitable, but they are not the magic answer to becoming rich.