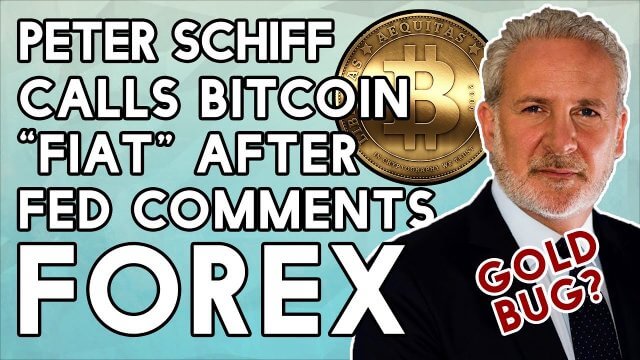 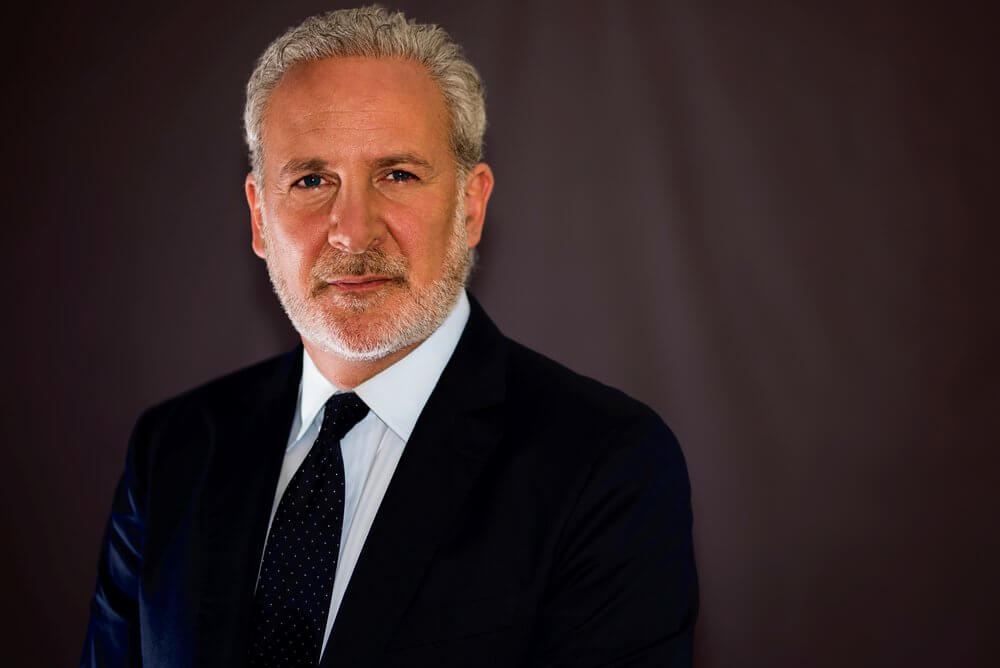 A famous Economist and gold advocate, Peter Schiff, has once again bashed Bitcoin and cryptocurrencies in general in a tweet, basically calling it fiat currency.
He said that “The Fed gets Bitcoin right,” in a tweet, adding that “It categorizes it with fiat, which is in contrast to gold that has real intrinsic value. The Fed sees nothing new in Bitcoin, except in the way it’s exchanged. As the confidence in both traditional and crypto fiat is lost, people who want to save will return to gold.” This is not the first time Schiff bashed Bitcoin publicly. 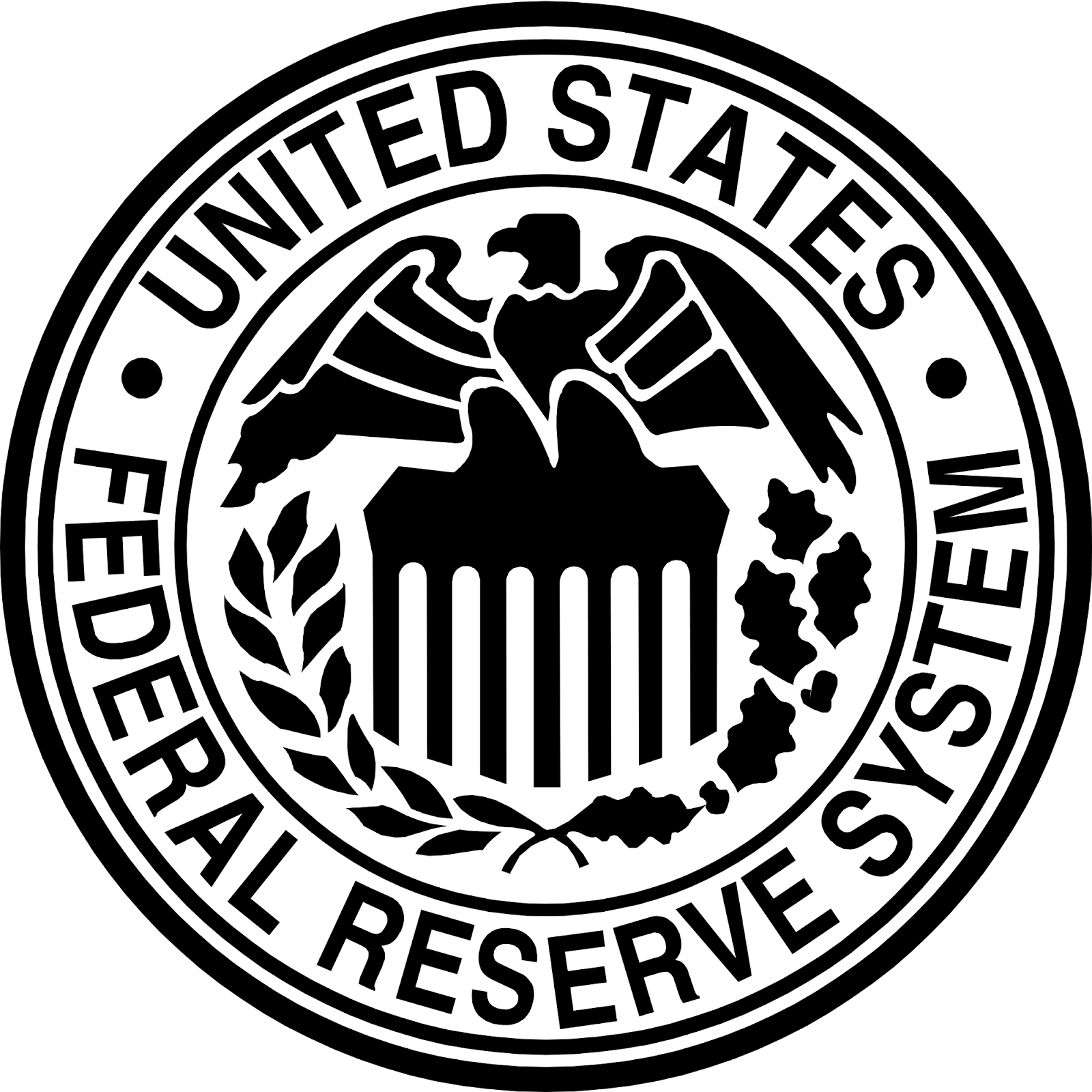 The Fed classification of Bitcoin

Liberty Street Economics, a blog that is under the close watch of the Federal Reserve Bank of New York, posted an article claiming that Bitcoin and other cryptocurrencies are nothing but cash in a different form, rather than some “new type of money” as the crypto industry states.
The aforementioned article points towards the difference between money itself, as well as the way in which people transact or use it. The article also says that “The ability to perform electronic exchanges without a trusted party – which is a defining characteristic of Bitcoin – is radically new. Bitcoin isn’t a new class of money, but rather a new type of exchange mechanism that can support various forms of money, as well as other assets.” 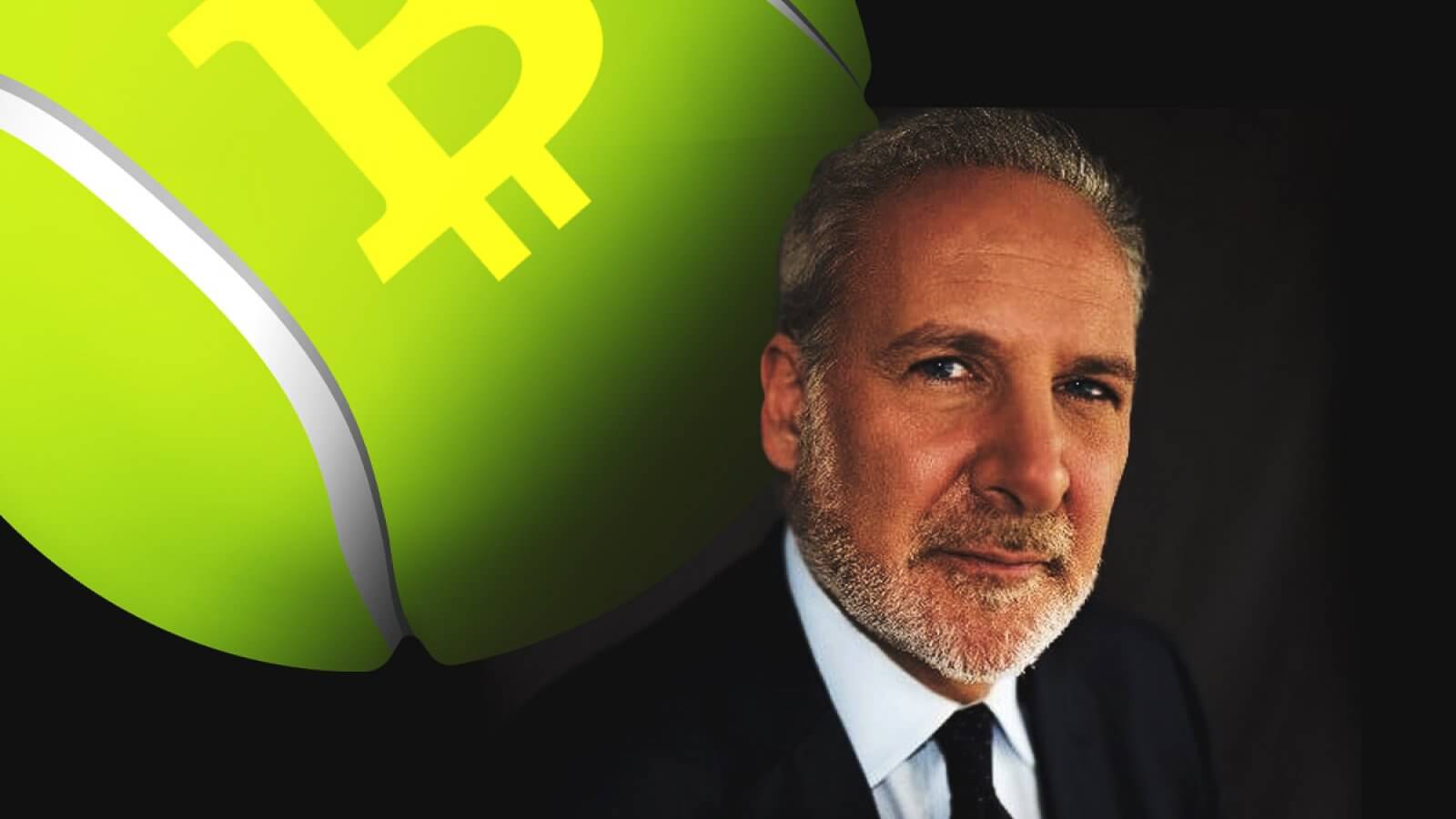 Peter Schiff as a gold bug

After a number of comments on the topic of Bitcoin and cryptocurrencies, Peter Schiff has become known as a person that values gold more than anything and would take gold over Bitcoin any day.
Schiff can often be heard saying that Bitcoin is a young and unproven technology, as well as that Bitcoin, has no intrinsic value.
He projected gold price soaring and Bitcoin’s price plummeting for the years ahead while calling Bitcoin investors fools.