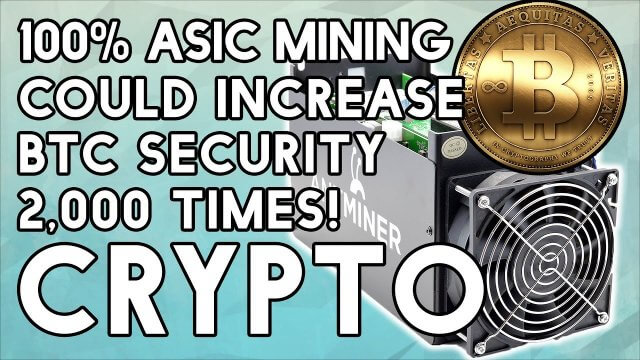 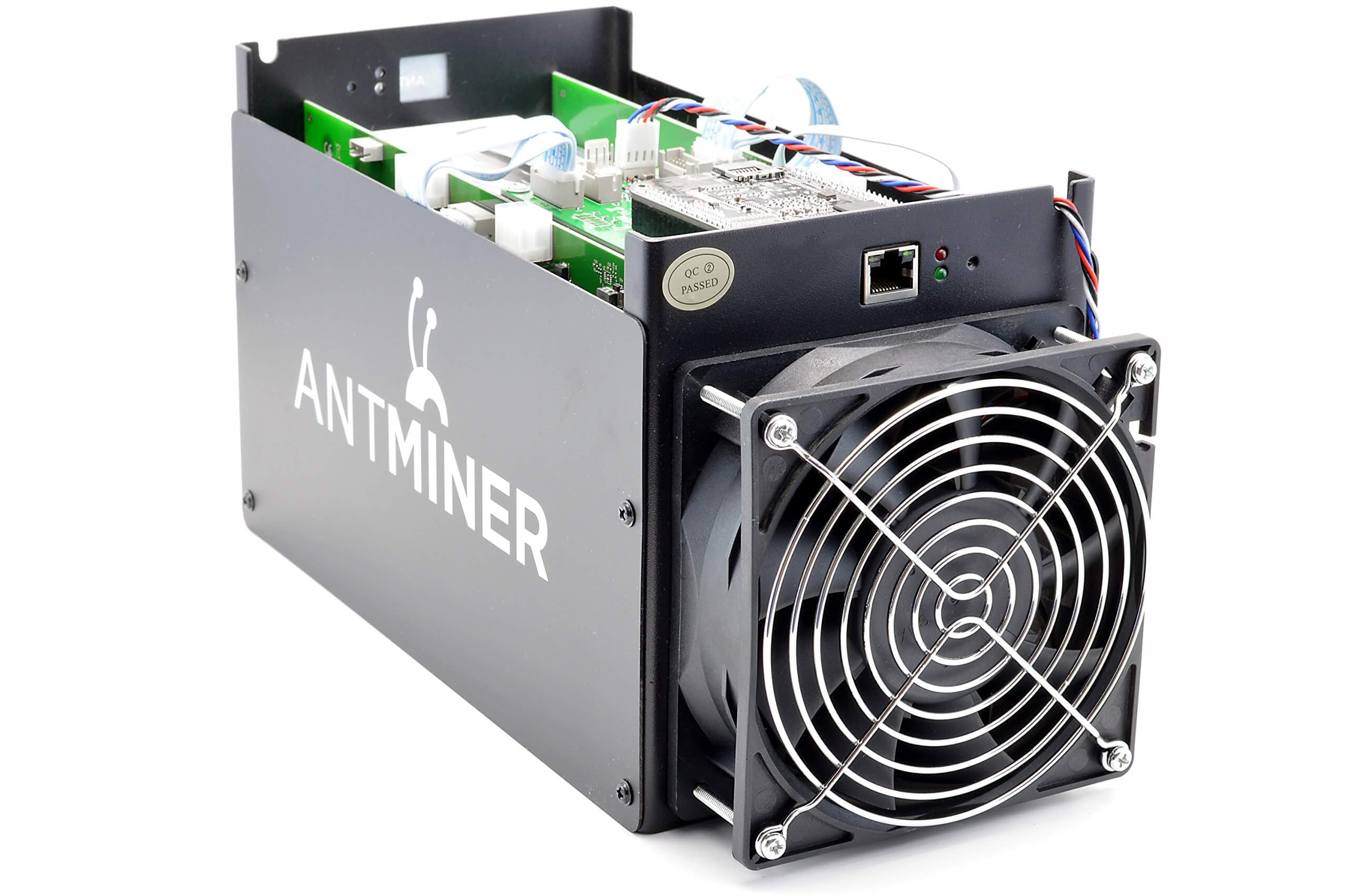 New research has found that the wholesale embrace of ASIC (read as a-sick) mining for Bitcoin could increase the cost of a 51% attack up to 2,000 times.
Rod Garratt University presented the research that it co-authored with Maarten van Oordt from the Bank of Canada, regarding varying costs of a 51% attack on the Bitcoin network. The research shows that by switching the network to 100% ASIC miners, the security of the network will be increased by up to 2,000 times.
The main reason for this is because ASIC miners have very little use, as well as value, outside of Bitcoin mining. For this reason, an attacker would not be able to obtain that much of a return from the sale of equipment previously used in an attack. In order to perform a profitable attack, however, they would then need to double-spend a much greater amount of coins, which is far more costly and difficult to do.
The researchers’ estimate of a profitable attack occurring after the next halving shows that it would require between 157,000 and 530,000 Bitcoin if 100% ASIC mining were in place. 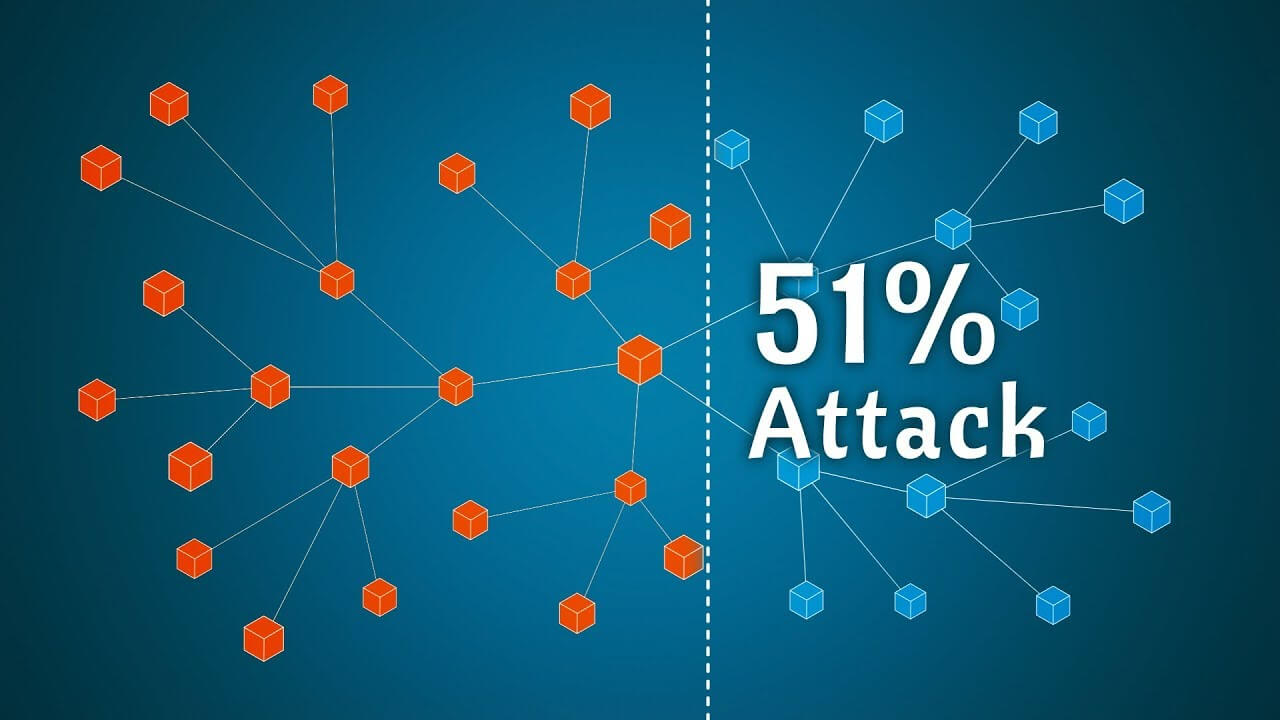 A 51% attack is a network attack that seeks to manipulate a blockchain network by being in control of 51% of the mining power. The attacker would then create an alternate blockchain next to the ‘real’ chain, and transition the rest of the network to accept his new, manipulated chain as the correct one.
The most common thing attackers do after a 51% attack is to spend the same coins twice, commonly referred to as a double spend. 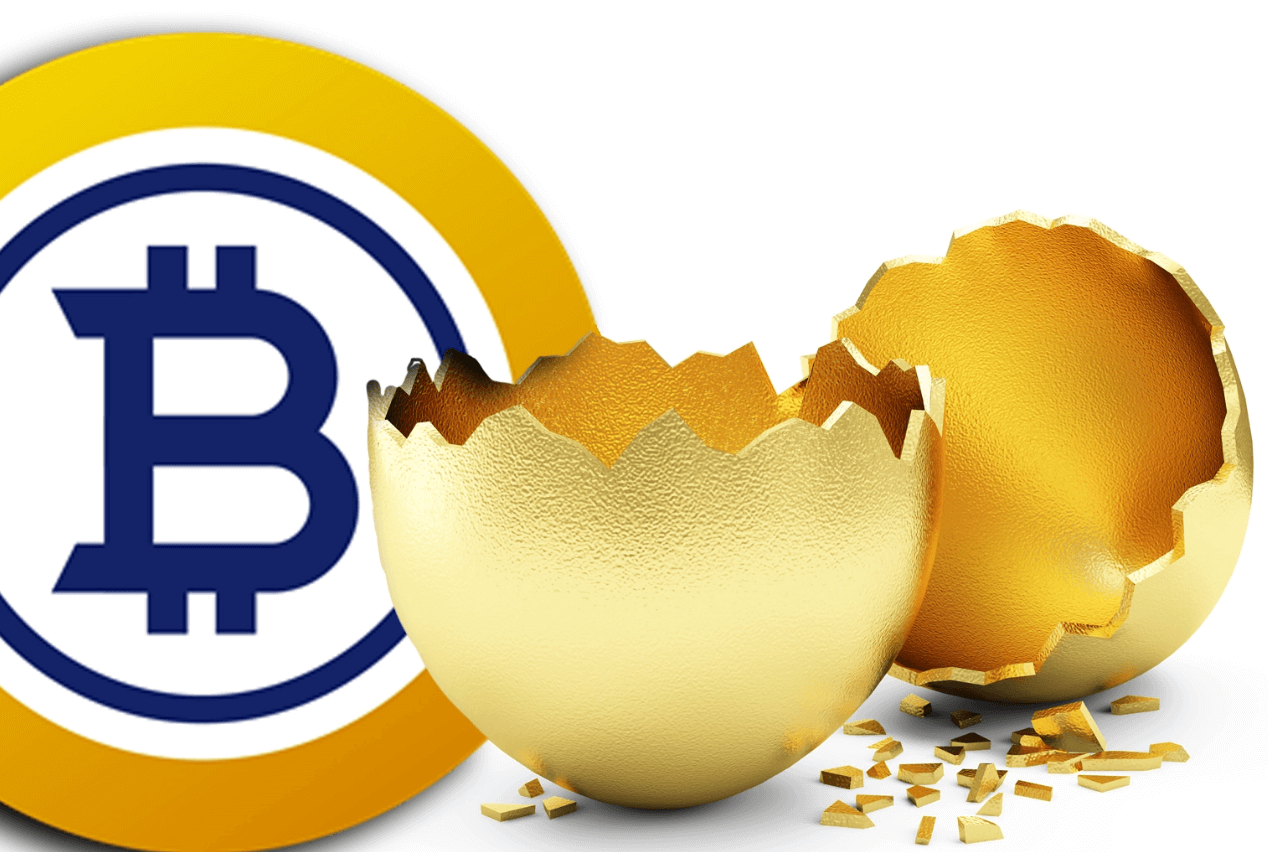 Some people in the Bitcoin community are very much against ASIC miners, which even caused a hard fork in 2017 that resulted in an ASIC-resistant cryptocurrency called Bitcoin Gold. This adversity to ASIC equipment was, according to many, the reason why Bitcoin Gold had a number of successful 51% attacks that resulted in the double-spend of $18 million in coins. On the other hand, Bitcoin is yet to receive its first successful attack.