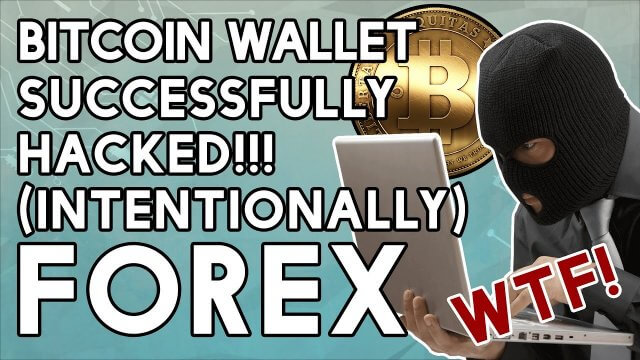 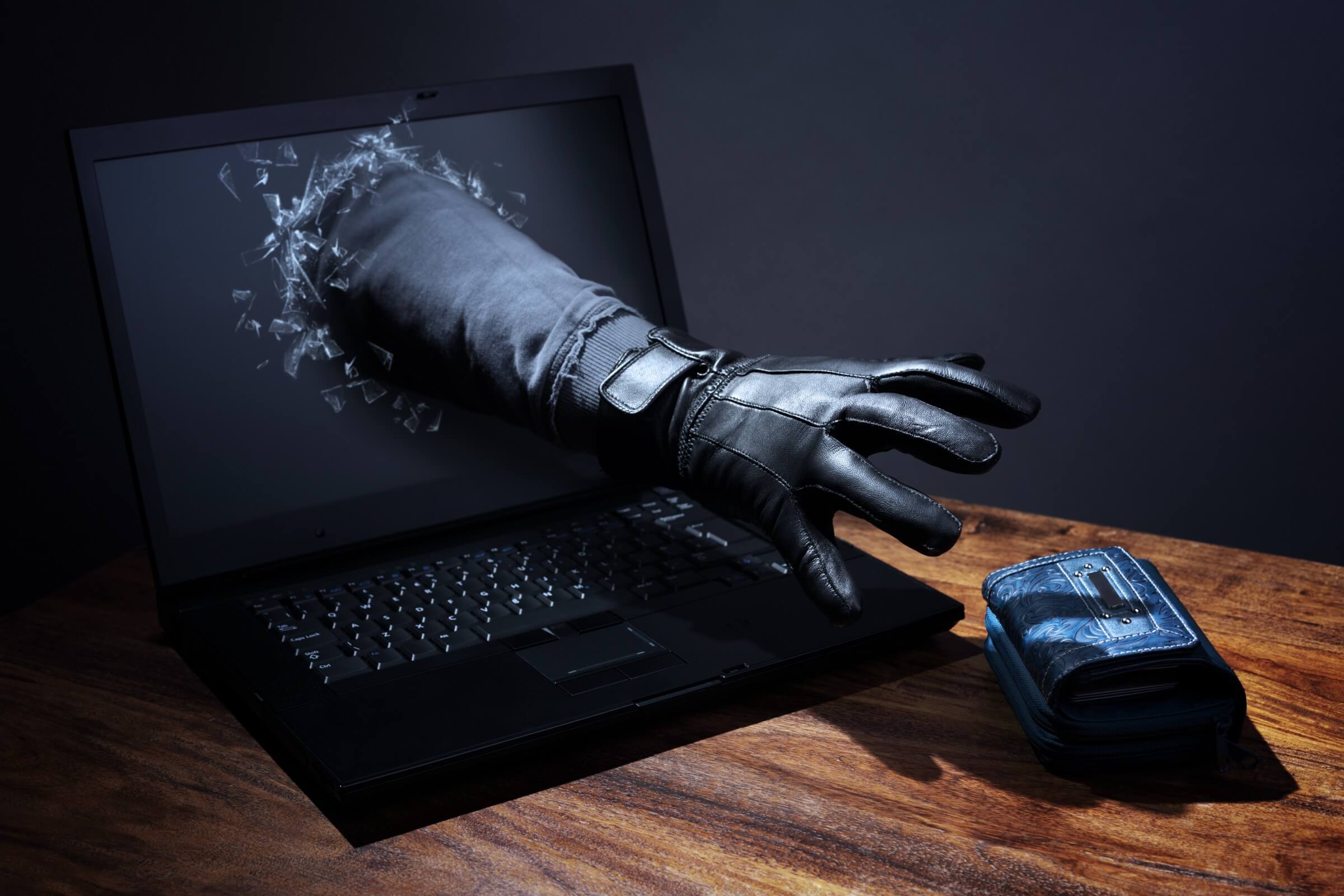 Bitcoin and Lightning Network project developer called John Cantrell managed to successfully hack a BTC wallet address by checking somewhere around a trillion seed combinations over the course of 30 hours. This feat was accomplished as part of a major contest launched on Twitter by the CIO of the Atlanta Digital Currency Fund – Alistair Milne.
Milne published several hints to a 12-word Bitcoin wallet seed over the course of a couple of days. Cantrell then succeeded to brute force the entry with 8 out of the 12 words. Of course, this hack is considered a test of resilience, and everything went as intended, so there was no harm done. 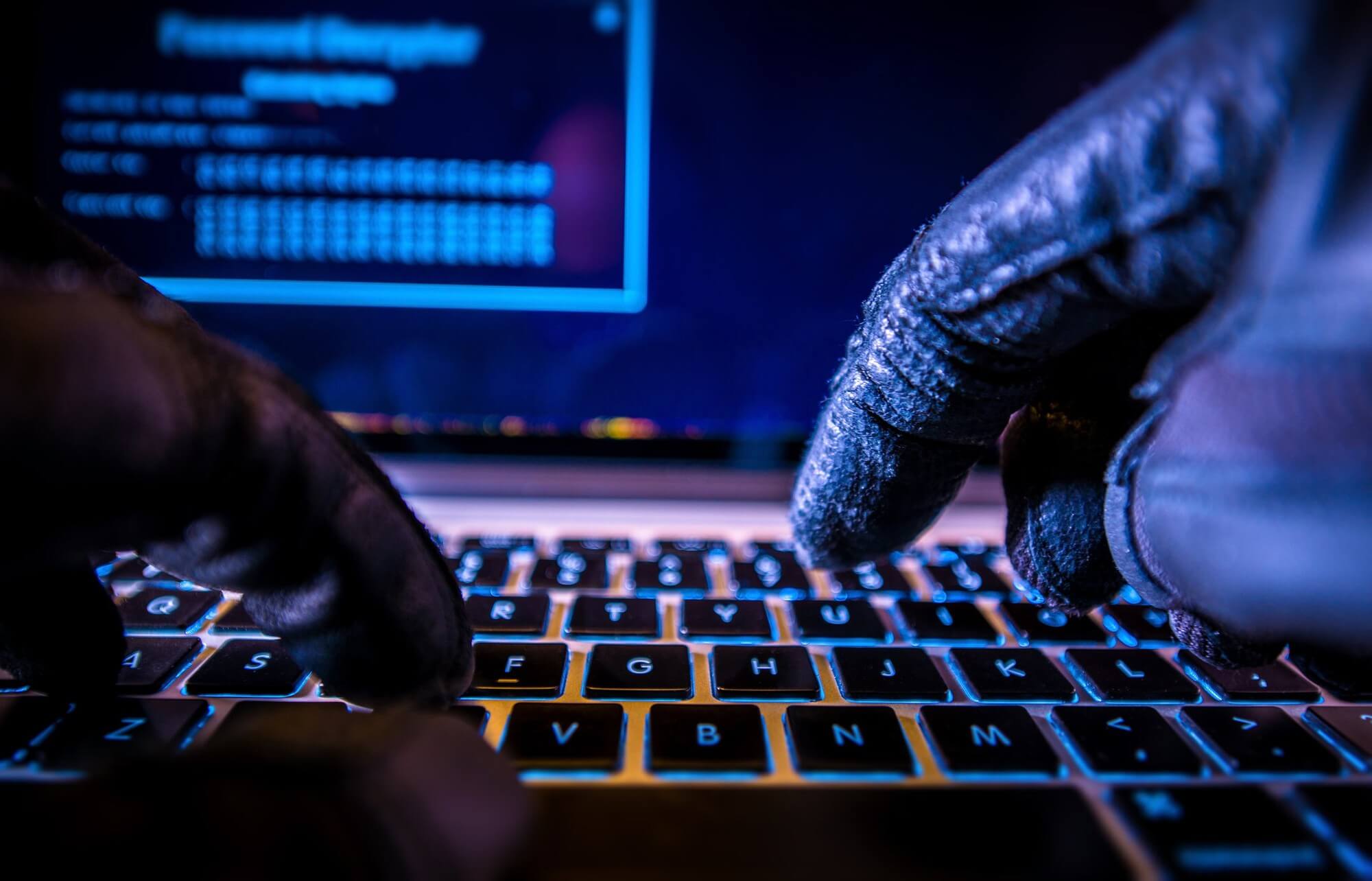 Cantrell saw that his computational power wasn’t enough to perform this task, so he decided to rent additional graphics cards through GPU marketplaces as well as Microsoft’s Azure cloud computing service. It turned out that his high-end Macbook was able to check around 1,250 mnemonic combinations per second using Cantrell’s self-written CPU seed solver.
The fact that the mnemonic key was brute-forced in should not worry people, as there are way too many combinations in a 12-word key, let alone the 24-word one. In fact, this can only be a testament to how strong the network is and how hard it is to pass through the Bitcoin’s defense system.