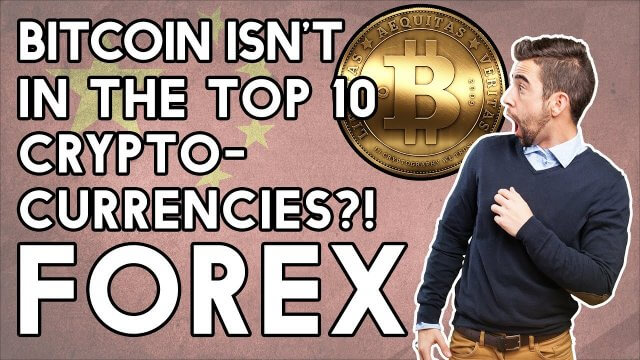 Chinese Officials Say Bitcoin isn’t even in the Top10 Cryptocurrencies 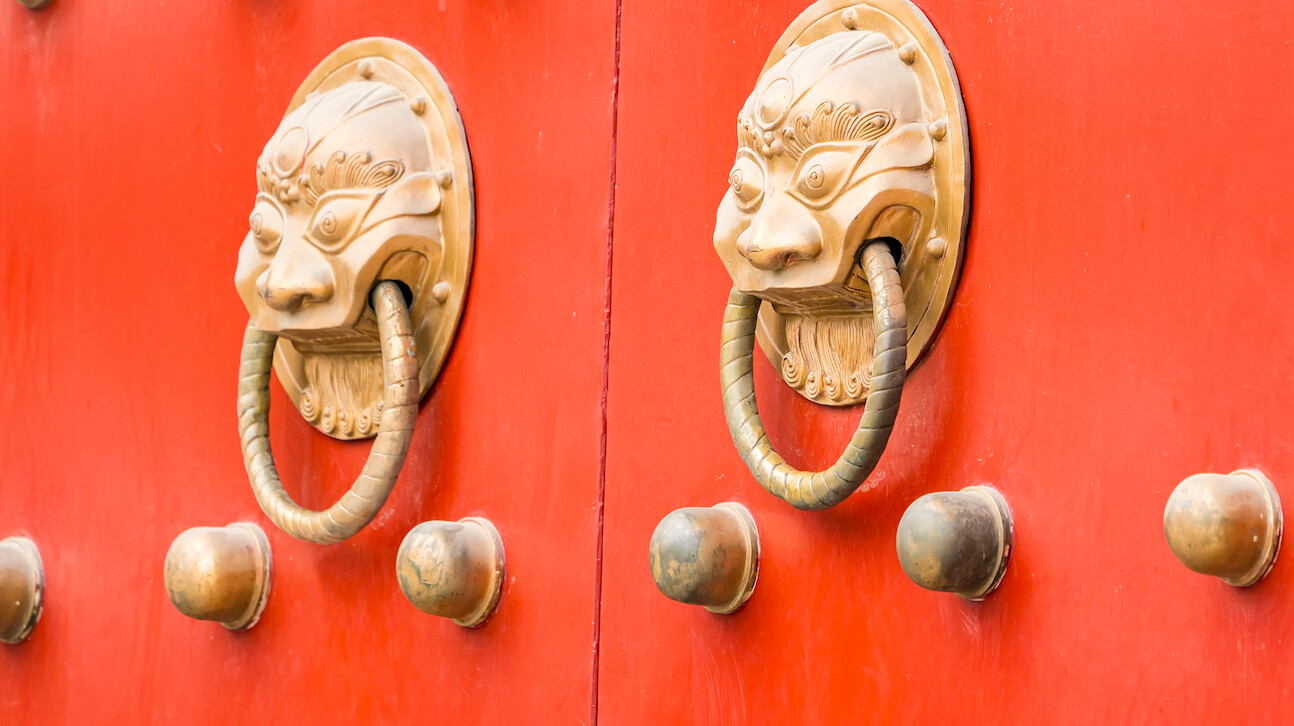 China’s Center of Information and Industry Development, CCID for short, revealed that its 18th CCID Global Public Chain Technology Evaluation Index. This index has ranked 37 well-known global cryptocurrencies using technical specifications.
Local media Chainnews posted the CCID publications showing that Bitcoin was placed in the 12th place, scoring 106.2 points, which it earned based on its basic technology, applicability, performance, features, safety, creativity, as well as decentralization.
EOS leads the ranking with a score of 156.1 points, closely followed by TRON with 138.43 points and Ether with 136.4 points.
Bitcoin’s rank is improving 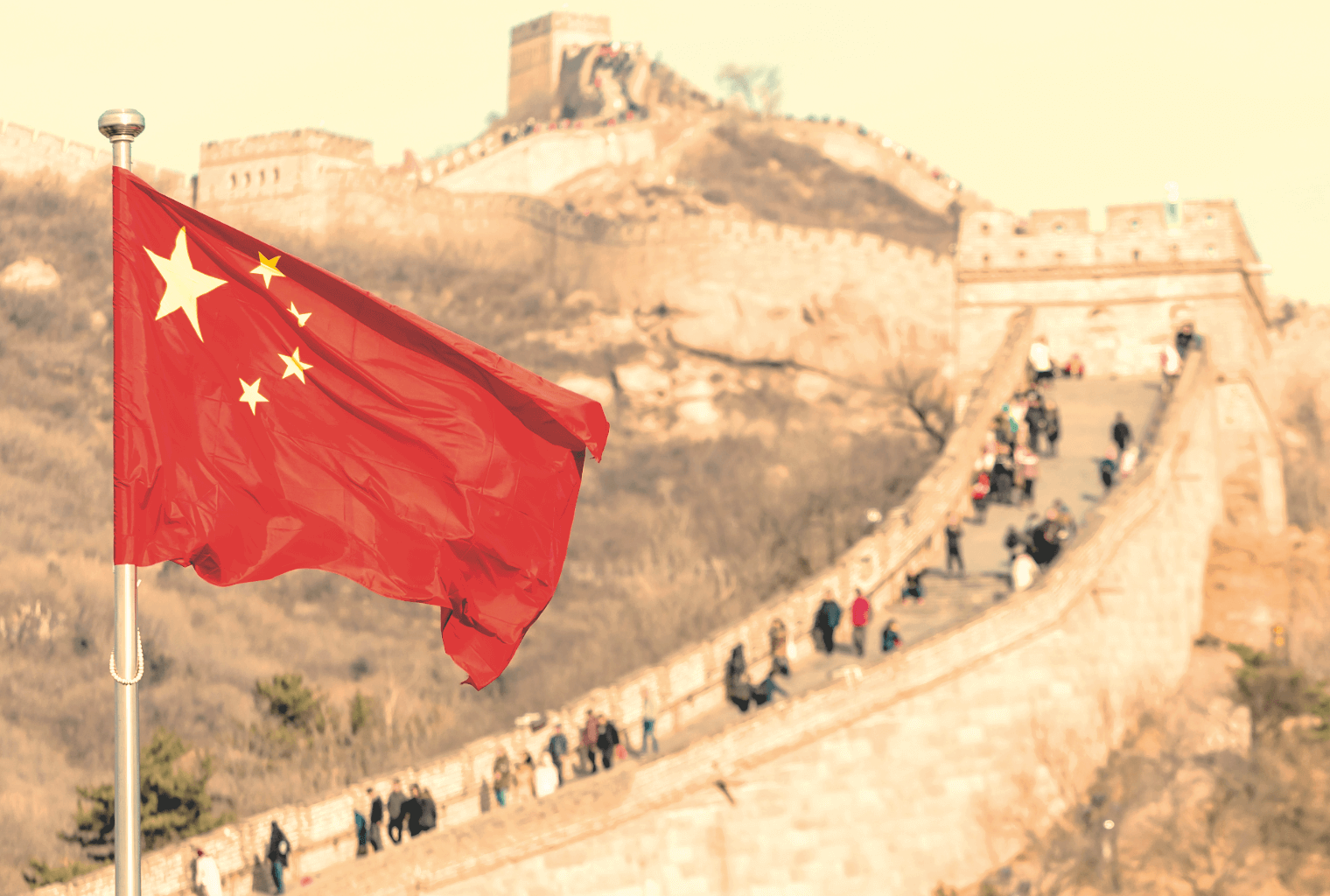 An interesting thing to note is that Bitcoin scored even lower in the previous ranking. Last year’s evaluation placed Bitcoin at 17th place, with a score of only 43 points in terms of innovation and 19.9 for applicability.

Tron leads the rankings despite tension with the Chinese authorities 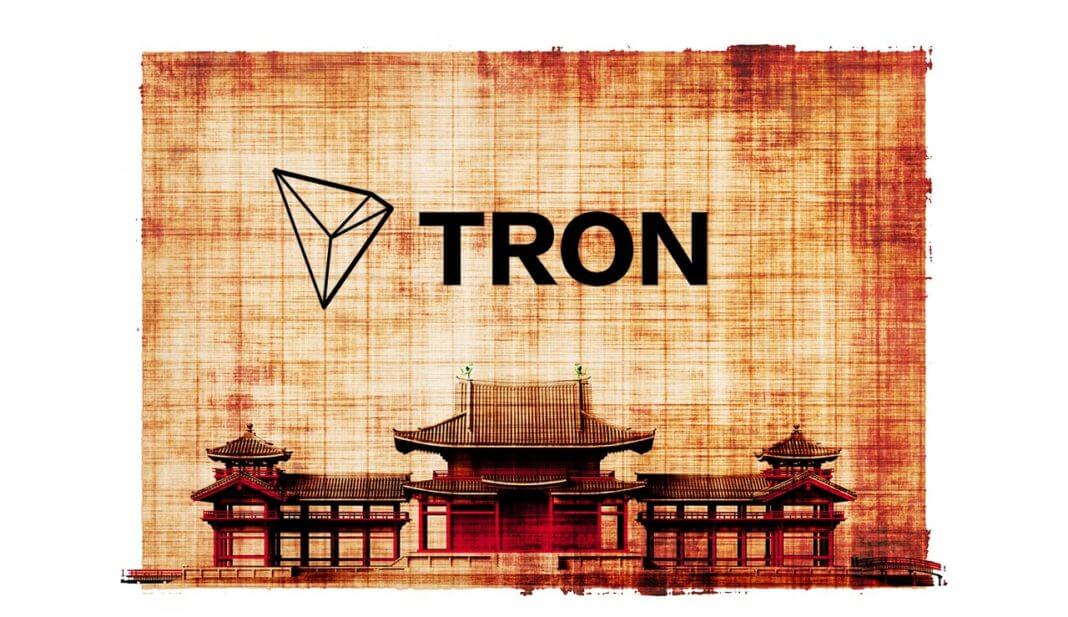 Justin Sun, Tron’s founder and CEO, warned that the Chinese authorities raised suspicions over Tron’s legal status. A 2019 incident involving Tron led to the Chinese police surrounding the project’s office in Beijing.
Even with all this, Tron is still ranked second by the Chinese entity.