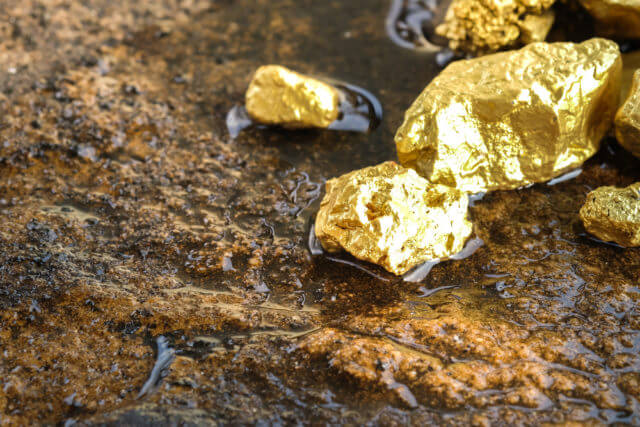 The robust macroeconomic data from the US at the starting day of the week gave strength to the US Dollar and weighed on Yellow Metal prices in Financial Markets.

The drop in Gold Prices was boosted on Monday after the positive comments from US President, Donald Trump on Trade Deal talks between US & China. Trump told the reporters on Monday that he was expecting to sign a significant portion of the Phase-one deal ahead of schedule. Although he did not mention the time for signing the part of the agreement, the hint of pre-schedule deal signing itself created a large fluctuation in the market.

Gold has recently violated the bullish trendline, which was extending Gold an excellent support around 1490. Below this, the market is likely to stay bearish below 1490. On the lower side, the additional support stays at 1,481 today. Whereas, the resistance remains at 1,495.