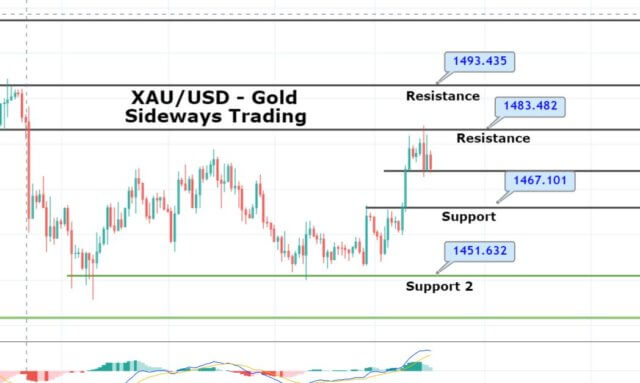 These back to backfires from Trump administration are affecting the credibility of the United States. Trump, on Monday, said that giving U.S. legislation to Hong Kong protestors was not making trade negotiations easy with China. However, he believed that Beijing still wanted a deal with the U.S. Trump added that China was having by far the worst year that hey had in 57 years and was still paying for the trade war. He said that in contrast, the U.S. was doing very well, and it can even do better with a flick of a pen.

In October, China has reported its slowest growth in the economy in 27 years when trade tensions with the U.S. hit its manufacturing sector.

On the other hand, the Wards Total Vehicle Sales from the United States on Tuesday was published and showed growth to 17.1M from expected 16.8M and supported the U.S. Dollar.