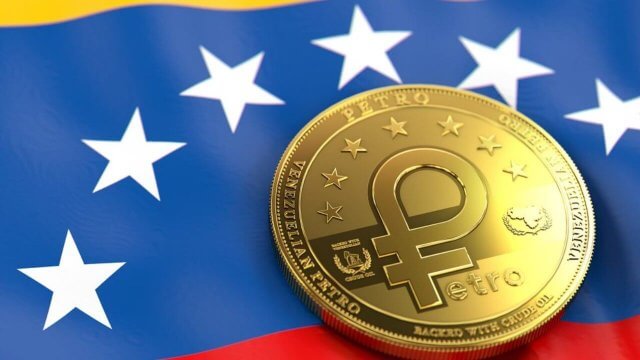 Cryptocurrency is an internet-based currency that’s faster, has lower transaction fees, prevents the problem of double-spending, and facilitates confidential transactions. These features have a massive appeal for any currency.

The solution of the double-spending solves a long-running problem that prevented digital currencies from taking form before Bitcoin. And confidential transactions have never been more relevant than now – in this era of ubiquitous internet.

With that in mind, it’s easy to see why cryptocurrency has developed such an allure, so much that some countries have developed a national currency, or are tinkering with the idea.

This article takes a look at countries that have adopted a national cryptocurrency. 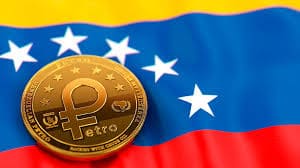 According to Maduro, several Fiat currencies such as Russian ruble, the Chinese yuan, Turkish Lita, and the Euro would be convertible with the currency. The president also stated that the currency was made to mitigate the adverse effects of sanctions imposed on the country by the US government. In March 2019, President Donald Trump issued an order that effectively barred US investors from participating in the currency’s ICO sale.

With all this intrigue, though, it’s important to note that Petro was meant to be an alternative to Venezuela’s extremely unstable currency, which has seen a freefall since the country entered into a political crisis in 2016.

Critics have, however, been unforgiving towards the currency. To begin with, its white paper was without any technical oversight and was modified several times after its release. Additionally, the government’s claim that the currency would be backed by oil reserves is hollow at best, since the cryptocurrency’s code describes no such mechanism.

So far, the cryptocurrency has not enjoyed any support in Venezuela itself, let alone anywhere else. As reported by Mary Anastasia O’Grady for the Wall Street Journal in a wittily titled article: “Venezuela Puts the Crypt in Cryptocurrency,” Venezuelans would rather stick to the dysfunctional and hyper-inflated national currency Bolivar and the US dollar than embrace the all-smoke-but-no-fire cryptocurrency.

In 2017, Dubai announced a national “encrypted digital currency” called emCash through which people could “use to pay for various government and non-government” services, as well as “varied payments, from their daily coffee and children’s school fee to utility charges and money transfers…”

The project was overseen by the Dubai Department of Economic Development, UK’s Tech Grp LTD, and Dubai’s Emcredit as well as the Pundi X crypto company.

In the statement, Emcredit CEO Muna Al Qassab said: “Customers can choose between two payment options on the emPay platform – the existing dirham payment or emCash. While the dirham payment goes through normal settlement procedures, intermediaries, and costs, emCash payments are settled directly between the user and merchant.” He also added that “emCash provides real-time value movement and merchants can pass the cost-benefit to the emCash holder. It also reduces inflation since the currency is issued in real-time based on demand.” 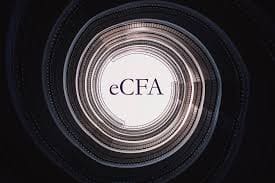 eCFA was brought to life through the collaboration of Senegal’s local bank Banque Régionale de Marches and Ireland-based crypto company eCurrency Mint Limited. eFCA is meant for distribution alongside the country’s Fiat currency as legal tender.

BRM and eCurrency released a statement stating: “The eCFA is a high-security digital instrument that can be held in a mobile money and e-money wallets. It will secure universal liquidity, enable interoperability, and provide transparency to the entire digital ecosystem in WAEMU (West African Economic and Monetary Union.” 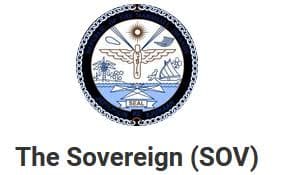 The small country located in Oceania already adopted a national cryptocurrency known as SOV – for Sovereign. The country has a population of about 59,000 people as of 2020. It has a close relationship with the US and has been using the US dollar as its official currency.

However, since March 2018, the country went the way of cryptocurrency, implementing SOV as the legal tender. SOV’s maximum supply will cap at 24 million to prevent inflation.

The island’s government passed a Declaration and Issuance of the Sovereign Currency Act, effectively making the currency the national tender. Speaking to Reuters at the time, minister-in-assistance to president David Paul said: “As a country, we reserve the right to issue a currency in whatever form it is, whether in digital or fiat form.”

He added that SOV would be designed collaboratively with Israel-based fintech company Neema, and would be publicly released through an Initial Coin Offering. CEO Barak Ben-Ezer told the media that the currency is “completely decentralized and the government cannot control the money supply…” 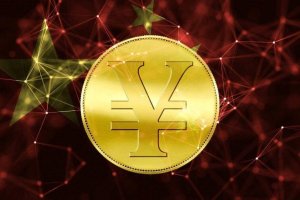 China is known to have somewhat of a love-hate relationship with cryptocurrency. It has previously banned crypto exchanges and crypto-related platforms. It has also previously clamped down on social media posts that talk about Bitcoin. In October 2019, however, the country suddenly took a U-turn and started doing the exact opposite. Any social media posts calling crypto a scam were the ones that were being cracked down upon, instead.

Around the same time, the country introduced a digital currency across four cities as a part of a test program on a homegrown crypto. These cities were Shenzhen, Suzhou, Chengdu, and Xiong’an. The idea was to assess the currency’s functionality.

The launch followed nearly four years of research by China’s central bank. The currency has no official name yet and is dubbed “DC/EP” for “digital currency/electronic payment.” The currency takes after some of the core features of crypto but excludes the touted anonymity and decentralization.

Nonetheless, China’s authoritarian government may not be exactly warm and fuzzy towards the idea of a decentralized currency. A centralized one would be easier to monitor, track, and keep in check.

The idea of a national cryptocurrency is no longer a far-fetched concept. While some countries have flatly rejected the idea of cryptocurrency alone, others have taken the entirely opposite approach. Are we going to see more countries following the path of these countries? Frankly, governments and cryptocurrency have always been a touchy topic. We can only watch it.