Is CNBC always wrong about crypto? The CNBC reverse indicator! 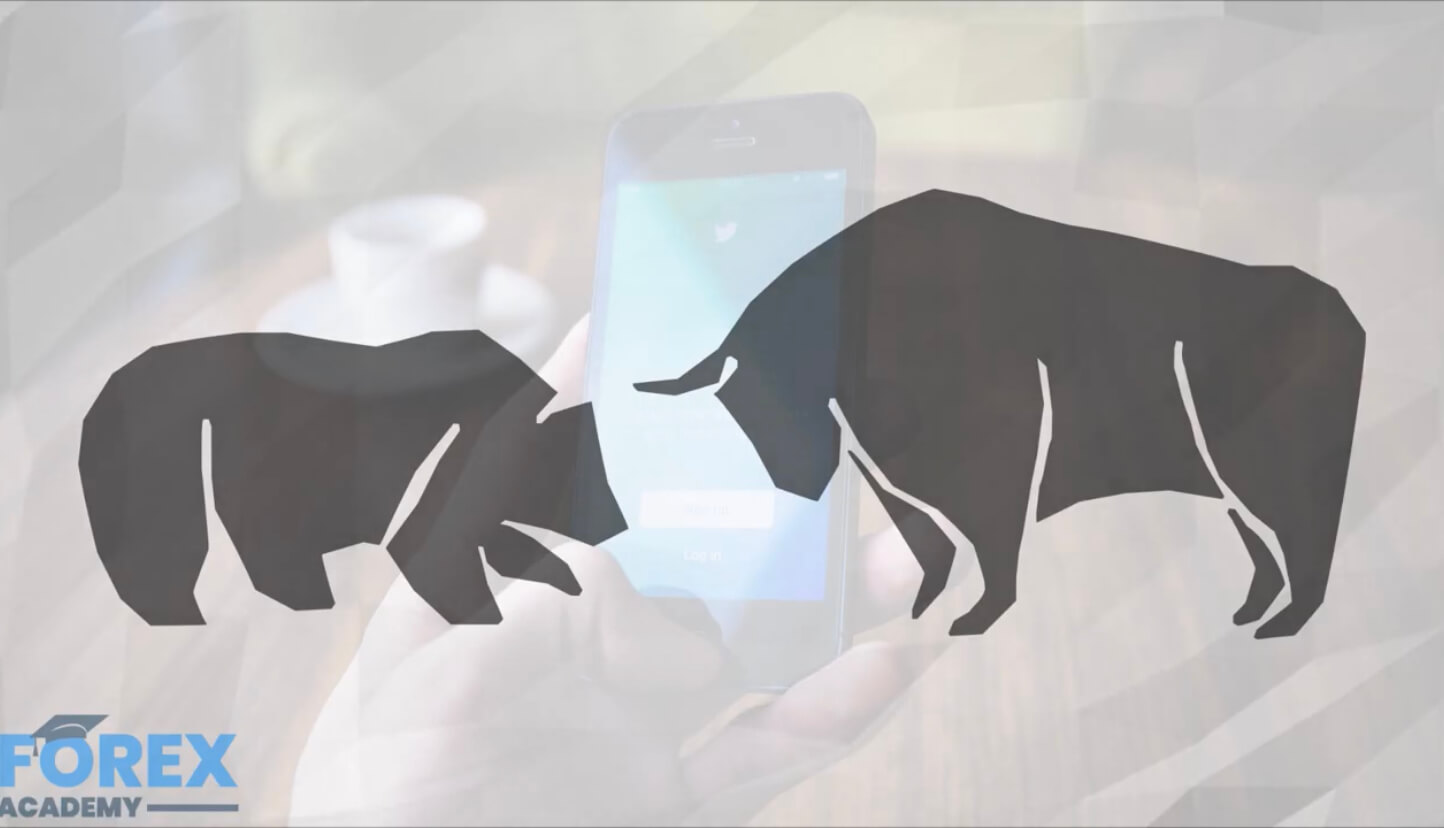 Media has been covering cryptocurrencies in-depth for a couple of years now, with many crypto analysts, enthusiasts, and non-believers appearing on air. However, one channel stands out if we talk about cryptocurrency analysis and reports, and that is CNBC. 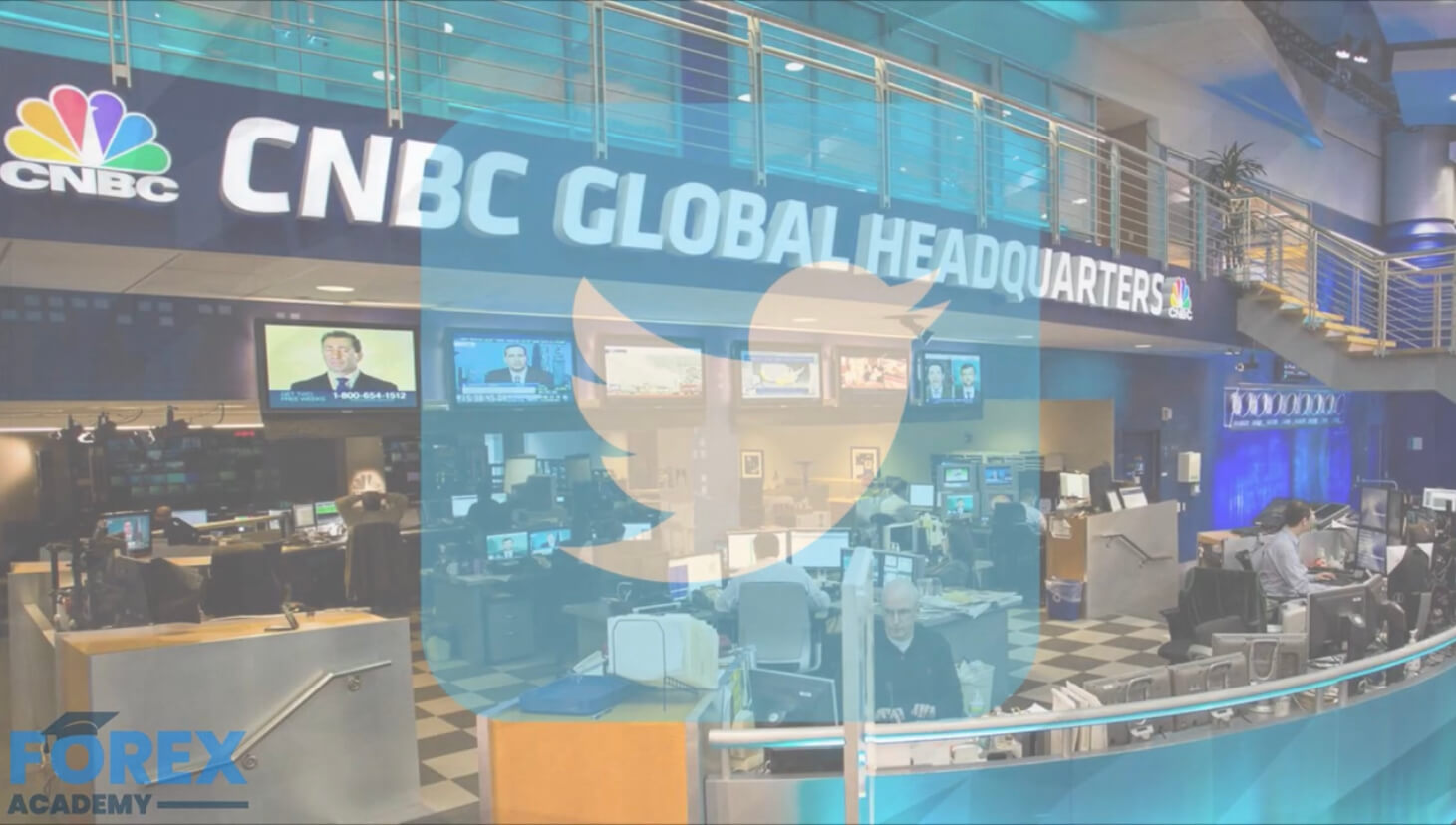 Jacob Canfield, a cryptocurrency analyst, and trader, noted how various tweets that CNBC posted and that is about Bitcoin going up or down coincided with exactly the opposite price movement. He posted his research in a submission on a popular website TradingView.

Canfield said that “Almost every single CNBC bullish tweet we’ve seen has been at the top of almost every single rally, giving traders a very strong sell signal. On the other hand, with every bearish tweet CBNC posts, it has been a clear tell of a short reversal as well as the end of a rally”.
As previously mentioned, CNBC is one of the most vocal mainstream outlets regarding Bitcoin and cryptocurrency in general, featuring daily price movement coverage as well as events regarding crypto. It has dedicated hosts that include the investment manager Brian Kelly. 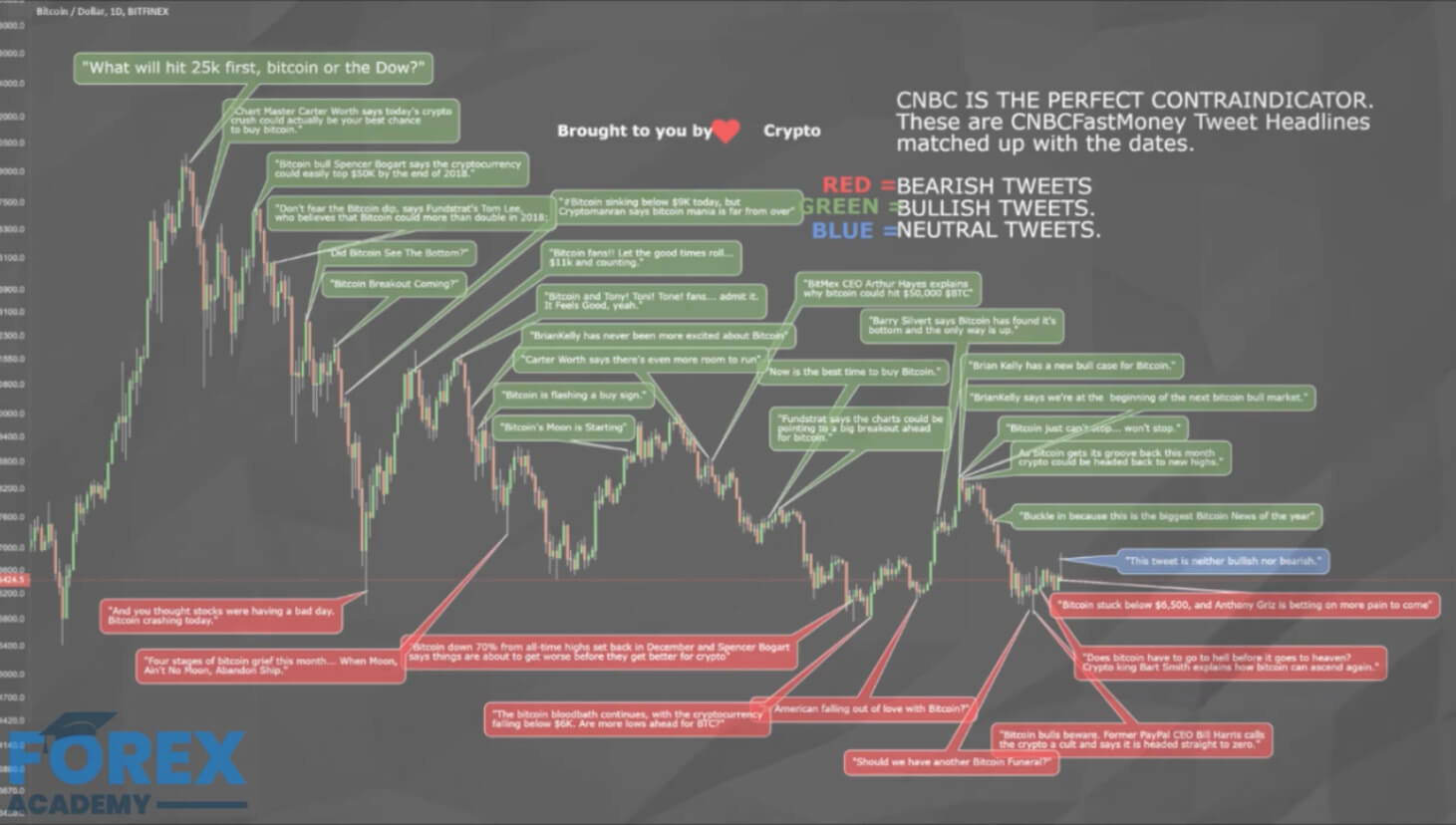 Based on the history of the posts, Canfield says, CNBC can be used as a reverse indicator. When used in such a manner, it had around 95 percent accuracy at the time the research was posted.
Canfield continued his analysis by saying: “With every bearish tweet CNBC posts, we typically see a 30% return on average.” If we pair this indicator with a few more indicators, we can create a pretty good strategy that covers price action, volume as well as market sentiment.
Based on this 30% average return expectation, the CNBC reverse indicator is an amazing indicator to use when gauging market sentiment and when to think about long or short positions. This indicator held up well over time as the CNBC news is showing almost the same levels of inaccuracy as they showed at the time of posting this analysis.

Following the post, the CNBC television reportedly contacted Jacob Canfield and invited him to be a guest at one of its crypto-related news segments.