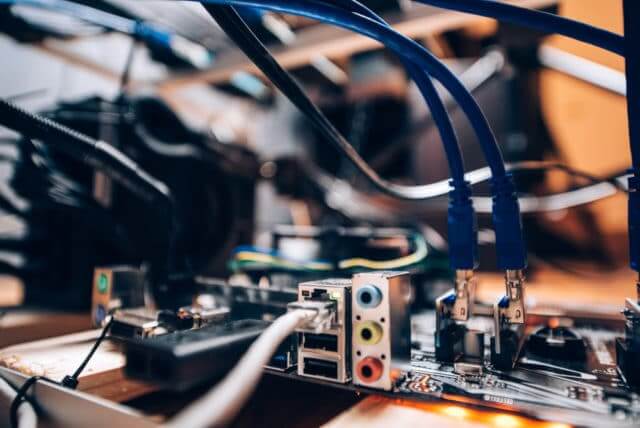 If you thought the report by Nature.com a few days ago that it takes more energy to mine Bitcoin than mining gold of similar value was the most surprising thing you read about Bitcoin this week, you’re in for another surprise!

The amount of power Bitcoin mining consumes has been a growing concern over the years, but it has reached a point where it is plainly alarming. Today, it is estimated that Bitcoin consumes as much as a quarter percent of the world’s electricity supply, according to a tweet posted by James Todaro, the Managing Partner at Blocktown Capital and Columbia University Alumni.

James points out that humanity is justified to devote such a significant amount of resources to an asset because of how important it is to our future. If anything, he implies, Bitcoin as a technology asset is here to stay, and such assets as rat poison, tulips, beanie babies, and others that have already disappeared cannot be compared with Bitcoin.

Why Bitcoin is so power-hungry

You already know that Bitcoin runs on a blockchain network. You probably also know that at the core of its network is the Proof-of-Work consensus, a protocol that requires work in terms of data processing by a computer that takes time in order to validate blocks. Miners, a term that refers to the owners of computers that do the processing work, are rewarded with a certain amount of Bitcoins for every block validated.

Bitcoin’s Proof-of-Work consensus verifies the legitimacy of each block of blockchain transactions added to the chain using complex mathematical processes that uses the computer’s processing capabilities. In the early days of Bitcoin, mining was an easier process that required very little processing power. This is why anyone with a half-decent computer could use it to mine the coins back in the day.

With time, as the Bitcoin network scaled and grew in size, it demanded more processing power to validate blocks of transactions. This meant that the more powerful computers aptly known as ‘rigs’ had to enter the mining scene to meet the platform’s thirst for processing power. Mining Bitcoin became expensive because these powerful machines are not only expensive to acquire, but also use up a lot of electricity. It requires tremendous processing power to validate blocks of transactions in the shortest time possible.

Current statistics on the Digiconomist Bitcoin Energy Consumption Index show that Bitcoin mining uses as much as 79.79 terawatt-hours (TWh) of electricity annually, which is comparable to the amount of power consumed by Belgium estimated to be 82.1 TWh and higher than that of the Philippines which stands at 78.3 TWh annually. 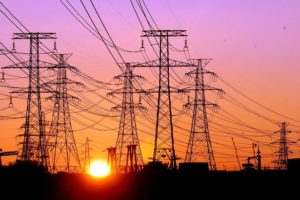 Going by Digiconomist estimates, the amount of power the Bitcoin network gobbles up is in the upwards of $3.66 billion, but it generates revenue estimated to be $5.72 billion, a cost percentage of 63.9%. This is a lot of investment in a single asset, especially since the global adoption of the Bitcoin is still relatively low. While more people are appreciating and embracing cryptocurrency, and in particular Bitcoin, the uptake is generally gradual. It is estimated that it may take as long as 24 years for half of the global population to start using Bitcoin for regular payments.

While these figures may look scary, it is important to note that the Bitcoin technology platform has merit and is expected to ultimately grow to become the world’s primary form of payment. Considering that Television, the world’s most power-hungry electronic device now used in most households, uses as much as 8% of the total global electricity, Bitcoin’s 0.25% is not a figure to worry about at this point.

Effects on the environment

Bitcoin mining uses electricity that is not always harvested from renewable sources. If the figures on the Digiconomist’s Bitcoin Energy Consumption Index are anything to go by, the Bitcoin mining industry has a carbon footprint of 34.73 metric tonnes (MT) of carbon dioxide (CO2), a figure comparable to the carbon footprint of Denmark. It also produces as much as 10.62-kilo tonnes (KT) of electronic waste that is made up of discarded electronic devices that rarely ever make it back to recyclers.

In many ways, Bitcoin is like gold. It cannot be arbitrarily created, and its supply is limited. It was easy for the Nature magazine to compare Bitcoin mining to gold mining, not just because of the amount of resources it requires, but also because it takes increasingly greater effort as more of it is mined. Since the supply of Bitcoin is limited to 21 million, it will get to a point when miners will have unlocked all the available supply, unless its original protocol is altered to allow for more.

Presently, about 18 million Bitcoins have been mined, leaving just under 3 million left to be mined. It will cost more in terms of electricity consumption to mine the remaining quantity compared to what has already been mined. As such, it is expected that Bitcoin mining rigs will continue to demand more power until the last coin is mined sometime in the year 2140 if the bitcoin network protocol remains unchanged between now and then.

In 2015, Adam Hayes published a paper titled “A Cost of Production Model for Bitcoin,” in which he compares the production of Bitcoin to a competitive market where the miners “produce until their marginal costs equal their marginal product.” Since the marginal costs, in this case, is electricity costs (once the initial costs of equipment and infrastructure have been settled), he concludes that the costs of electricity will determine the future of Bitcoin mining.

It is expected that within a few months to years, Bitcoin will need as much as 1% or more of the total global electricity supply. However, all this will happen only if the energy does not become prohibitively expensive as to cost more than the miners will earn from the Bitcoins they mine.