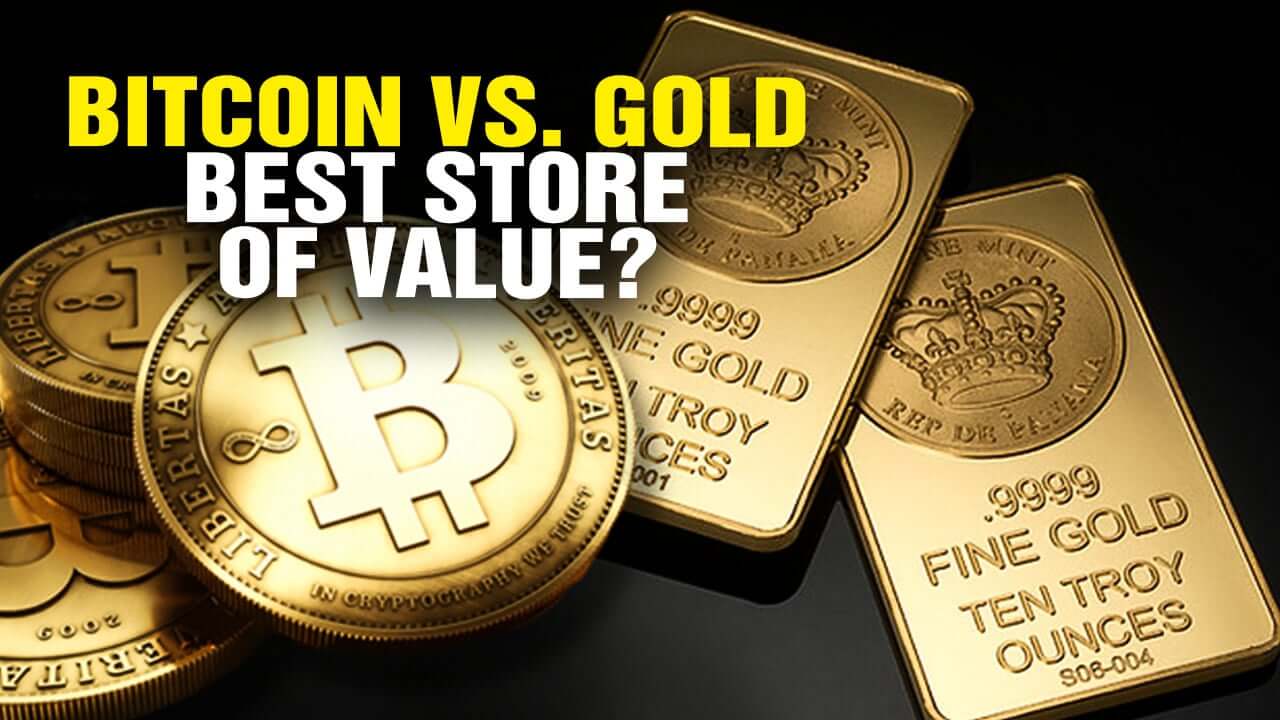 Bitcoin’s 2020 surge is poised to continue in the long run as the digital cryptocurrency is a direct competitor to gold, as it can now be classified as an “alternative” currency, JPMorgan stated in a public statement.
Bitcoin has surged more than 90% year-to-date, and the announcement that PayPal would enable its users to buy, sell, hold, and even use cryptocurrencies served as yet another high-level endorsement for the sector. 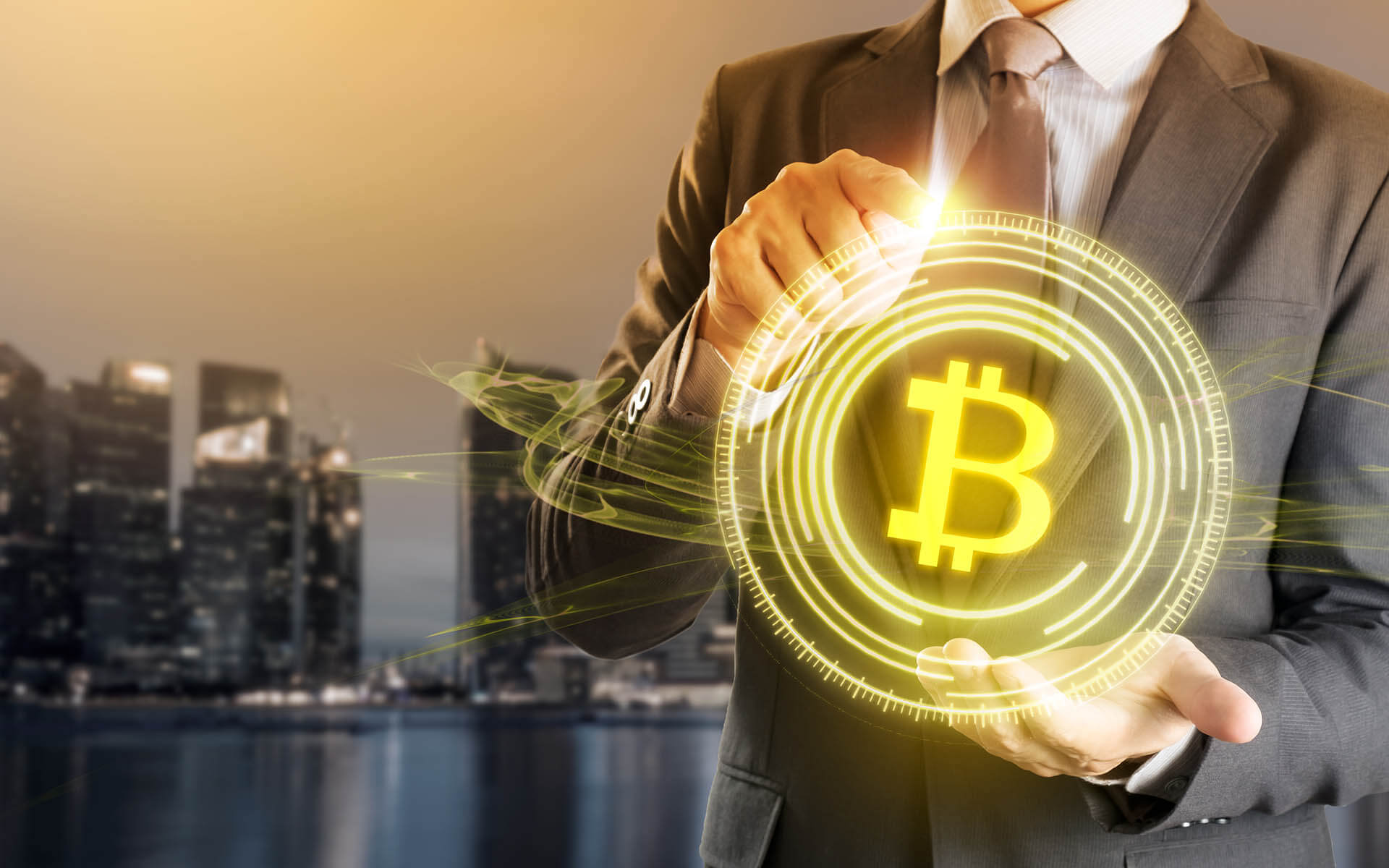 Earlier this in October, Square purchased $50 million worth of Bitcoin as proof of further commitment to viewing the cryptocurrency as a long-term investment. On top of that, Microstrategy has invested over $250 million in Bitcoin, stating that investing in the largest cryptocurrency by market cap is not a speculation or a hedge, but a deliberate corporate strategy.
However, Bitcoin is still a relatively small asset, and the crypto sector as a whole a small asset class. It has been, up to recently, mostly favored by millennial investors rather than the older generations that predominantly favor gold or other precious metals. 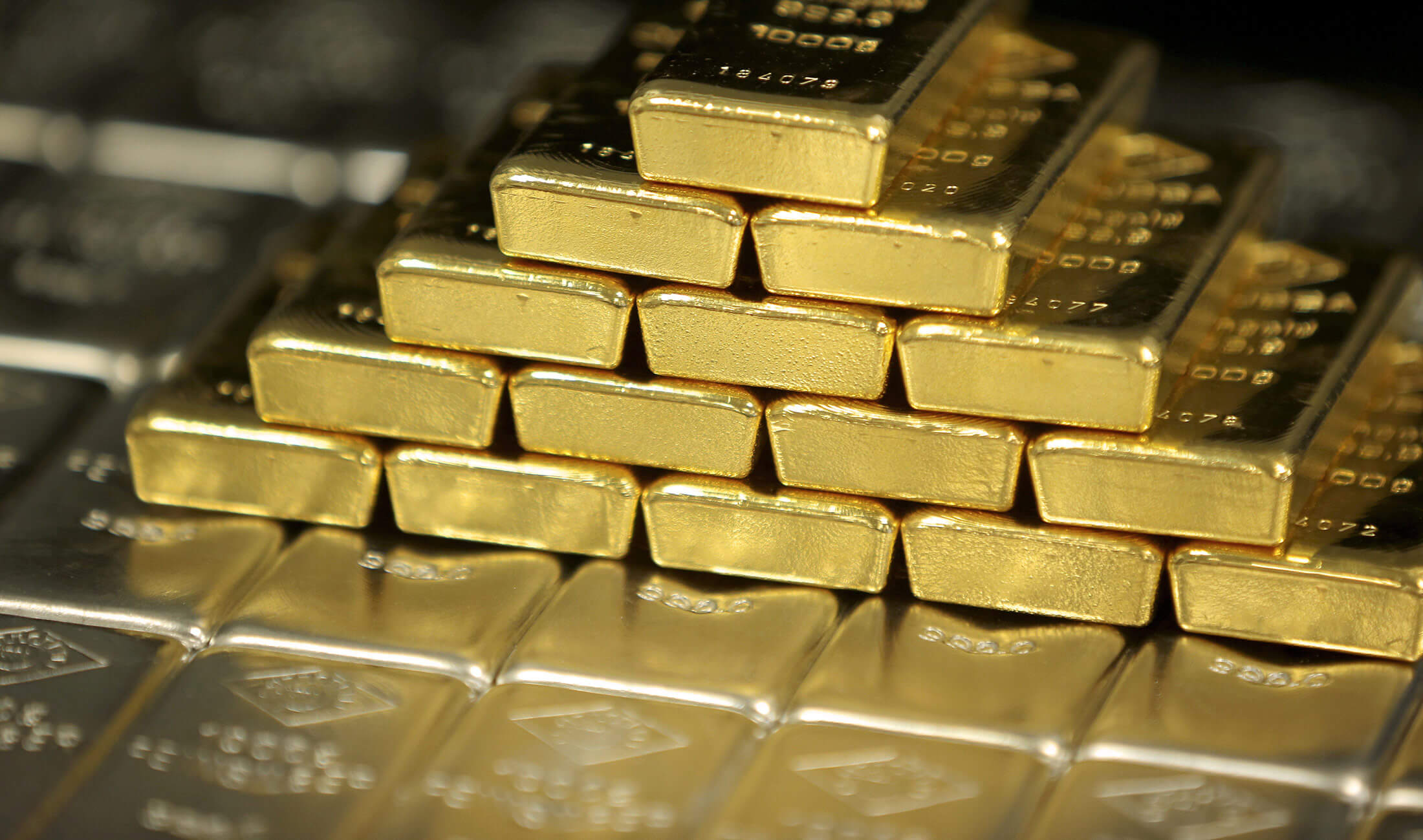 The physical gold market, according to JP Morgan, is currently worth around $2.6 trillion, and that number includes assets held within gold ETFs as well. If Bitcoin wants to catch up to gold in terms of market value, the cryptocurrency would have to increase its market capitalization over ten times from current levels.
“Even a modest branching out of gold as an ‘alternative’ currency and into Bitcoin over the longer term would imply Bitcoin’s price doubling or tripling,” JPMorgan said.
Over time, crypto could be held for reasons other than being a store of value as gold is, according to JPMorgan. 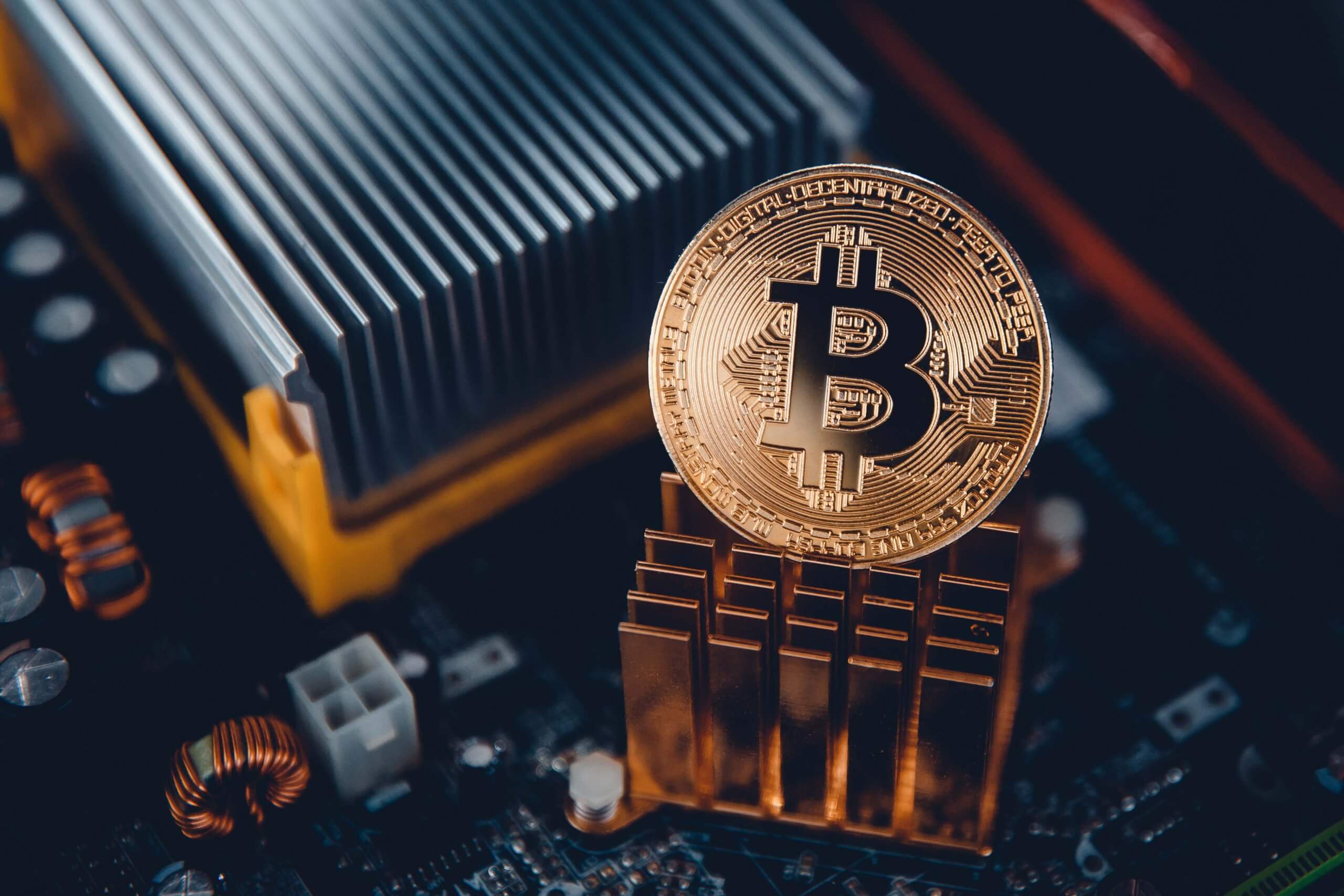 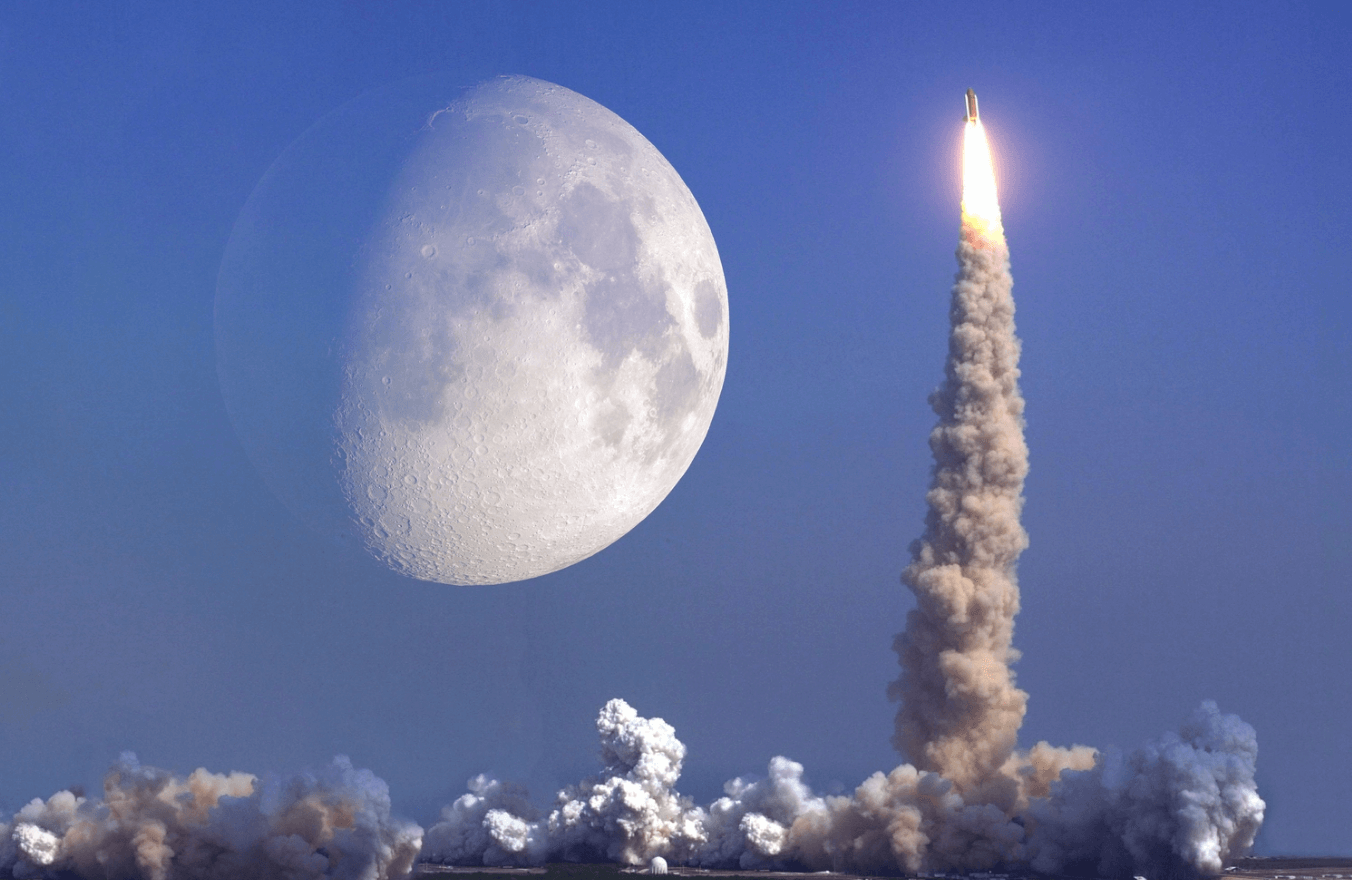 The potential upside in the long-term for Bitcoin is considerable as it competes more intensely with gold as an ‘alternative’ currency. JP Morgan came to this conclusion as they see Millenials becoming a more important component of investors’ universe as time passes.
The long-term technicals are also pointing to a surge in Bitcoin.