Bitcoin is Digital Gold, Not a Currency – Mike Novogratz 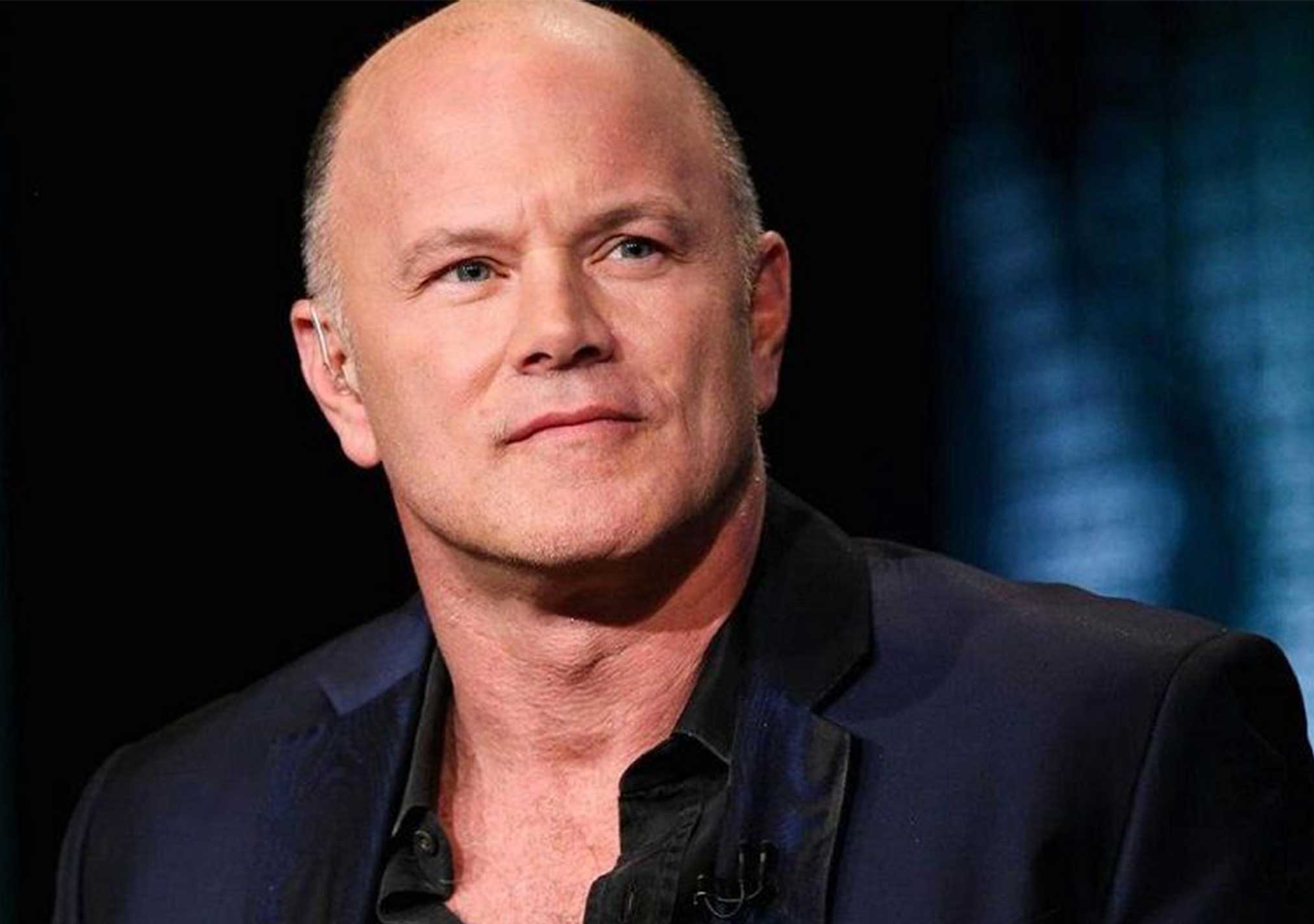 Billionaire investor Mike Novogratz has recently doubled down on a call that Bitcoin serves as digital gold rather than as currency, at least at the moment.
“I don’t think that Bitcoin is going to be used as a currency anytime in the next five years,” said Novogratz, Galaxy Investment Partners’ founder and chief executive officer, in an interview with Bloomberg TV. He added that Bitcoin is currently being used as a store of value, similar to gold, and that it will most likely remain that way for some time. 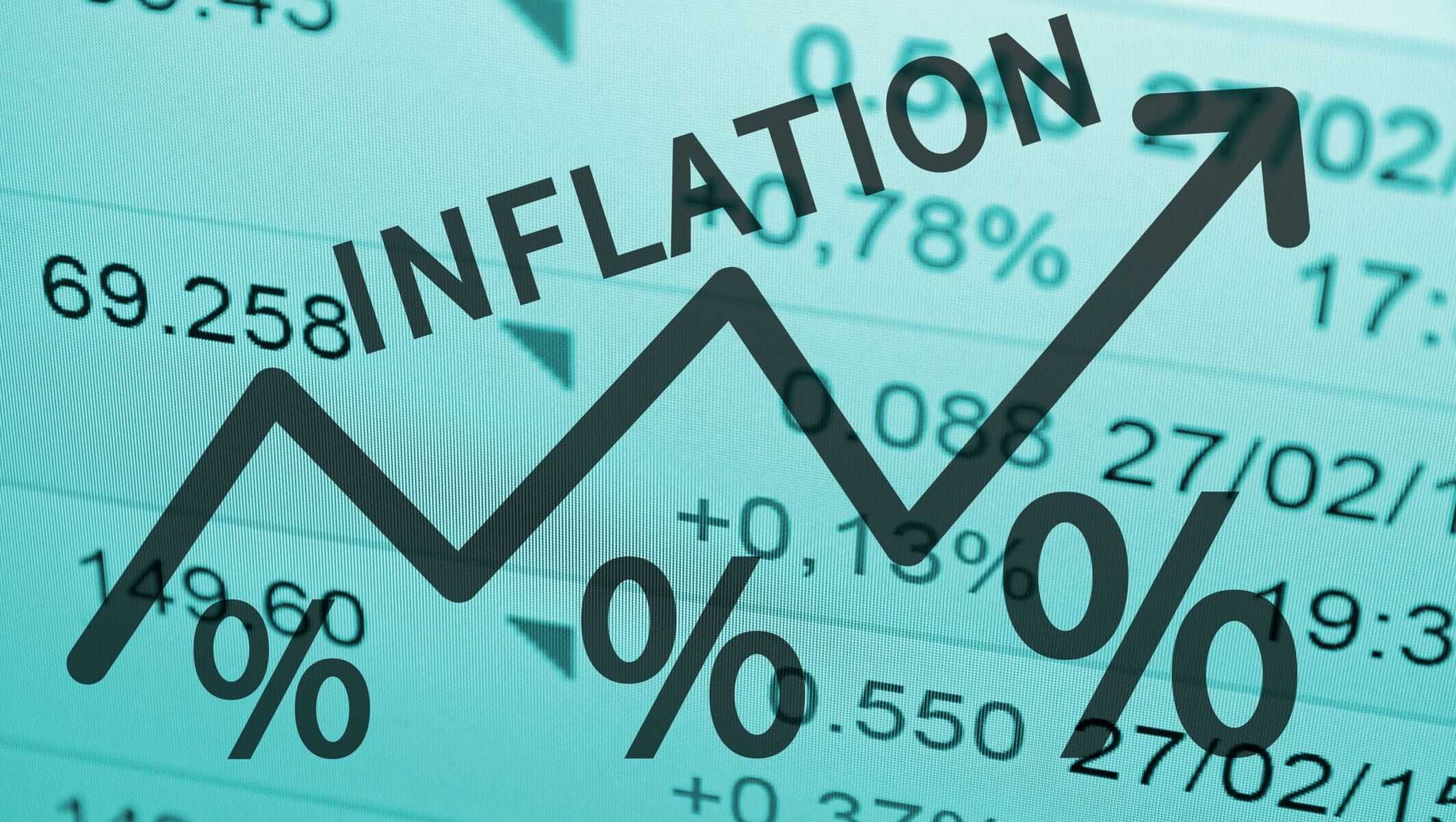 Crypto fans have argued that Bitcoin can serve as currency as they raised concerns about central banks worldwide printing money during the pandemic and about the potential for inflation to shoot much higher. They point out that central banks are looking into creating CBDC’s, their own digital assets, while China is at the forefront of development as it is already testing its digital yuan.
“And Bitcoin as a gold-like asset, as digital gold is going to keep going higher and higher,” said Novogratz. “As time passes, more and more people are going to want Bitcoin as some portion of their portfolio very soon, if they don’t want it already.” 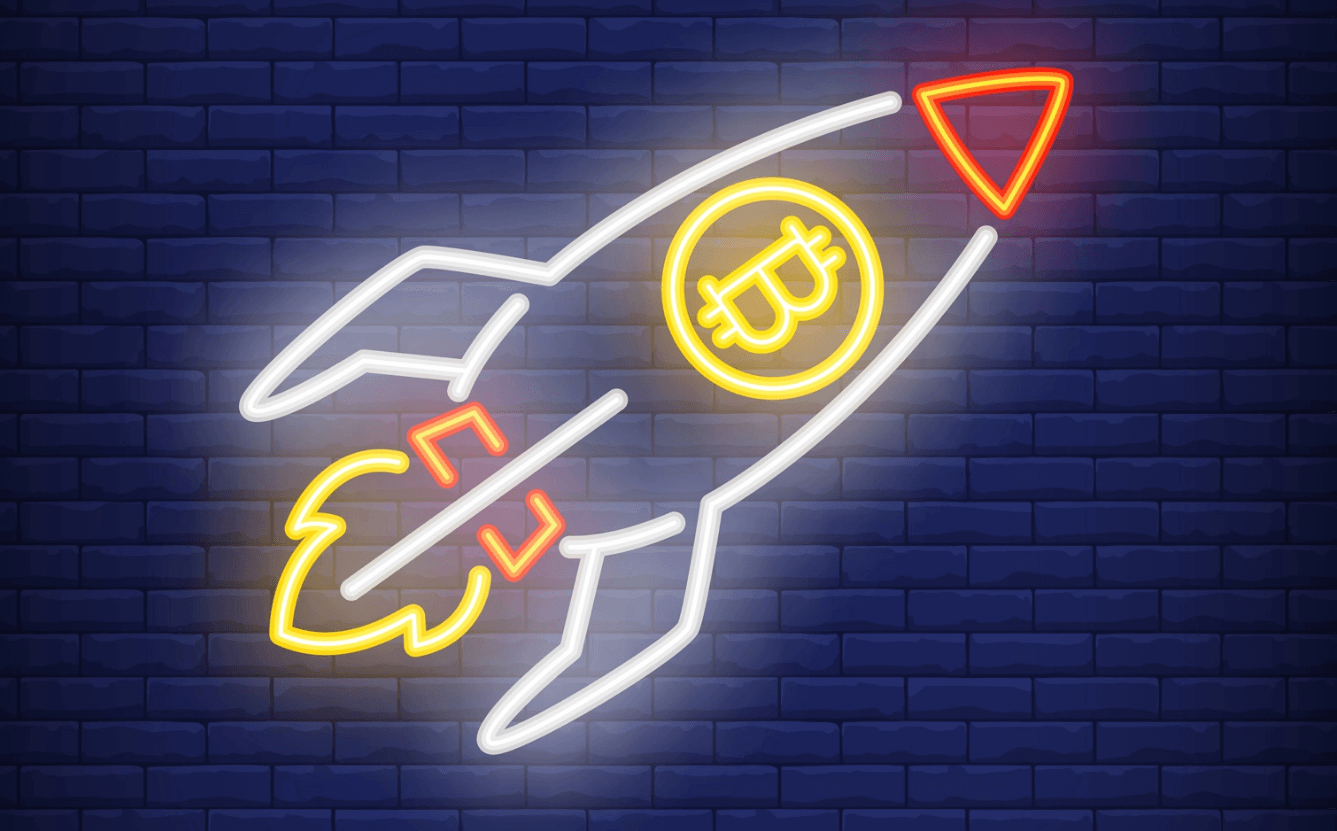 Bitcoin has rallied more than 93% in 2020, climbing beyond $13,000 and even reaching past $14,000 at one point, just a week after PayPal Holdings Inc. announced that it would allow its customers to buy, sell, hold, and eventually use cryptocurrencies. Bitcoin is currently preparing for a big move as it has recently failed to break the $13,900 resistance and stay above it with confidence. 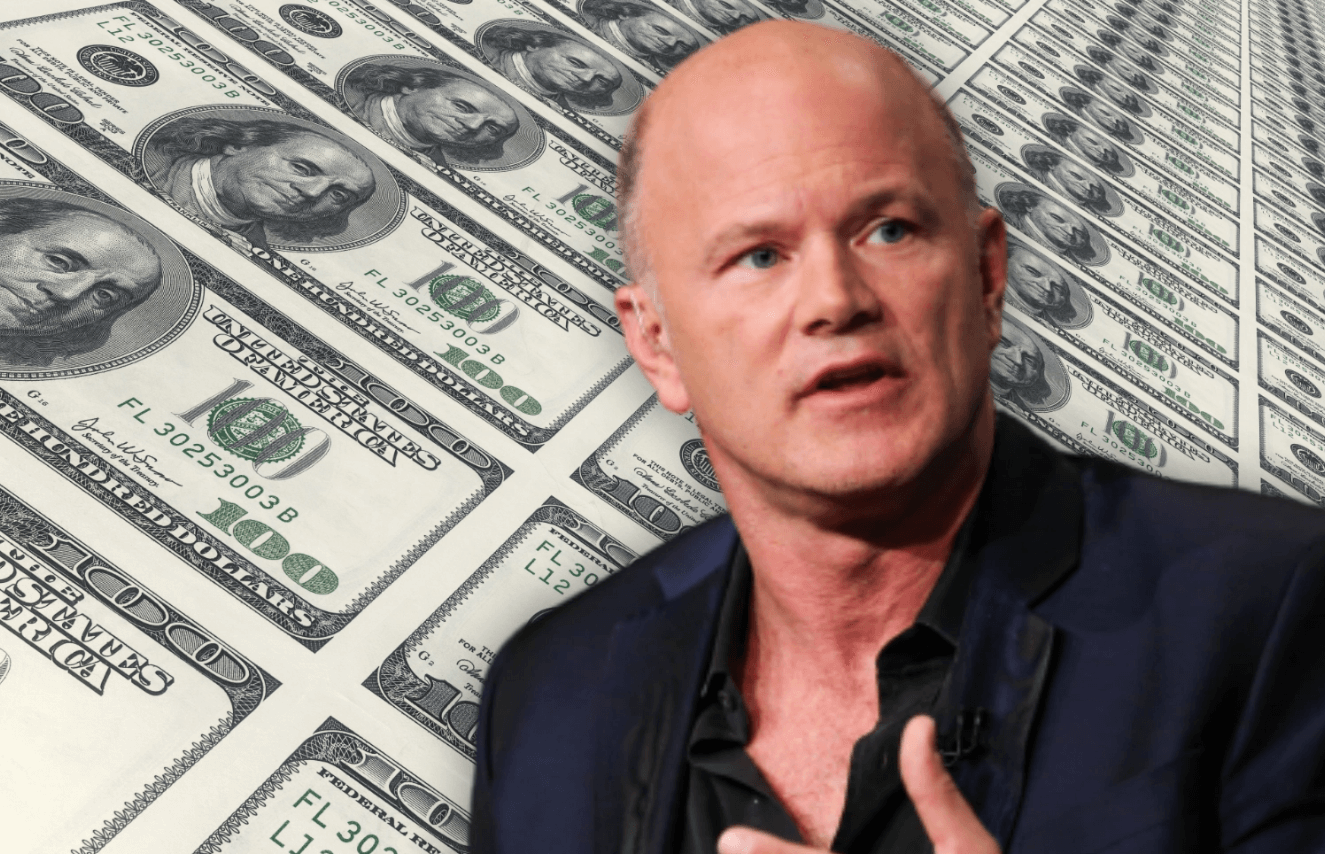 Novogratz, as well as many other crypto fans, heralded the PayPal news as game-changing, mostly citing PayPal’s large user base that can be used to gain mass adoption. Customers on the platform will have the option to buy, sell and hold several cryptocurrencies, including Bitcoin, Ethereum, Bitcoin Cash, and Litecoin, as well as use these cryptocurrencies to shop at the 26 million merchants on its network, including its popular payment app Venmo.

Novogratz forecast that companies including Visa, E*Trade Financial, Mastercard, as well as American Express will follow PayPal’s initiative “within a year” and that they will offer platforms where their merchants will have the option to transact in stablecoins as well as non-stable cryptocurrencies.
“It’s no longer a debate of whether crypto is a thing, if Bitcoin is an asset, or if the blockchain is going to be a part of the financial infrastructure,” said Novogratz. “It’s no longer a matter of if, it’s when, and every single company has to have a plan very soon.”