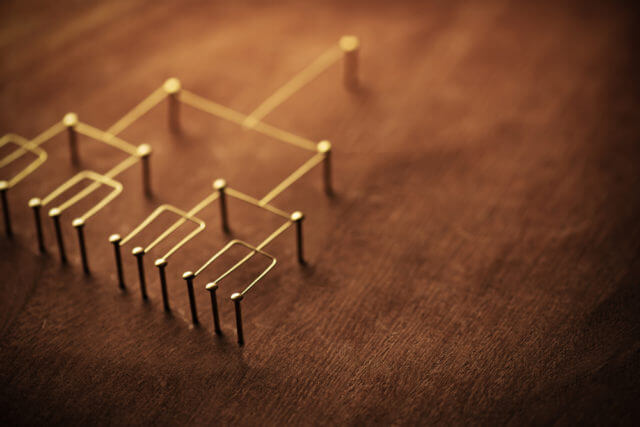 In a centralized market (stock market), there exists an intermediary between the buyer and seller to trade in the market. There is an entity called the central exchange, which facilitates the transactions between the two parties. In the present day, ECNs on stock markets have brought this to an end as they connect both the parties directly, which ensures the bid and ask prices are unified. Also, the competition between ECNs and direct traders tighten spreads and increments the available volume, making harder the manipulation of the prices.

In a decentralized market, there is no concept of centralized exchanges. With the absence of a central intermediary, there is direct trading between buyers and sellers among top institutions. However, by default, retail traders will have to approach a broker to facilitate their transactions. Depending on the liquidity provider, the quotes of the currencies typically vary from broker to broker. That makes accounts open on non-ECN brokers suitable for price and spread manipulation. There is a possibility that a retail trader won’t be guaranteed the real bid and ask prices in the market. However, though there is manipulation, the volume of traders in the forex market is much higher when compared to the stock market. This could be due to the fact that the leverage in the forex market is considerably higher than the stock market.

Hierarchy of the forex market

Banks and retail traders are not the only ones who contribute to the Forex Market. In fact, there is a linear organization in the contributors to the forex. The hierarchy for the same is given below based on their significance in the market.

From the above hierarchy, it is clear that the major banks are the largest contributors in the market. Major Banks consist of the largest banks around the world. The uniqueness of the major banks is that they trade directly with each other or via the EBSs or the Reuters dealing. Hence, it is also referred to as the interbank market. And this interbank market includes the medium-sized banks as well as the small-sized banks.

Finally, last up in the line stand the retail traders. Retail traders are the ones who place their trades via forex brokers. The number of traders in this hierarchy is extremely high. However, when it comes to the volume they trade, it is significantly lesser when compared to banks and hedge funds. Back in the day, it was not possible for small retail traders to enter the market. But, nowadays, anyone can trade the Forex market by depositing as low as $100 into their account.