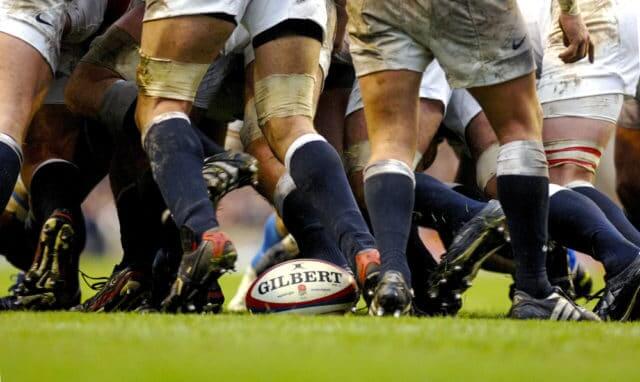 In the previous lesson, we discussed how the forex market is structured. Now, it is time to take this topic a little deeper. In this article, let’s understand the Forex market movers. The participants of the market during the late 20th century were quite less. But, as time passed by, the number of participants grew exponentially. The big players got bigger, and the small retail traders found their way into the market. And at present, the forex market is no less than an ocean.

The participants of the Forex market

The Forex is approximately a $5 trillion market. This kind of liquidity comes from several types of traders. Some of them come with large pockets, some with medium-sized capital and the rest to make a quick buck. Now, let’s get an insight into all of these participants.

Central Banks play a crucial role in the Forex market. The interest rate policies of the Central Banks influence the exchange rates to a large extent. They are also responsible for Forex fixing. They take action in the Forex market to stabilize and pump in the competitiveness of that country’s economy. Moreover, they participate in the currency exchange to manage the country’s foreign exchange reserves.

Many assume that commercial banks come under the central banks’ category. However, this isn’t true. The commercial banks are the most active participants in the FX market. They’ve got the biggest pockets out there and trade with considerably large quantities of lots. Due to this, they partially determine the exchange rates of the currencies as well. About 100 to 200 banks around the world assumed to ‘make’ the market. The commercial banks facilitate the services to the retail clients for conducting foreign commerce and making an international investment. The commercial banks include large, medium, and small-sized banks, and as a whole, these banks are referred to as the interbank market.

Forex brokers also have their significance in the market. They are agents who facilitate trading between two parties. Note that these brokers are just matchmakers and are not really involved in determining the exchange rates of currencies. Brokers constantly keep an eye on the exchange rates and try matching the price of buyers and sellers to execute a trade.

The MNCs are major participants in the FX markets, who do not come from the banking side. These companies usually participate in the forward or the futures markets. Their participation comes from the cash flow between different countries. MNCs typically set up contracts to pay or receive a fixed amount of foreign currency in the future date.

The exponentially growing market in the Forex is the retail market. The retailers include smaller speculators and investors. Speculators, unlike the participants mentioned above, are not in genuine need of foreign currencies. Their motive from the market is simple. They buy or sell with a hope that the price will move in their favor and can end up with a profit. They get their orders placed by brokers who act as an intermediary between buyers and sellers. The power of retailers to move the market is minimal because their contribution to the volume traded in Forex is less than 6% of the total Forex volume.

These are the different participants who make up the entire Forex market. In the upcoming lesson, we shall open up more about the Forex brokers. Don’t forget to take the below quiz to check your learnings.