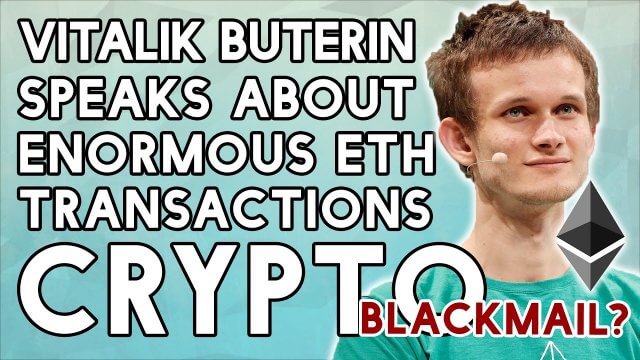 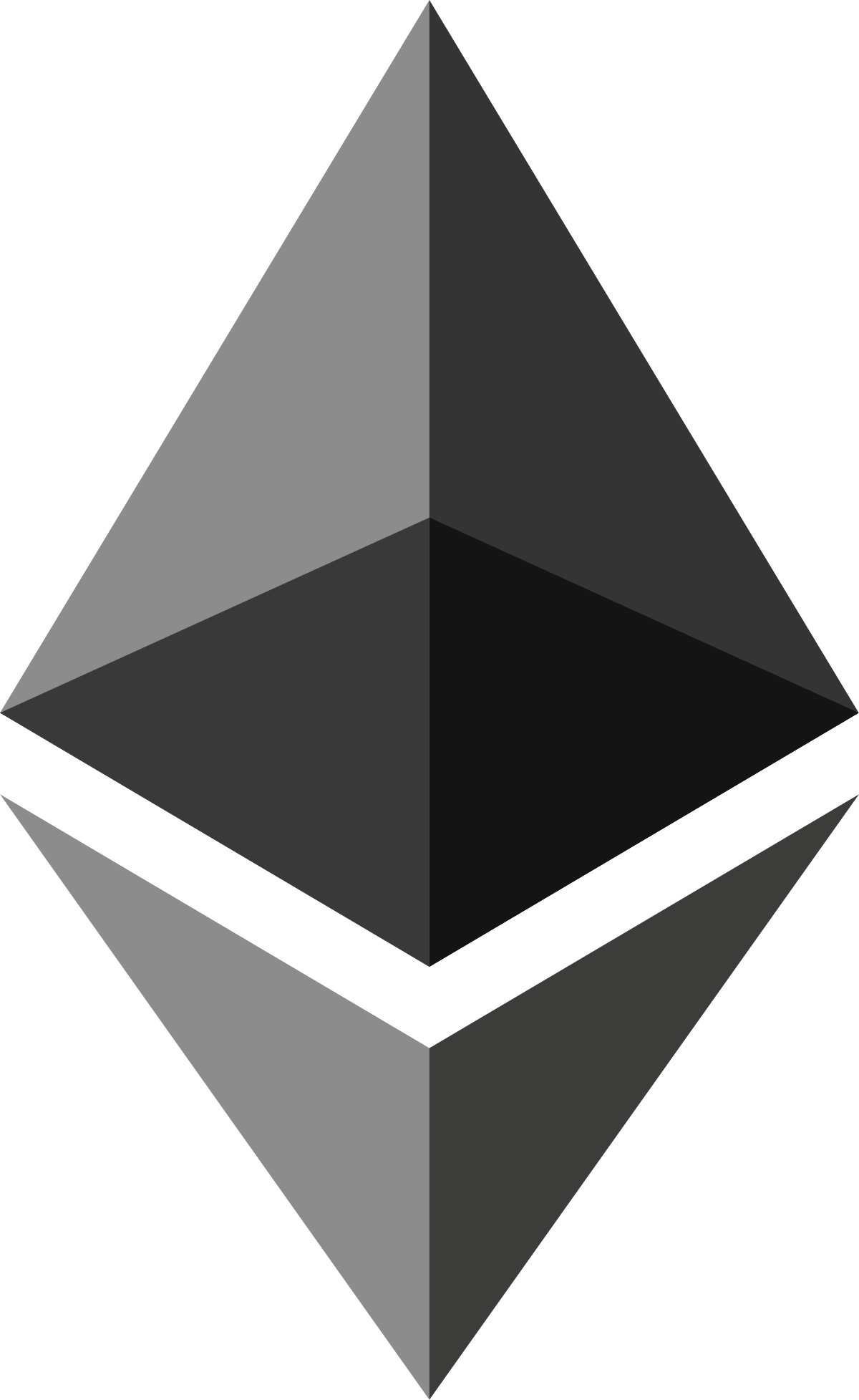 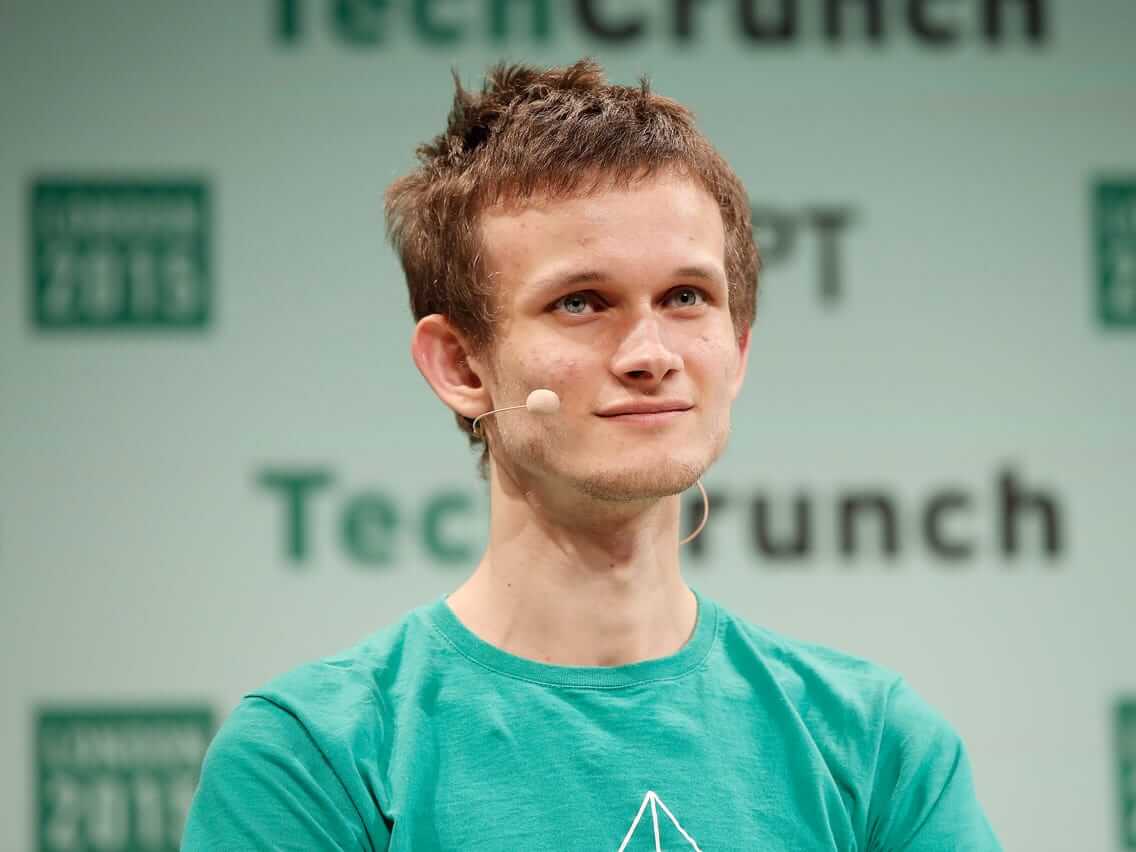 Vitalik Buterin proposed his theory on the situation regarding the transaction fees, saying that the hackers captured partial access to the exchange key, meaning that they can’t withdraw the funds, but that they can send a no-effect transaction with any gas-price they want. In turn, they threatened to ‘burn’ all funds via transaction fees unless compensated.
Multiple transactions have incurred extremely high network fees over the past few days. The transactions seemed absurd, as $130 worth of Ethereum was sent with a $2.6 million worth in transaction fees. Another transfer surfaced, transferring $86,000 in Ethereum, but having the exact same fee. 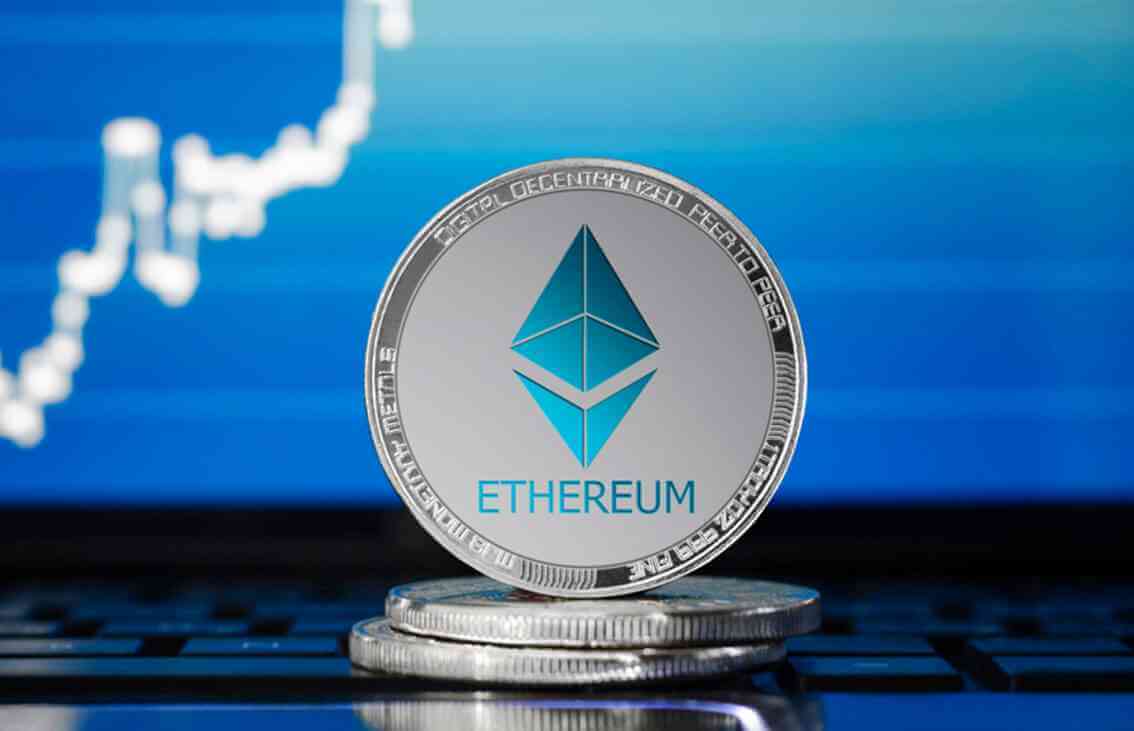 Buterin posted a second tweet, where he mentioned a possible alternative explanation that isn’t blackmail. He said that “Similar situations could possibly happen in ‘scorched earth’ games, such as ‘Moeser-Eyal-Sirer’ vaults.” In the same post, he tagged AVA Labs CEO Emin Gün Sirer as well as Technion assistant professor Ittay Eyal.