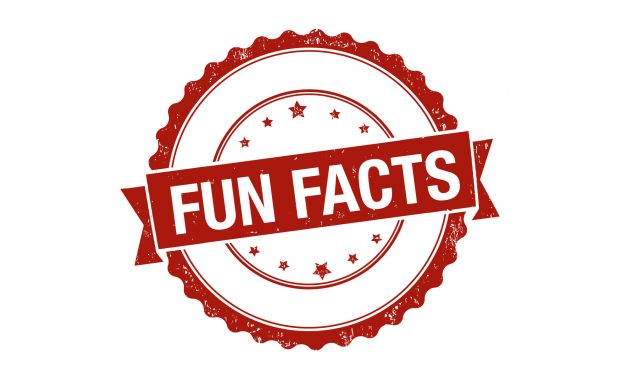 When it comes to forex and trading, there is loads of information out there, it also has a very rich history, so when we think about it, there are thousands of facts that could be spoken about trading. Today we are going to be looking at some of the fun facts about trading that you may not really know about. Of course, some are very common knowledge, others will be a little more on the subtle side with fewer people, and some may simply be surprising. So let’s take a look at some of the facts about trading.

It’s Been Around for Centuries

Forex and currency exchange has been around for centuries, of course, it never used to be about trading actual currencies. These days we are trading the GBP with the USD, back then we may have been trading some corn for a sheep. Even in biblical times, the Talmud actually records foreign currency exchanges back in biblical times. They record how moneychangers would set up various stalls where they would then change currencies for another while taking a commission for the change. These sorts of exchanges have also been recorded within ancient Egyptian papyri which date back as far as 260 BC.

You may know that the GBP/USD currency is known as “the cable”, but do you know why it is called that? It is known as the cable due to the fact that before we had satellite and fiber optic internet, the information used to be passed between the London and New York exchanges with a giant steel cable that passed under the Atlantic ocean and was used to synchronize the rate between different currencies between the two stock exchanges. While it is no longer needed, it still has some use in modern times, but it is no longer used for the synchronization of data as this can be done quickly through more modern means such as fiber and satellite.

You have probably read about it or seen in the news or even social media sites, that the currency inflation rates in Zimbabwe went through the roof, which is out of sync with the rest of the world which often has very subtle movements in the inflation rates. The country experienced one of the worst inflation in record history where the inflation rate went up 6.56 sextillion percent, to put that into perspective, that is over 6,000,000,000,000,000,000,000%, a number that many probably didn’t even know existed. Due to this, Zimbabwe had to completely wipe out the currency and get rid of it, this happened in 2009 and up until 2014, it had to use foreign currencies as its main currency. During the high levels of inflation, the banks in Zimbabwe actually had to limit back withdrawals to Z$500,000 which equated to just $0.25 USD.

There Has Not Been A Collapse

Contrary to belief, there has not actually been a financial collapse that has affected the forex markets, it has caused a bit of movement but there has never been a collapse. Unlike the stock markets which have had a number of crises where the stock values have plummeted and people have lost thousands or even millions. When those same crises have occurred, the forex market managed to withstand it, this is mainly due to the fact that the markets are made up of traders and the prices rely on them, rather than companies and shareholders, this is why those collapses did not affect the forex markets as much and they can potentially withstand anything that happens.

An interesting fact about American banks, before the US Federal Reserve was established back in 1908, pretty much any bank was able to print their own money. The US Federal Reserve put a stop to this as it had the potential to cause mass inflation within the USD currency should the bank have decided to start printing. 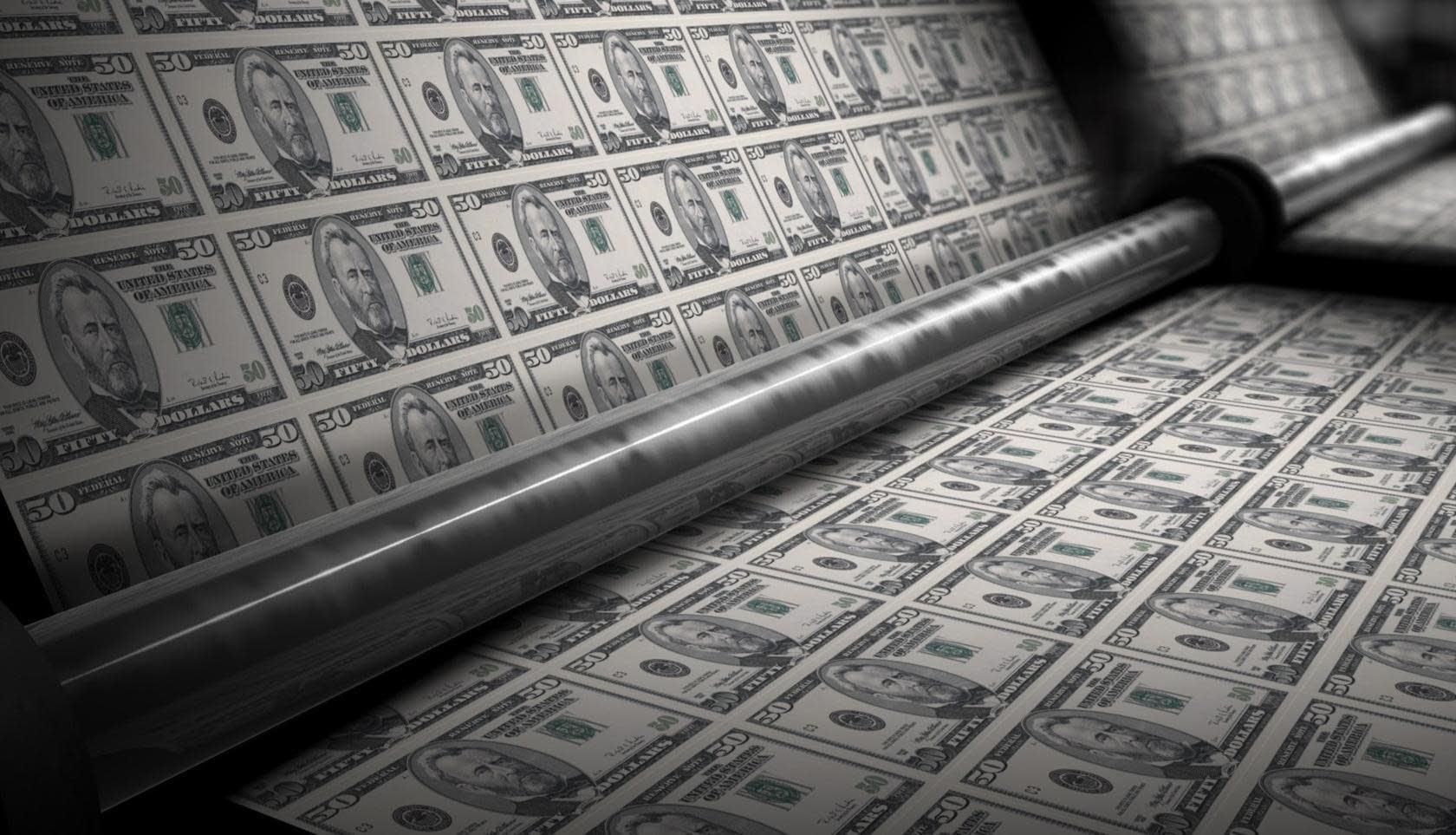 The current market prices and trade volume of cryptocurrencies is nowhere near that of forex trading, but if there is going to be any sort of market that can actually challenge that of forex it will ultimately end up being the cryptocurrency markets. Currently, the transaction volume is in the tens of billions, far behind the forex markets, but there has been a substantial increase, and it is continuing to increase each year. It will take a long time, many, many years to get anywhere near the same level, but with the constant increase and exponential growth of the cryptocurrency world, there is certainly a chance that the forex markets will be challenged years down the line. 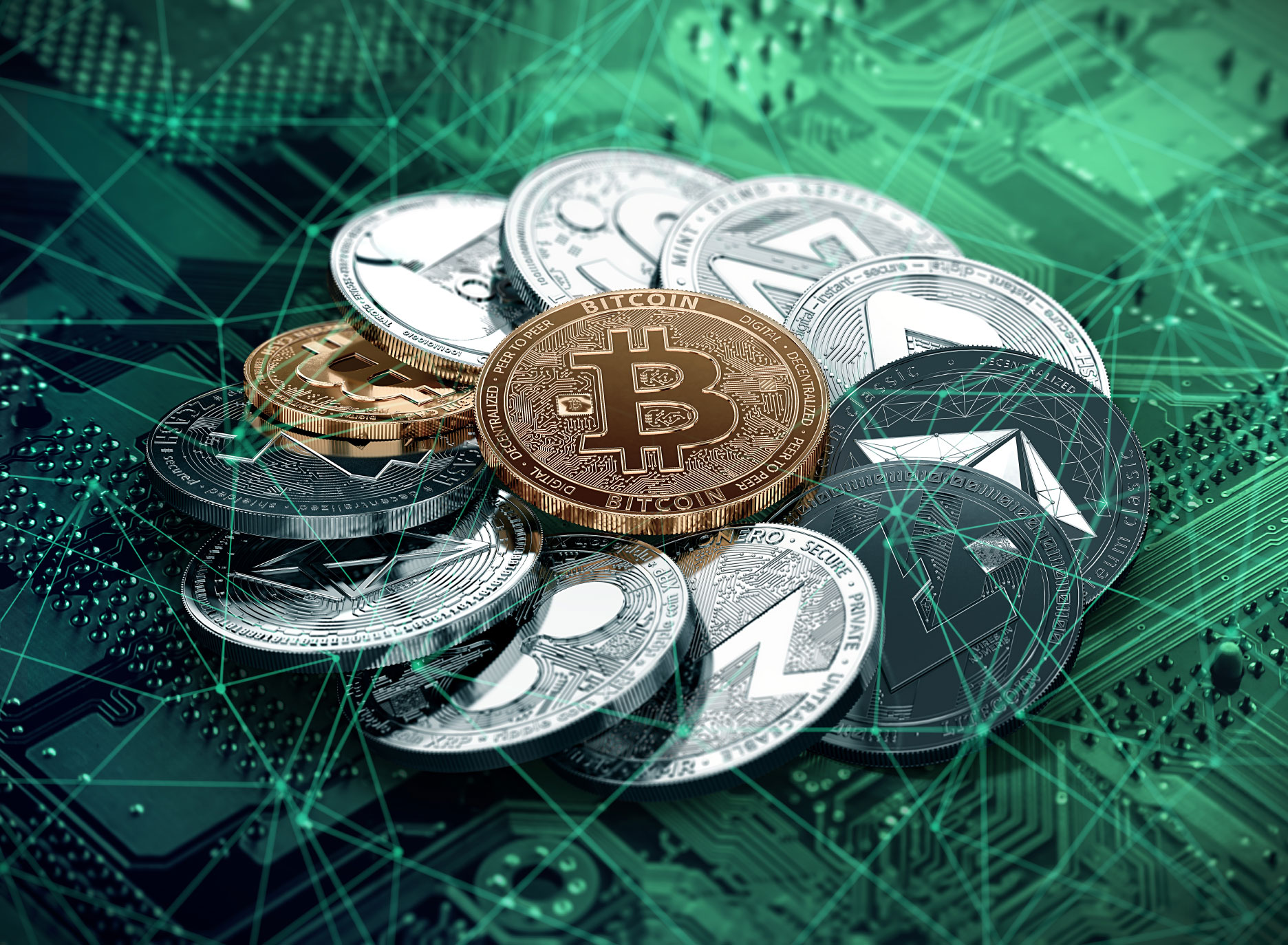 Forex Will Always Be Here

The markets will always be here in one form or another, even if traditional currencies are no longer available and no longer around, there will be some form of currency exchange. The World will never have a single currency, it just would not work due to the different ecosystems and the different natures of the various countries within it. So even if there are not traditional currencies, there will still be a need for the exchange of currencies whatever they are. Due to this, the foreign exchange market will always be there and so there will always be an opportunity to trade one way or another.

The US Market Is Not the Center 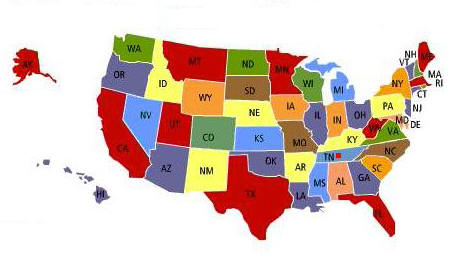 Many people, especially those that have seen some of the Hollywood or bigger films about trading and forex will often think that the USA is the center, it is where the most trading happens. When in reality, only around 19% of trades and trade volume takes place in the US, instead, the center of the trading world is actually London, it is predicted that 43% of all forex trading transactions take place in the United Kingdom, and London, making it the main hub for Forex trading.

Forex trading didn’t use to be as accessible as it is today, many years ago before the rise of retail trading brokers, in order to trade you would need to be an institute with a minimum of at least $40 million in order to trade, not something many individuals would be able to do. These days, you can trade for as low as $10 which makes it highly accessible for people all over the world and from pretty much any location that has an internet connection.

Those are some interesting facts about the forex markets, some you probably knew, others you may not have. The emirate is always changing, different things are always happening within them, but one thing is for sure, the markets will be around for a long time to come.