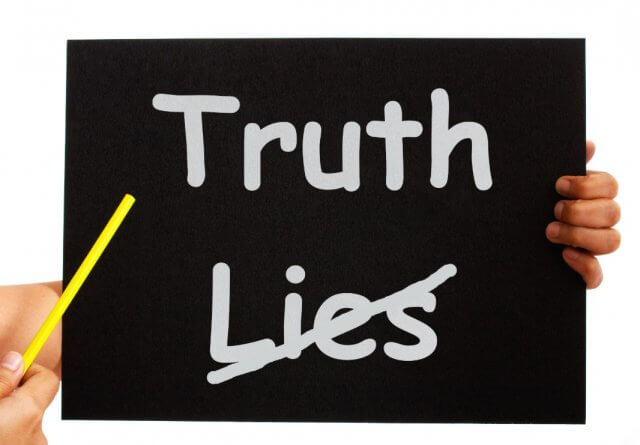 From the outside, trading can look a little secretive, and without an actual understanding of it, when someone tries to tell someone else about what it is and how it works, it often goes straight over their head. This is understandable due to its complication and the amount of information that is available out there, all giving slightly different views and opinions on it.

What we do often get though, is people giving the more glamorized version of what trading and forex is, they seem to only tell others about all the wins, the profits and the excitement, not all the other parts that also come along with it. The stress, the losses, and the risk, those parts always seem to be neglected, it is understandable why though, when you are telling someone about something you like or enjoy, you aren’t going to tell them the bad bits, are you? You are going to tell them why you like it in the hope that they then also like it or can see why you like it. If you start or end the conversation with the negatives, they are often going to remember that and be put off.

So we are going to be looking at some of the truths of forex trading, some of the things you may not have been told as well as removing some of the sugar coatings that may have been put on. Don’t get us wrong, while there will be some negatives in this article, forex and trading as a whole is a fantastic thing and brings many amazing opportunities to people who otherwise would not have had the chance to trade. So let’s look at what some of these truths are.

Trading is a slow process.

One of the things you may well have heard is that you can become rich overnight with trading, well maybe not overnight, but it has been made out to be quite a quick process. The truth is, it is not, in fact, it is a marathon, more than a marathon even. If you go in with the idea that you will be able to make a lot of money quickly, you will only be left with disappointment and even potentially some losses. It takes a lot of time to learn and an even longer period of time to become profitable. You need to have the expectation that you will be doing this for at least a year before you have any sort of profits, it is a long process, so do not listen to those that say they make a lot each day, they are either exaggerating their results or just simply lying. Of course, there are some that make hundreds each day, but they either have huge balances or have been doing it for many many years.

There is risk involved.

This one isn’t exactly a secret, every website that has anything to do with trading and forex has a little disclaimer written somewhere telling you about how risky it can be, the problem comes from when people talk about it. People just mention their results and how well they are doing, they do not tell you that they had to risk quite a lot to get it. New rules came out for posting on social media to say that people need to display text about the risks, this was simply due to people losing money because others did not tell them of the risk and just the rewards. There is a risk, a lot of it, especially if you do not know what it is that you are doing. Do not trade with any money that you can not afford to lose.

There is no hands-off trading.

The new craze that has entered the trading and forex world is no hands trading or copy trading. This is where you simply copy the trades that someone else, more often than not described as an expert (whether they are or not you will never know) and so you just deposit your money, sit back, let them trade and you get the profits. The same goes for Expert Advisors, there are lots out there that allow you to set them up and just leave them. The problem with this is that the majority of people using them are people who have no knowledge of trading. They are blindly letting the robot or trader do their thing, there has not been an EA or copy trader where it hasn’t eventually gone bust, so without knowing or keeping an eye on things, it will go bust. You need to have an understanding of how it works and also be able to step in should things go the wrong way, total hands-off trading is just not a thing.

You cannot predict the markets.

No matter what anyone tells you, you cannot predict the way that the markets will move or react to different news events. Sometimes it does the complete opposite of what the logical move would have been. We have seen many times a positive bit of news making the markets go down, it doesn’t always make sense, and that pretty much sums up the markets. No one is able to predict what it will do, there are things that you can look at and analyze which can give you a better idea of how it should move during normal trading conditions, but again, this is not a certain thing. If anyone could actually predict them, then they would be a billionaire, but alas, this is not a thing and no one is able to do it.

Regulated brokers are not always safe. 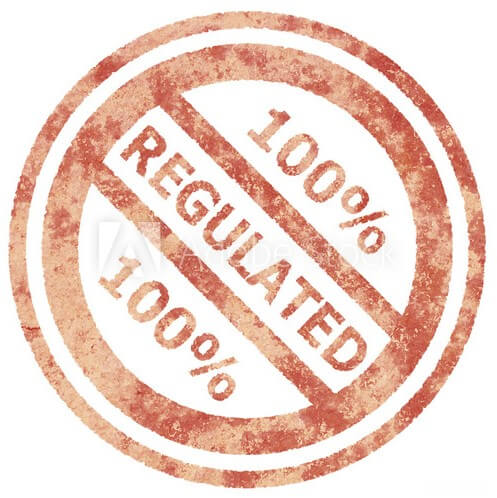 Choosing the right broker when trading is vital, it needs to be one that you can trust, and that has a decent reputation. What many people will tell you will be to go for a regulated broker because they are safe, but are they really that safe? Well yes and no, the only thing that regulated brokers really offer in terms of safety is protection for your money, that is one of the requirements of the regulation, the thing is, some unregulated brokers have also protected your money. People seem to think that a regulated broker won’t ever try to cheat you out of your money or that they will always do what they can to help you, but that isn’t actually part of the requirement to become regulated, there are a number of cases where these regulated brokers have received fines or warnings for their not so user-friendly actions. Go with a broker with good reviews and a good track record, not one just because of their regulated status. It should also be noted that there are a lot of different regulations, some far better than others, so be sure to check which one your broker is regulated under before assuming what protections may be there.

You cannot be successful with a $10 deposit.

Something that you see people saying these days is how you can be a successful and rich trader with just a $10 deposit. We have to admit, it is great that brokers are allowing you to sign up and try things out with a deposit as low as $10, but if you want to be successful, you will need to deposit quite a bit more than that. Risk management is key in trading and you won’t be able to do anything effective with a $10 account. In fact, you won’t be able to do too much with anything else that $1,000. With a higher deposit, you are able to protect your account a lot more, so while you can start with just $10, you won’t be successful with it. Having said that, some people have grown it, but the initial stages take a lot of luck to get through with such a small account balance.

You will have plenty of losses.

Losses are as much a part of trading as a win, in fact when you start out you will most likely have more losses than wins. Being able to deal with them and bouncing back from them is one the most sought after traits when it comes to being a trader. When you go into trading, you need to have an understanding that there will be a lot of losses, small ones, large ones, whichever ones they are, they will be there. People will only tell you of their wines and not their losses, so it may seem like they are few and far between, don’t take that for granted, there will be some, and lots of them.

So those are some of the truths about trading and forex, there are of course other things that you hear which may not quite be the truth, you will always hear the exaggerated truths from people who enjoy trading or want to get their hands on your money. We hope that we have opened up your eyes a little bit, trading can be incredibly life-changing and rewarding but do not get ahead of yourself and do not take things for granted. Work hard and you will be able to be successful.