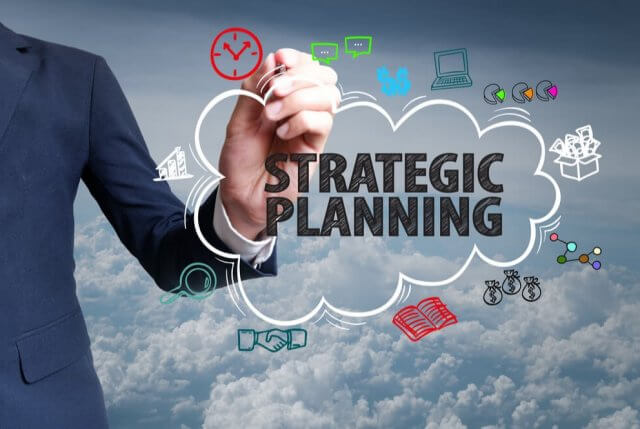 If you have been trading for 10 years or only just started last week, one thing that you would have heard about is stop losses, they are there to protect you and to protect your account, but have you heard of a trailing stop loss? They are very similar in functionality but very different in their executions.

So what exactly is a trailing stop?

The trailing stop works in very much the same way that a stop loss does when the price reaches that of the stop loss, it will close out the trade, where it deviates from its name. It is a trailing stop which basically means that it will follow the price up to and won in order to close the trade on a retracement. People often use trailing stops once a trade has already gone into profit, thus creating a risk-free trade that can continue in the right direction and will be closed once it decides to retrace a few pips, this can both increase or decrease the profits received based on how long it takes for the retrace to occur.

So let’s take a look at exactly how it works, before looking at a trailing stop loss, let’s look at what a normal stop loss does, so let’s take this example.

So we bought into the currency pair at 1.10, the price drops down to 1.09, the stop-loss triggers and the trade closes at a loss. Pretty straight forward and something that everyone should be using to help protect their account. The way that the trailing stop loss works is that it does not come into effect until the price goes into profit.

So the best way to think about it, is that the solid stop loss is to limit the risk of your account, however, the trailing stop loss is for stopping profits from dropping. Having both of them available on your account can be a powerful tool to have.

There are of course a few downsides to using the trailing stop over a take profit when you create your trading plan, there was most likely a stage where you worked out your risk and reward ratio, this is how much of your account you are willing to risk with each of your trades and also how much you will potentially make from it. As soon as you are using a trailing stop, the reward part of that ratio is now fluid, this can potentially have a huge impact on your overall strategy as it is no longer fixed. Each loss could now potentially wipe off the profits of one trade or even more due to the trailing stop loss triggering and exiting the trade at a lower level.

If you are going to be using trailing stop losses then you need to ensure that you have them planned from the start. However, if you do, the combination can be fantastic, get it right and the trailing stop can allow a trend to move a lot of pips, whereas your take profit level may normally have been at 20 pips, with the trailing stop, if the trend moves 100 pips before moving back, then you can catch the majority of those 100 pips, giving you a much larger profit for that trade.

So ultimately, there are risks involved with using it, but combining it with the usual stop loss to protect the risk on your account, the trailing stop loss can be a very powerful tool, especially if you are trading longer-term trends.