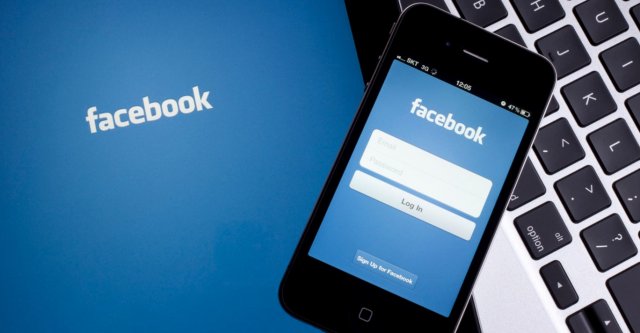 Facebook is currently the top social media platform in the world, pulling in more users than other media giants like Twitter, WhatsApp, Instagram, Twitter, and other names you’ve heard of before. The truth is that most of us have a Facebook account, and most of the people that we know do too. It’s almost surprising to find that someone you’re searching for doesn’t have a Facebook account, which provides reassurance that Facebook will continue to attract massive amounts of users, both young and old. Even grandparents have joined the trend and learned to use Facebook to connect with friends and family.

Despite its popularity, Facebook is expected to see a decline in revenue resulting from the coronavirus pandemic. Its true that many of us are stuck at home and might spend more time using the platform; however, some of the company’s revenue sources from other outlets like ads are expected to drop as these companies reel from the profit loss caused by the pandemic.

In order to deal with this, Facebook will either have to offer more ad space, which will bombard users with ads, or the company will need to keep their ad space the same and reduce prices so that companies can afford it. Either way, Facebook is expected to take a loss in the ad department. The current outlook is that the stock’s value will drop by a few percentage points, although it is still too soon to tell. With ads failing to produce as much revenue, the company has stated that many of the services that are being used don’t actually bring in any revenue.

Despite the expected drop in value on the horizon, we do have some good news for those that like Facebook. In the same ways that coronavirus has hurt the company’s revenue, it has also attracted new users and gotten some people into using the platform even though they were previously uninterested. Statistics show that people in Italy are spending up to 70% more time on the app. Once the pandemic is over and things return to normal, Facebook will likely see their profits go up thanks to the increased user base that will allow more people to view ads and use services that bring them revenue. 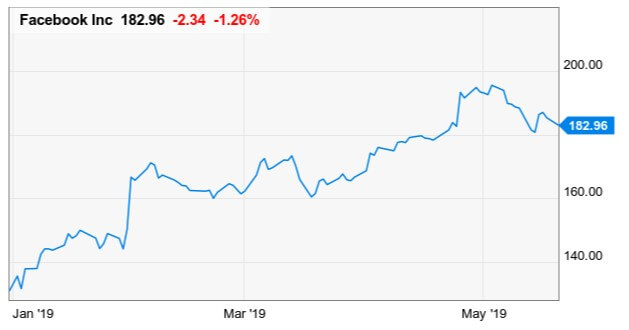 Potential investors also need to know that Facebook has more than $54 billion dollars in cash and resources, which will help soften or eliminate some of the blow from the current pandemic. This will allow to company to keep many of its workers employed and to potentially hire experienced workers that have been laid off by other companies.

There are some recent developments that produce mixed feelings about Facebook as well. This platform isn’t entirely open to free speech – which is a good and bad thing. It’s good because Facebook won’t allow you to post certain offensive things, but many users believe that the platform goes too far with its monitoring. Users find themselves in “Facebook jail” for sharing or posting certain content if it gets reported. This is basically like a timeout that keeps you from using your account. Facebook has also introduced fact-checking lately and will add comments to posts or even delete things that are deemed inaccurate by the fact-checkers.

Some of this has been the subject of controversy, as fact-checking often revolves around politics. Of course, Twitter has also taken to fact-checking, and the site even fact-checked the president. Some users find these features to be wholesome, while others feel as though they are too restrictive. Lately, the #StopHateForProfit movement has been protesting the platform’s policies, with many retailers deciding to pull their ads from Facebook altogether. Eddie Bauer is one of the most recent companies to drop their ads from Facebook and only time will tell how much momentum this movement will attract

The market has been experiencing increased uncertainty thanks to the coronavirus pandemic. This has affected things on a global scale and provides traders with good and bad opportunities. Right now, Facebook’s stock is down, meaning that it is probably a good idea to invest. It’s true that things are volatile, but Facebook’s stock is expected to rapidly increase in value as things return to normal, thanks to their increased customer base and the return of their ad-driven profits. If you decide to invest in Facebook, be sure to stay updated on company news and to watch revenue reports, while also considering other information to make sure that the stock’s predicted growth does not change. Be sure to stay updated on the recent protests against the company as well, as this could affect future profits if more companies jump on the bandwagon. If all of this seems like too much, then perhaps you should wait to invest until things calm down.