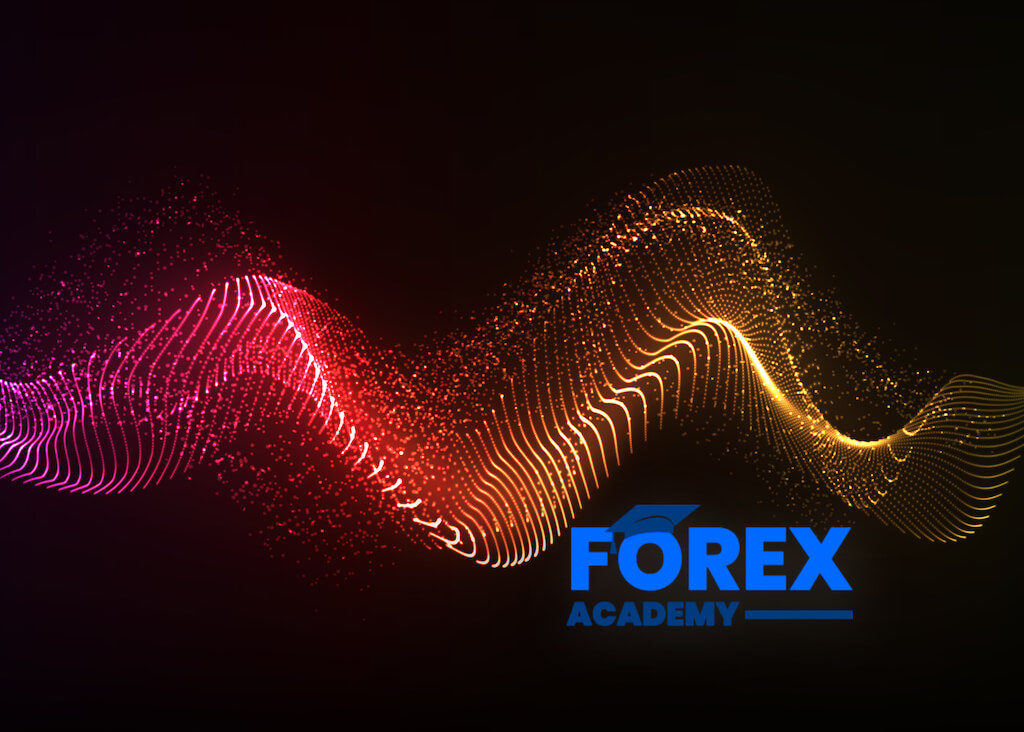 All our strategies are based on input setups that have a prior market reading context, which is equal to, or more important than the pattern itself. We recommend learning with Forex Academy traders to contextualize the market, so we always know what situation we are in.

With this being said, we are going to see what this strategy consists of and how we apply it to the market.

Elliot wave theory offers us different investment opportunities both in favor of the trend and against it. Elliott identified a particular structure to price movements in the financial markets, a basic 5-wave impulse sequence (three impulses and two correctives) and 3-wave corrective sequence.

Let’s see an example for a better understanding of this theory (click on the image to enlarge): 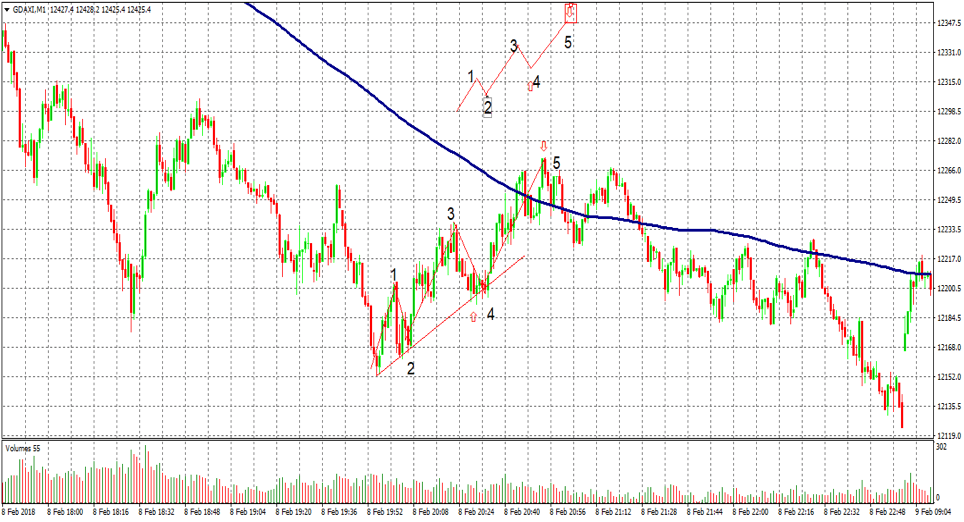 The trend is followed by a corrective phase, also known as ABC correction. Notice that waves A and C are impulse waves. Wave B, on the other hand, moves against the larger degree wave and is a corrective wave.

The Elliott Wave is fractal. This means that the wave structure for one big cycle (Super Cycle) is the same as for one minute. So we will be able to work in any timeframe.

Let’s see the three rules for our trading: