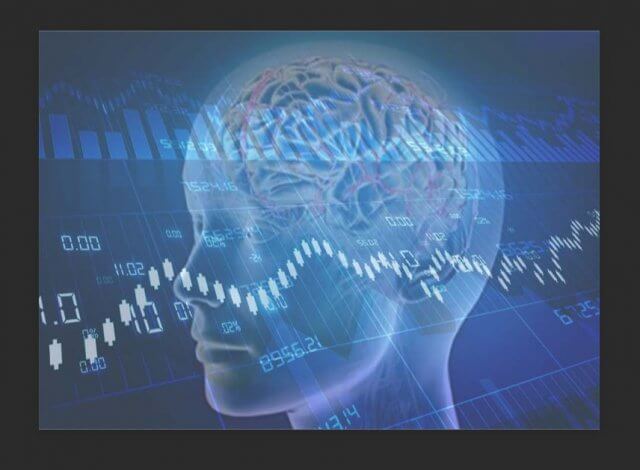 Psychology is a major part of Forex trading, Forex comes with ups and downs and as a new trader, some of these downs can drag your trading down with it, we have looked at a number of different psychological holes that traders can fall into, ones that can potentially make you blow your account.

So out the first pitfall is for those people who want to trade forex for the simple reason, to get rich as quickly as possible. Sadly, this is the view of Forex that a lot of people have, mainly because of all those people of social media such as Instagram that are posting their fast cars and million-dollar houses, in case you didn’t know, none of it is real. They do not have this money, they do not own those cars, they have either taken pictures from other people or have rented them for the purpose of the videos, all they want to do it suck people into their affiliate programs. So the mentality that people see and gain fro these is that you can use Forex to get mega-rich, mega quick.

Forex is a long learning process, it can make you rich, but that will be years and years down the line, not within a week. Get that idea out of the mind, you need to treat it like a business, risk management, small profits, and slowly growing.

Are you afraid of losing? Much newer, especially younger traders have the idea in their mind that losing is negative, anything that makes your money go down is bad, but is it really Losses are often seen as the best way to learn, but that mentality is hard to put into someone that has been brought up being told to save their money and to avoid risks. You are going to lose, it is a part of trading, being able to understand that will help put the thoughts of a loss being bad out of your mind and will allow you to adapt rather than sitting in fear.

Do not fight the markets, you won’t always be right and the markets will try to hurt you at times, that is just the sort of asshole it is, knowing when you have been wrong is vital and so is getting out. When your strategy dictates a stop loss at a certain point leave it there, if the markets start moving against you, many newer traders will still believe that their trade was correct so they move the stop loss further down, and then further, and further again because they know the markets will turn in their favor. In the end, it continues down and the stop loss is 5 times large than it was meant to be, it triggers and most of the account has gone. Stick to your original plans, don’t alter them mid-way through as this will only lead to more losses.

A lack of discipline can cause accounts to blow and it is most likely the one that has blown the most. Having discipline means being able to stick to your trading strategy no matter what is happening within the markets or how past results have gone. Many traders when they make a loss will want to get that money back, they do this by increasing the size of the next trade, bad idea, this is known as a Martingale strategy that has blown thousands of accounts in the past. Another thing that undisciplined people do it to leave their perfectly good strategy because it has a few losses, those losses will come no matter what your strategy is, so you need to stick with it and accept some of the losses.

Are you guilty of any of these pitfalls? Take a look at tour past and see if you are or have been, getting them out of your mind is a fantastic step to becoming a successful trader.