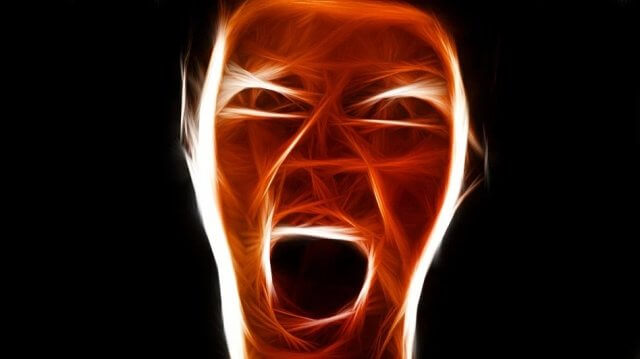 Trading psychology is a broad topic that focuses on the ways that emotions like fear, anxiety, anger, etc. can cause us to make altered trading decisions that typically result in a loss of money. For example, a fearful trader might enter trades too late or not at all, while an angry trader might take revenge trades that aren’t well thought-out in an effort to make their money back quickly.

Often times, traders that aren’t aware of trading psychology don’t even realize that these emotions are affecting them so they never get to deal with it. While some people may disagree, most trading psychology experts will tell you that greed is actually the most dangerous trading emotion of them all.

Greed is defined as a selfish desire for more of something than is needed, usually referencing money, although food or other materialistic items can also cause greed. Every trader wants to make more money, but the greedy trader becomes so obsessed with making money that they sabotage themselves. While an anxious trader might avoid entering trades altogether out of a fear of losing money, the greedy trader is prone to overtrading and might enter trades that they shouldn’t in an effort to get as much of it as possible. Unfortunately, entering more trades is not a surefire way to make money and it is more likely to work against you, especially if you are thinking irrationally.

With each trade you enter, you need to think of the risk to reward ratio and also ask yourself if there is evidence that supports the decision to enter the trade based on your trading plan. You also might want to take smaller position sizes on trades that you’re less sure about and vise versa. However, greedy traders aren’t as likely to consider all these details because their mind is only focusing on the money they want to make.

On the bright side, traders that are suffering from greed can find ways to overcome this emotion in the same ways that anxiety, fear, and other negative psychological issues can be overcome. The first thing you’ll need to do is accept the fact that you can’t win every time – even the best traders are wrong sometimes. You also might need to adjust your expectations if you’ve set monetary goals that aren’t realistic. In fact, it isn’t a good idea to set goals with hard monetary limits at all because of how unpredictable trading can be.

Another way you can curb greed is by focusing on goals that improve your skills as a trader. Spending a certain amount of time each day reading trading articles or practicing on a demo account are a couple of examples of positive tasks that lead to self-improvement. If you take steps to improve yourself as a trader, rather than only focusing on how much money you’re making, you’ll actually make money in the long run.