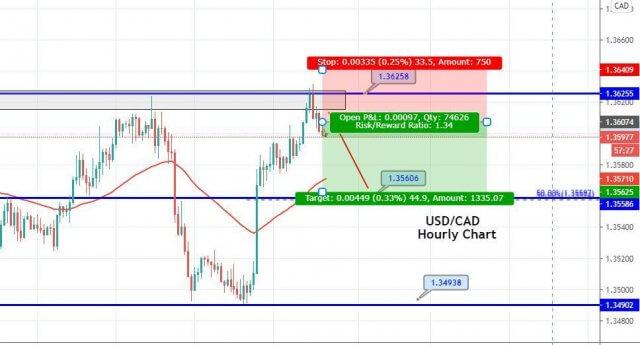 Investors seemed cautious about the increasing number of new coronavirus cases globally and the probability of renewed lockdowns restrictions to control the spread, which eventually overshadowed the prospects for a sharp V-shaped global economic recovery. As per the latest report, the U.S. cases crossed a total of 3.0 million marks and reported over 60,000 cases Over 12.2 million cases and 550,000 deaths globally were reported as of July 10, as per John Hopkins University data. Most of the states like Florida, Texas, and California, reported a record-high number of new cases on Thursday.

However, the gloomy outlook was further bolstered by the ongoing tussle between the United States and China. The conflict between both parties was further fueled after Trump administration member Mike Pompeo announced visa restrictions on the People’s Republic of China (PRC) government and Chinese Communist Party officials over creating hardships for foreigners to visit Tibet. As well as, the United States imposed another sanction on the highest-ranking Chinese official over alleged human rights abuses against the Uighur Muslim minority which exerted some downside pressure on the risk-tone and contributed to the currency pair declines.

The USD/CAD pair is examining a double top resistance mark of 1.3635, and that is where we can anticipate a sell-off in the USD/CAD currency pair. On the 4 hour chart, the closing of a selling candle, known as engulfing candle, suggests chances of selling unto 1.3580 level. Here’s a quick trade plan.