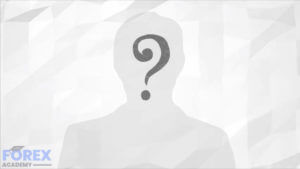 Confidentiality and privacy (financial and in general) are becoming more and more important nowadays as the world has pretty much given up on privacy with the expansion of the internet. Cryptocurrencies have given users an option to protect their financial privacy. These cryptocurrencies are based on cryptographic protocols that act as security methods. By utilizing these protocols, all the transactions are safe, irreversible, and do not contain any personal information whatsoever.
Privacy and anonymity are one of the most important factors that lifted cryptocurrencies in the eyes of potential users. However, we have to make a distinction between “anonymity” and “pseudonymity” and what they represent, as well as which cryptocurrencies possess these features.
Simply put, anonymous transactions are transactions that can’t be connected to any person/user. But are cryptocurrencies anonymous?

Bitcoin is often described as anonymous because people can send and receive transactions without actually revealing their identity. However, the truth is a bit different.
Even though Bitcoin does not tie an identity to a person, all Bitcoin transactions are stored publicly and permanently on the Blockchain. This means anyone can see anyone’s balance as well as transactions. Even the identity of the user behind an address can be cracked down if an address is used to purchase goods or services outside the “system.”
Most blockchains aren’t truly anonymous but rather pseudonymous, and that includes Bitcoin. Transacting in Bitcoin is like writing under a specific pseudonym. If the pseudonym is ever tied to one of the transactions, everything done under that pseudonym is also tied to the account.

People may say that full privacy is what they want, but pseudonymity and having no anonymity is exactly the argument against people saying that Bitcoin can be used for illegal transactions. However, if full and complete privacy is required, then people should turn to a branch of Cryptocurrency called “privacy coins.”
Private cryptocurrencies
Unlike Bitcoin, every transaction involving so-called “privacy coins” obscures the digital addresses of the sender and the receiver. Not only that, but the network also obscures the value of the transaction. This feature offers privacy coin users near-total anonymity.
We will cover a few privacy coins with the biggest market capitalization to show what they have to offer to the market:
Monero;
Dash;
Zcash. 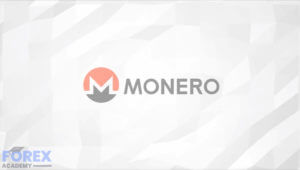 Monero is the biggest privacy coin by market capitalization. This is most likely due to a lot of people believing that this cryptocurrency is the most anonymous coin on the market. Monero is based on CryptoNote, a privacy protocol that implements ring signatures which obfuscate payments in order to ensure anonymity when both are sending and receiving funds.
However, throughout time, Monero has evolved far beyond CryptoNote. The development team behind Monero combined CryptoNote’s ring signatures with Greg Maxwell’s Confidential Transactions to create Ring Confidential Transactions (RingCTs), which only obscure senders but also hide the transaction amount. Monero is constantly improving and implementing new features, such as giving its users the option to hide their IP address and geographic location through garlic encryption and routing. 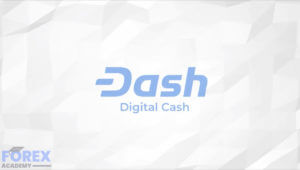 Dash, previously known as Darkcoin, came to life as a fork of Bitcoin in 2014. Even though Dash includes privacy features, this cryptocurrency also tries to achieve other features such as Portability, Inexpensiveness, Divisibility, Speed.

When talking about Dash’s privacy features, its users have two options. Dash gives you the option to send funds PrivateSend or through a regular network. PrivateSend implements a feature called “CoinJoin,” which mixes the sent funds with other people’s PrivateSend funds before sending them to the recipient. The coins that a recipient receives are not in any way associated with the wallet from which the transaction was initiated. 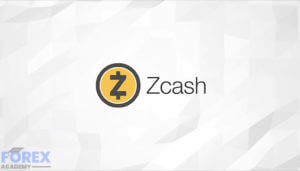 Zcash is another extremely popular private cryptocurrency. It utilizes a feature called Zero-Knowledge Succinct Non-Interactive Arguments of Knowledge (or simply zk-SNARKs). Zk-SNARKs validate the transaction without ever having to reveal the details of the transaction. This feature makes it possible to send ZEC, Zcash’s currency, while the sender’s address, the recipient’s address, as well as the amount is never compromised or revealed.
Even though Zcash developers built this cryptocurrency on the original Bitcoin code base, these two cryptocurrencies have very little in common today. One significant difference between Bitcoin and Zcash is that Zcash is run by a for-profit company called the Electric Coin Company. This company receives 10% of all the mining rewards, which is regarded as a “Founder’s Reward.” These funds are then used to support further development of the project.

It’s no secret that Bitcoin isn’t actually anonymous, despite what various public figures might claim. Its pseudonymity makes its transactions vulnerable to being tracked by governments and intelligence agencies. However, Bitcoin’s privacy features are steadily increasing.
With Bitcoin’s improving privacy, it is possible that cryptocurrencies such as Monero, Zcash, and Dash may become obsolete. This will, however, happen only if Bitcoin offers anonymity alongside with superior store of value.