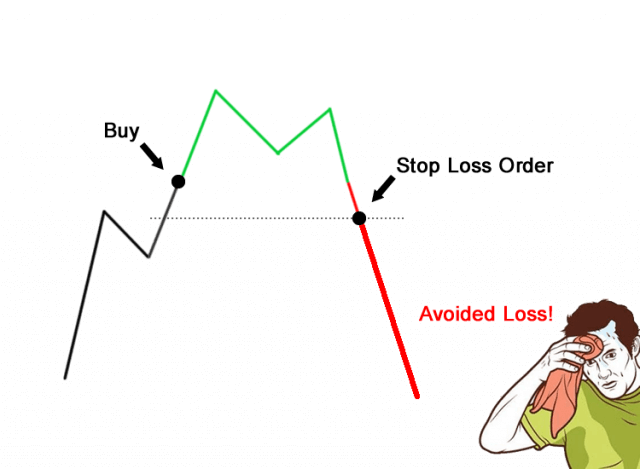 Do you really need a stop loss? The quick answer is, yes. The longer answer is yes if you choose not to exploit your Forex trading account. There are many reasons to use a loss limit, but there are some strategies that can be implemented to give up a stop loss, although it is usually the domain of institutional traders to do things like that.

Stop Loss is your Best Friend

Stop loss is your best friend, as volatility in Forex markets can increase at any time. There may be a surprise announcement, some events around the world, or, worse, something is happening while you’re asleep. He just can’t predict everything that’s going to happen, so the end of the loss is his guardian angel. As for Forex markets, there are a multitude of reasons why you might see a sudden rise in price.

Let’s take an example, in recent years we have watched the Swiss National Bank defend the level of 1.20 in the EUR/CHF pair, refusing to allow the pair to fall below that level as the Swiss franc had become too expensive. However, on 15 January 2005, the SNB suddenly abandoned parity and allowed the market to fall, as it had been protecting that level for a couple of years and had finally become too expensive.

Large amounts of institutional money were going in and buying the pair every time it approached the level of 1.20 because it was “easy money”. However, as soon as the Swiss moved away from the Forex markets, the pair collapsed and several candles fell in milliseconds. Around the world, there were stories of retailers who had rejected the common sense of putting up a stop loss and were eliminated.

Think now of an American merchant. You have a position in the EUR/USD pair putting your trust in the Swiss National Bank to protect it. Suddenly, when he wakes up on January 15, he discovers that his account is empty. His agent is demanding that he deposit more margin, and for some people, it was even worse than that: they actually owed their agents money because the orders could be filled quickly enough.

Of course, this is a very extreme situation, but it is not strange that a pair like the EUR/JPY drops 100 pips in your sleep. Some people use stop loss as a “disaster stop”, but they are designed to protect you when your analysis is not correct, and let’s be honest: incorrect analysis is simply part of the game.

Stop Loss Exists for a Reason

Not only are there losses to protect your account against disasters, but it also represents a “line in the sand” where it is verified that your analysis is incorrect. If it proves wrong, you just walk off the market and realize you’re living to fight another day. Unfortunately, many of you will be moving stop losses to avoid taking losses, but the successful trader is willing to reduce losses quite quickly. Ultimately, the successful trader understands that if his analysis proves incorrect, it is better to keep his losses very small. However, if it is shown that your analysis is correct, moving your loss limit is in your favor to ensure profits is a perfectly acceptable strategy. This allows the market to tell you when it’s time to leave after a big, higher race.

Institutional traders often use options to protect themselves against currency fluctuations, but sometimes that gets complicated. Most retailers will receive better service by simply accepting a loss as soon as it appears and they move on with their lives.

For example, if your loss is 1% of your account, it is not a big disaster. However, if you don’t use a loss limit and simply use a strategy of hope, you may discover that you are so low that you can never get that money back.

To use the options of the strategy, quite often if a trader goes long on the EUR/USD pair, he will buy a spot simultaneously, with the idea of at least recovering part of the losses if the trade goes against him in the Forex spot market. Otherwise, if the trade works, the option expires without value. However, there are many other factors in the choices that make it much harder and slower to figure out how to protect yourself by ticking.

Depending on where you live, you can direct your trade with the same broker if you trade in the opposite direction. However, usually, this is a scenario in which you limit the amount of profit you can get because one of those trades will be absolutely a loss. This has nothing to do with having a loss of stop in a trade that works for you because theoretically, the profit potential has a limit.

It is not advisable to trade without a stop loss. You should never trade without a stop loss under any circumstances. There are too many reasons why you could lose a lot of money. Of course, some of the points I’ve been making in this article are a little extreme, but at the end of the day, you never know when something is going to happen. Beyond that, it’s a way to force your account to neutral again if the trade doesn’t work. You can also use it as a way to make a profit if the market backs down after a big move in your favor.

The Forex world is full of bodies of people who thought they were smarter than the market and couldn’t bother to suffer a loss. There is no such thing as a “100% successful strategy,” apart from limiting your losses and expanding your profits. Losses come independently, so protecting yourself is all you can do. 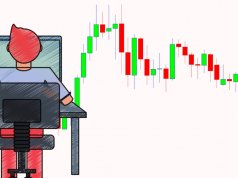 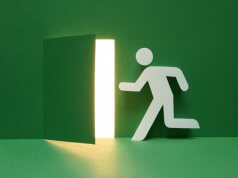 How to Stop Exiting Trades Too Early 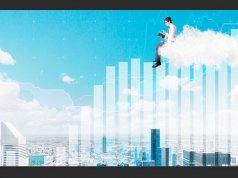 Forex Price Levels: Why You Should Avoid Them