This guide will explain the basics of IEOs as well as their benefits when compared to ICOs. It will also focus on the benefits of every party involved.

The abbreviation “IEO” comes from Initial Exchange Offering. Its core concept is the same as with an Initial Coin Offering (ICO). However, it is done on the website of a cryptocurrency exchange, which acts as a middle-man and conducts the sale itself. New digital currencies are sold to the public at a discounted price with ICOs. Its purpose is mainly raising money for a new project. In an IEO, however, everything takes place on the website of the exchange. The exchanges usually keep a small percentage of the token supply to themselves. 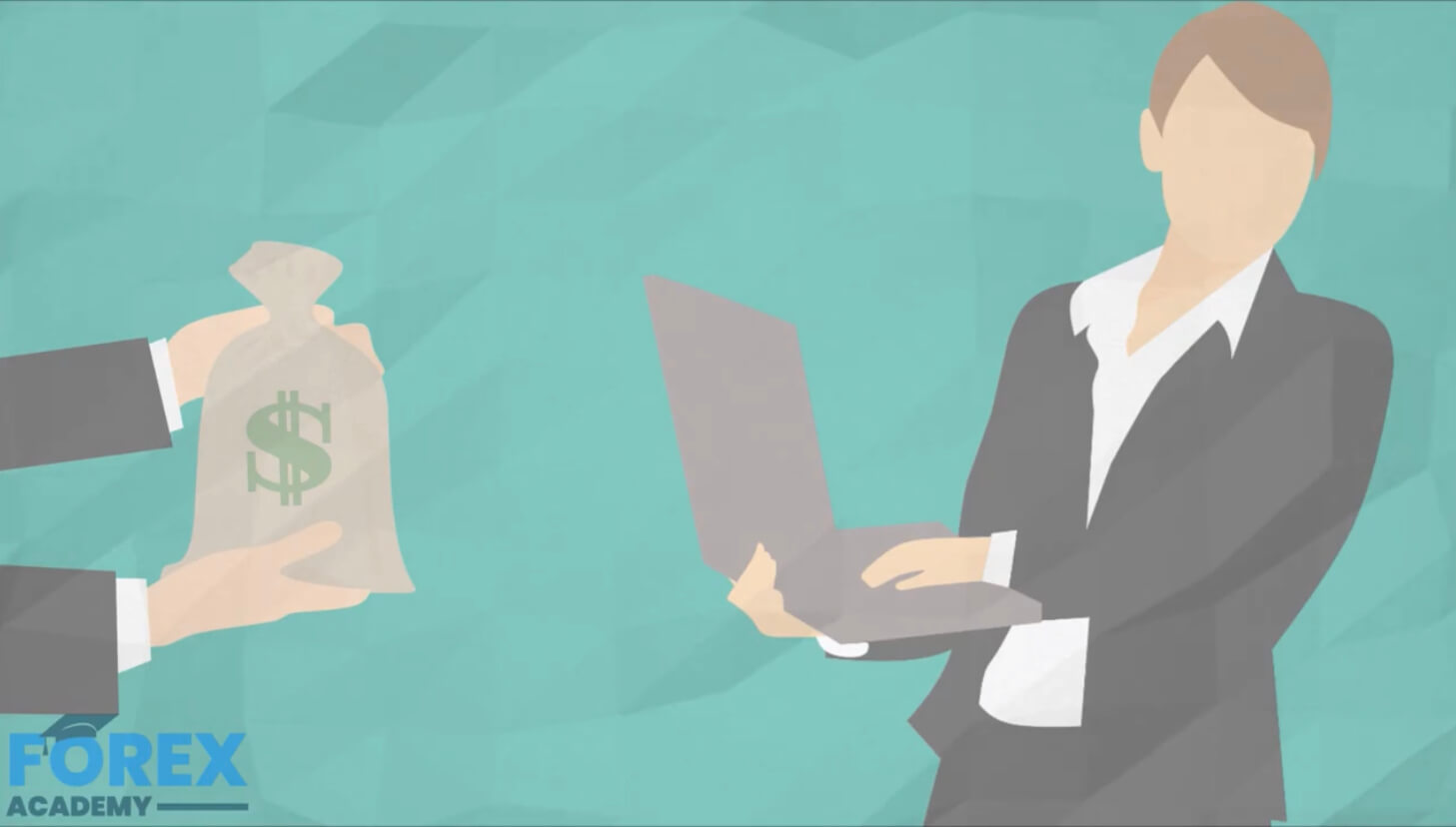 IEOs are considered the next new thing after ICOs and STOs. ICOs have stopped being as appealing to investors as before because of numerous scams and failed projects, as well as the lack of credibility of most of the ICOs. Cryptocurrency exchange Binance was one of the first exchanges that launched their IEO.

The most important thing when it comes to IEOs is that the exchange is at the forefront, which brings additional security to the offering. IEOs have the advantage of the exchange doing all the promotion and marketing, as well as managing the smart contracts of the IEO itself. It also ensures that the sale is legally compliant and follows all the KYC/AML processes. 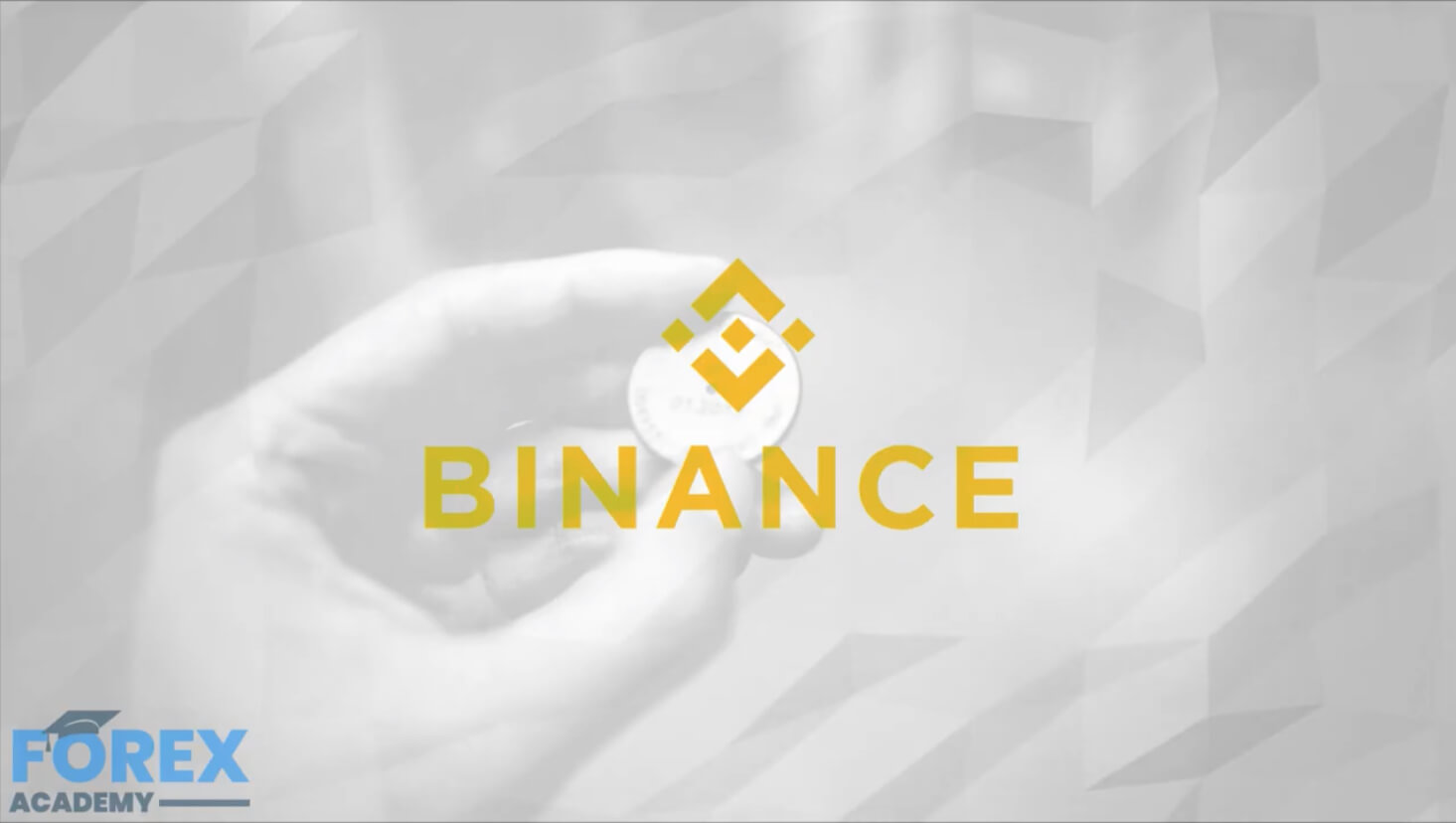 There are many benefits that IEOs have when compared to ICOs. The benefits of the three parties involved in the process will be considered separately.

The investors benefit from IEOs mostly in terms of the increased trust and security, which they do not have when investing in ICOs. The fact that the crypto exchanges are involved makes a significant difference. In order to maintain a good reputation with its clients and beyond, all exchanges will vet the projects that are launching IEOs. The exchange stands to benefit (or lose) from an IEO as well. Many exchanges tend to set too high of criteria for the funding rounds as they want to ensure that the IEO will succeed. This instantly brings more trust to the IEO space as this method removes a lot of scams. On top of that, investors don’t have to manage their transactions in order to exchange their funds. Exchanges are always supporting the IEO trading when the token is ready as it benefits the exchange as well. 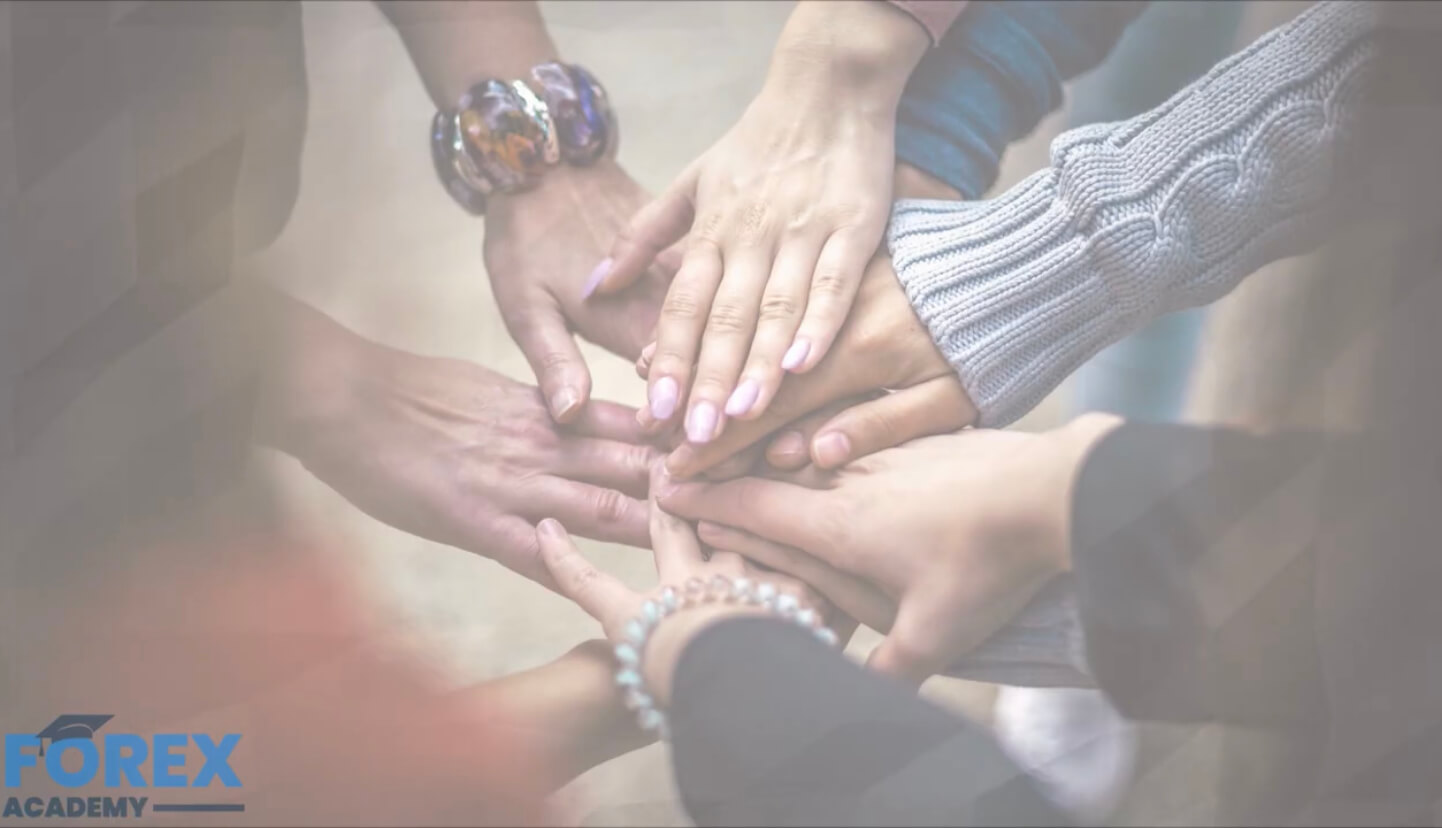 The projects are also benefiting greatly from IEOs as the preparation and marketing processes become much easier than what they would be if the project launched an ICO. This is simply because the crowdfunding happens directly on the exchange’s platform, which means that the platform undertakes all of the promotion and marketing. This instantly solves the problem of trust as well as differentiates the project and makes it known. Also, the KYC/AML process and everything else that relates to making the sale legitimate is done by the exchange. Another advantage of projects that are doing IEOs is the immediate exchange listing, which is an increasingly difficult task nowadays.

IEOs are another form of project token offerings that certainly solves many problems that came with the ICOs. This type of offering will undoubtedly be used more and more in the world of cryptocurrencies.