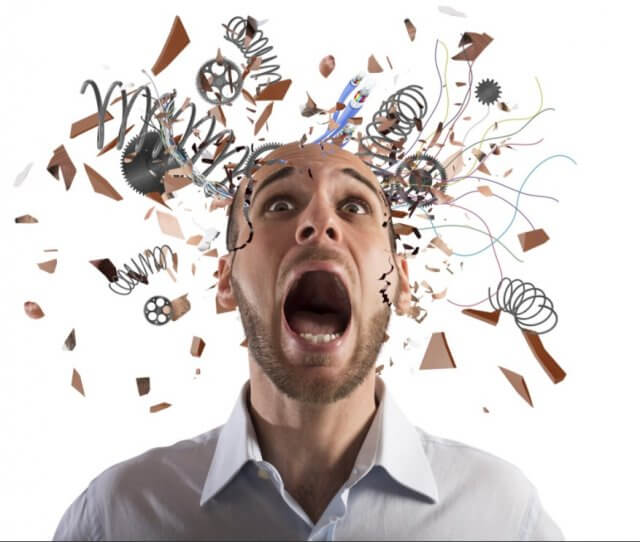 Forex trading is inherently risky. It is known for churning out billionaires while others are left with less than they started with. Watching our hard-earned money disappear is difficult, and the aftermath can leave us in an emotional state where we don’t always make the best decisions. However, letting yourself fall victim to these emotions every time you lose will put you in a position where you are more likely to make mistakes. Traders must learn to deal with losses in a positive way to avoid falling victim to common trading problems based on a negative mindset.

First, you need to know that even experts can’t be right 100% of the time. The best traders have a lighthearted, “oh well” attitude about losses and can find the humor in them. Yes, losing money is tough, but it isn’t the end of the world. Every winning streak has to end at some point. As long as you’re making more than you’re losing, then you’re on the right track and if you aren’t, then it only means you need to work on your strategy.

When you lose money, you should start by analyzing what happened. Did you make a solid decision based on your trading strategy, only for the market to make an unexpected move? If so, know that this is an unavoidable part of trading. On the other hand, if you made a move that wasn’t thought out or based on nothing and lost, you should take responsibility for the mistake. Learn from your mistakes and move forward, rather than becoming fixated on what you lost.

If you don’t learn to let go of your losses, then you’re bound to fall victim to other trading problems, like revenge trading. Many traders want revenge on the market for taking their money, so they begin to make highly leveraged trades that aren’t based on anything in order to frantically win their money back. Others fall into different patterns. For example, experiencing a large loss might leave you feeling anxious or afraid, which could cause you to avoid entering trades when you normally would or to pull out of trades before you hit your stop loss.

Once you learn to cope with losses in a healthy way, you will find that trading doesn’t have to be so stressful and you’ll be able to improve your results. Here are some helpful tips related to losing money trading forex:

Everyone hates losing money, but it is an unavoidable part of forex trading. Even the richest traders in the world have lost before, but they achieved greatness because they kept going and didn’t give up. The best thing you can do is learn to manage your emotions and learn from your mistakes so that small losses don’t turn into big problems for you down the road. Once you learn to cope with your losses in a healthy way, you’ll be a better forex trader.