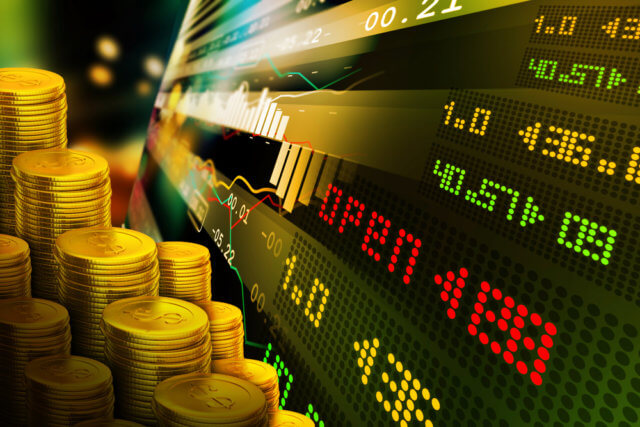 On Friday, the precious metal is trading a bit calm after exhibiting dramatic movement, placing a high of around 1,484 to a low of 1,462. Despite weaker than expected macroeconomic data from the United States, the U.S. dollar remained a bit strong on Thursday as the trade optimism increased.

The U.S. President Donald Trump tweeted on Thursday that “Getting VERY close to a BIG DEAL with China. They want it, and so do we!”. Which raised the hopes for completion of the phase-one trade deal sooner, and riskier assets gained traction.

Besides, another positive gesture by the United States was an offer made to China as part of a phase one deal. The U.S. negotiators offered to cut the existing tariffs and not to impose the latest round of tariffs in exchange for U.S. agricultural purchases from China and better intellectual property rights.

They offered to decrease existing tariffs by half in return for large U.S. agricultural purchases from China. So far, China has not responded but has argued that binding in a written agreement for investments would be against WTO rules and would also harm Chinese companies.

Technically, gold has formed an ascending triangle pattern, which is keeping the XAU/USD supported over 1,462 level. A bearish breakout of this can trigger further selling until 1,455, but that significant movement isn’t expected on the U.S. retail sales until and unless we see a dramatic deviation in figures.

On the higher side, 1,480 is likely to be the next resistance area for gold. So we can play within this limited range, selling at the top and buying at the bottom. Good luck!