You have no doubt heard the phrase hedging your bets. So what does it mean in financial trading and how can it be applied? The basic principle of hedging your bets In financial trading is to reduce the risk of loss on a trade by counterbalancing the risk of loss by introducing a second or third trade in some way in order to offset risk. There are several ways that traders use hedging strategies to reduce risk. 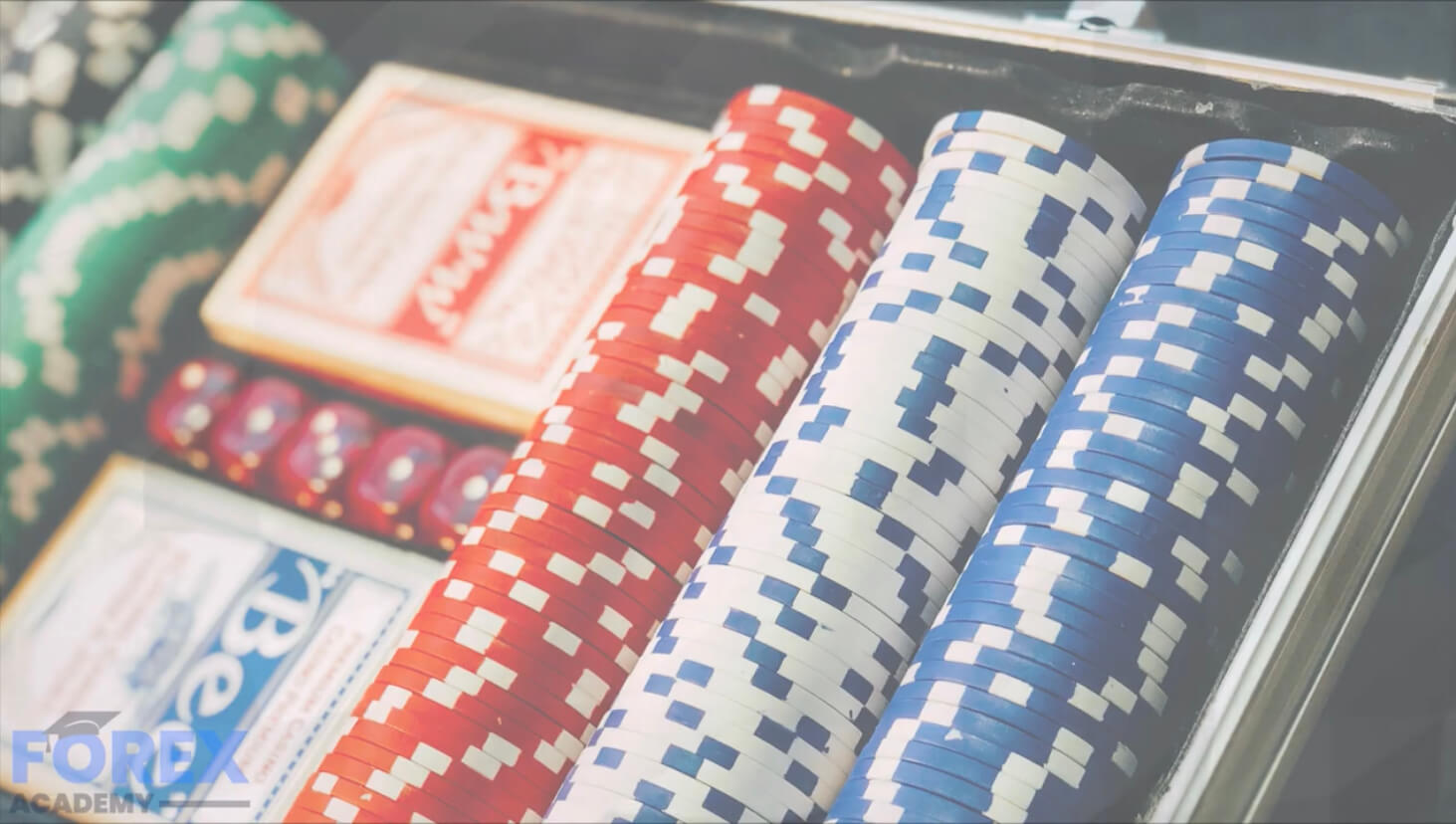 In the vast majority of cases hedging is used by institutional size traders who have large portfolios and will quickly move in and out of an asset, dependent on risk, and on risk off factors, or they will offset some of the risk by hedging strategies. In current market conditions there has been until very recently Direct correlation between the the USDJPY pair, and the DOW 30, and where the USDJPY has been acting as somewhat of a barometer in the COVID-19 outbreak. So here we would find that when the pair is moving higher this will have been reflected in the DOW 30, and vice versa. In which case to offset risk some institutions might reduce the size of their investment in one of these assets and take a position in the other to reflect their risk appetite. This could be trading in the same direction, ie going long on both, or even going short on one, and long on the other. It is all about their perceived risk. 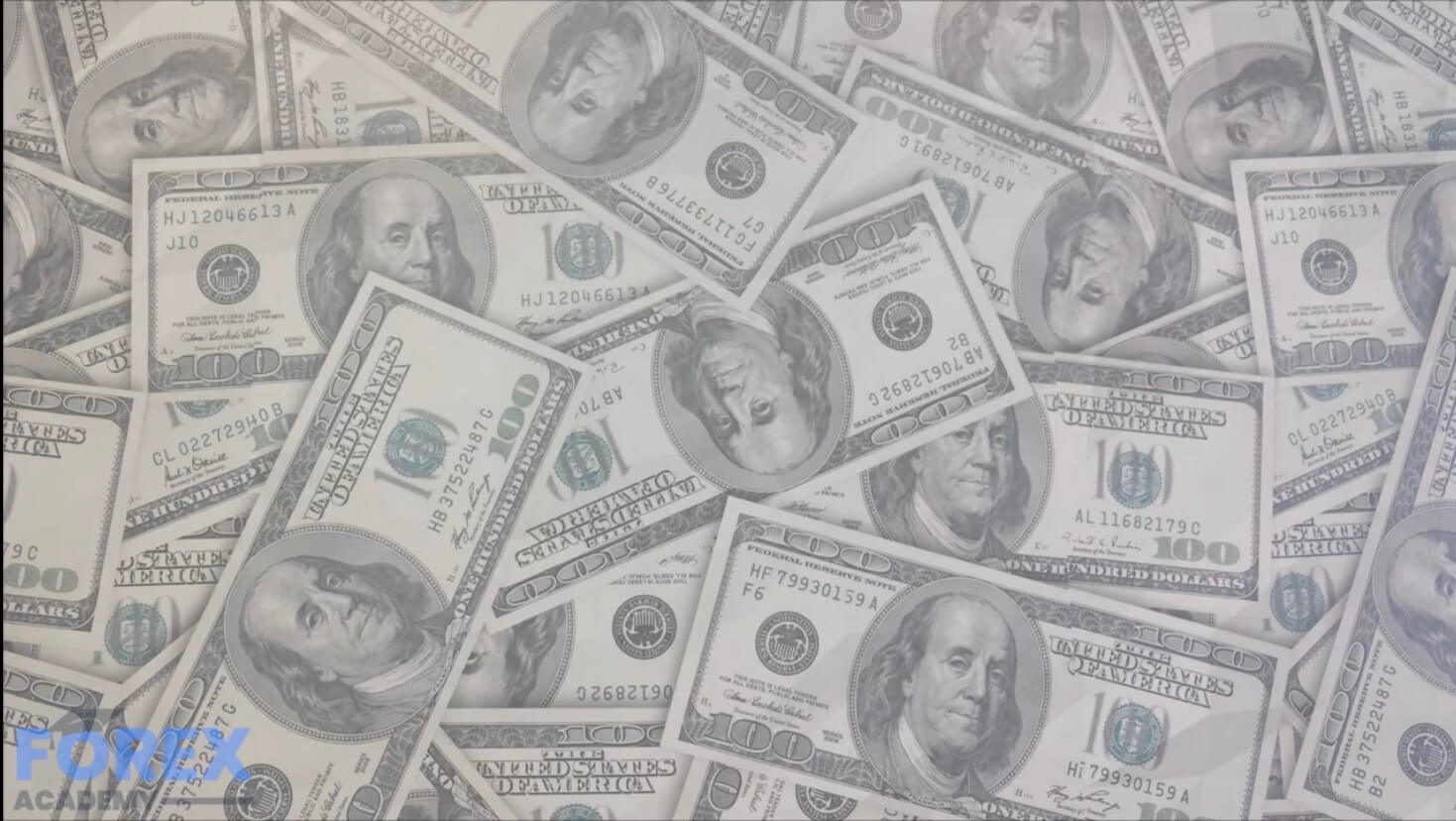 Another strategy would be where a swing trader had a medium term view of the u.s. dollar index or DXY, where they might be looking for a target of 100.00 and rather than just going short on GBPUSD they would prefer to hedge their bets by going short on two or three pairs, such as GBPUSD, EURUSD and then perhaps a long position such as buying USDCAD. All of these trades would favour a long position on the USD, and where a trader would not necessarily require all three to be in profit in order to make this an overall winning trade.

But a direct hedging strategy on a single pair yeah where is an entirely different strategy and is usually taken on by Traders with larger size portfolios, who prefer their drawdown or how much they are losing on their profit and loss, or who like to be liquid in a trade which means being long and short simultaneously on a trade which usually favours volatile markets. 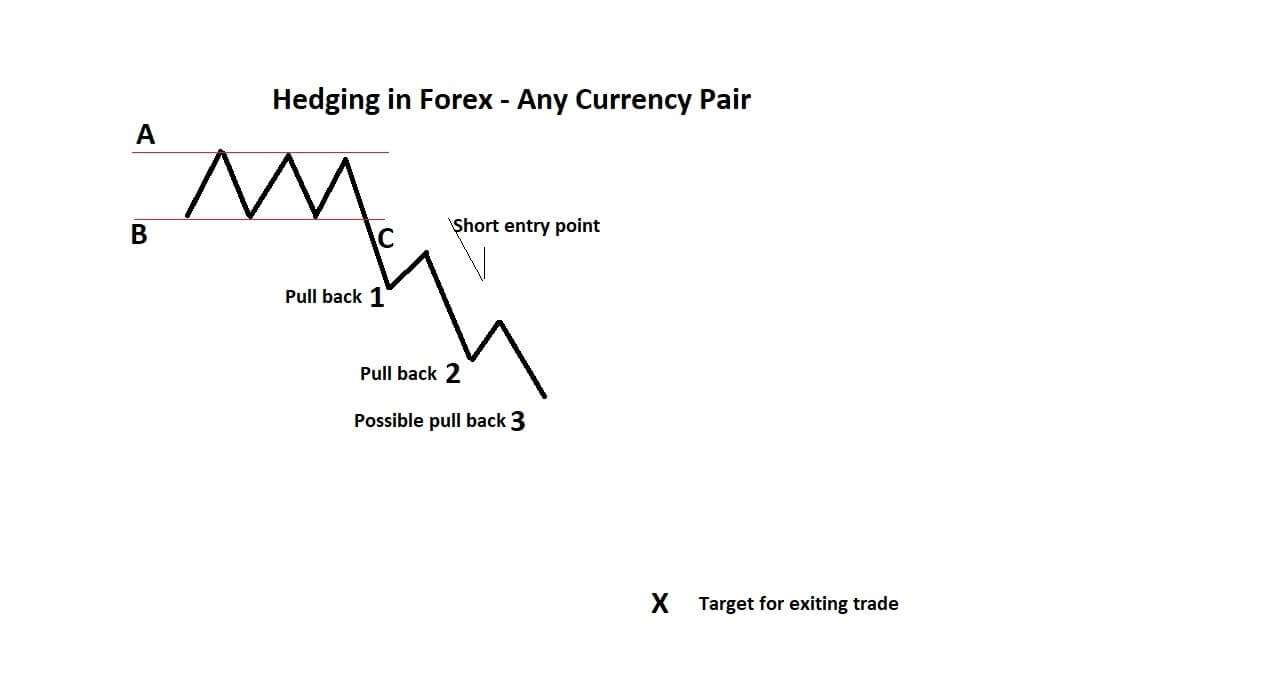 Let’s look at example A, where such a strategy might be implemented. This setup applies to any currency pair. At position A and B on our charts, we have have a defined area of consolidation which is confirmed by at least two points of price rejection along the line at position A, which can be confirmed as a level of resistance, and at least two point of rejection at position B, which can then be qualified as a support line.

In this example, the pair has broken out of the range at position C, and where traders will have started going short. Now, as we know, price action does not move in a straight line, we see periods of pullbacks and further consolidations in the majority of trades. But in this example, traders will have gone short at position C and where he/she has an exit target at position X.
Knowing that will be pullbacks, some traders who like to adopt a hedging strategy might go long at position 1, 2 and 3 to to make some money on the pull backs, and if they are right they can get out before the price continues lower, and we’re at the very least if price action returns to the previous high they will have a net profit position which they can close out.
If price action does continue in the vein that we have described they will get subsequent profit from other pull backs. As a contingency they can set very tight stop losses on their long trades, even bringing their stop losses in front of their entry, which is allowed on some platforms – such as the Metatrader MT4, thus

making their long trade completely risk-free.
Traders will also go long and short at the same time on a pair during times of news and data releases. And even overnight. Although then swap rates begin to kick in and tend to work in the favour of the broker’s who set the fees for overnight lending.