In session 3 we showed you the power of using technical analysis and how that enables traders to stack the odds in their favour when it comes to trading forex. Simply by adding a few technical indicators to your charts,, you will be able to identify recurring chart patterns and trends and make your trading decisions based on what these tools tell you about a currency pair, just like professional traders do all over the world. 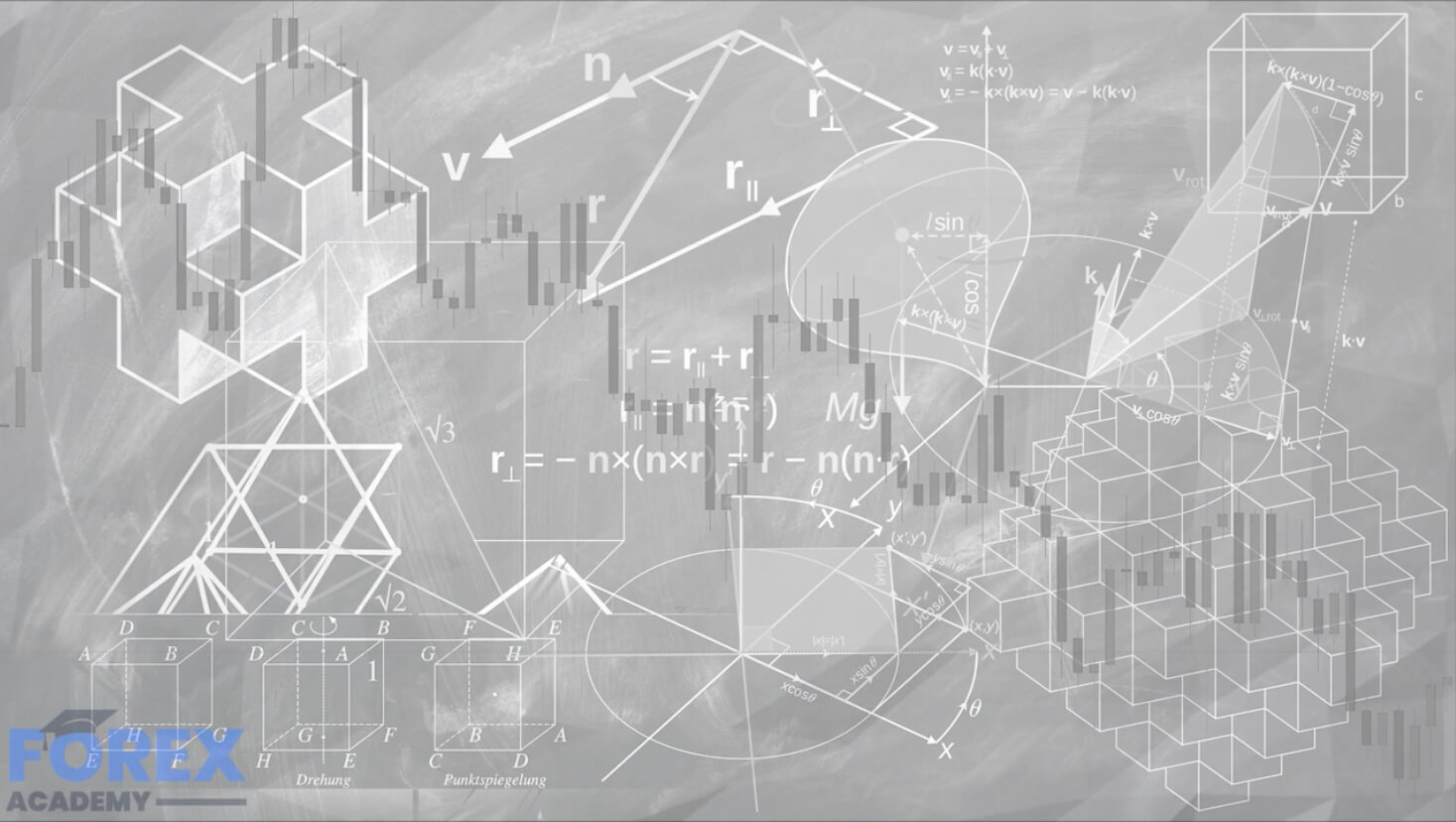 However, if you are thinking about running off and opening a trading account and adding a couple of technical tools to your screens and start trading, you will be making the same mistake as many other novice traders. Because, although technical analysis is the backbone of currency trading, there are also other components that you must learn about before you dive in and risk your hard-earned cash.
The next key component which you must learn about is fundamental analysis. This is the study of a country’s financial status based on the money it has coming into its coffers in the form of taxes and its overall expenditure, including debt.

All of this will show whether a country is doing well, OK and as the market is expecting it to perform, or if it is doing badly. This, in turn, will affect the value of the currency of that country. And if we go back to session one, where we learned that all currencies are traded in pairs, new traders must understand that a country’s wealth is constantly changing and, therefore, the value of its currency – based on another country’s currency – will continually fluctuate.
What’s more, countries regularly release economic data regarding the status of their country, and this will include information such as the amount of people that are unemployed, the amount of income that a country generates, which is called it’s gross domestic product or GDP, and also other factors including the amount of spending power of its population and the country’s interest rates and future plans help the country in times of slowdowns, or to help slow down an economy if the national debt becomes too high. 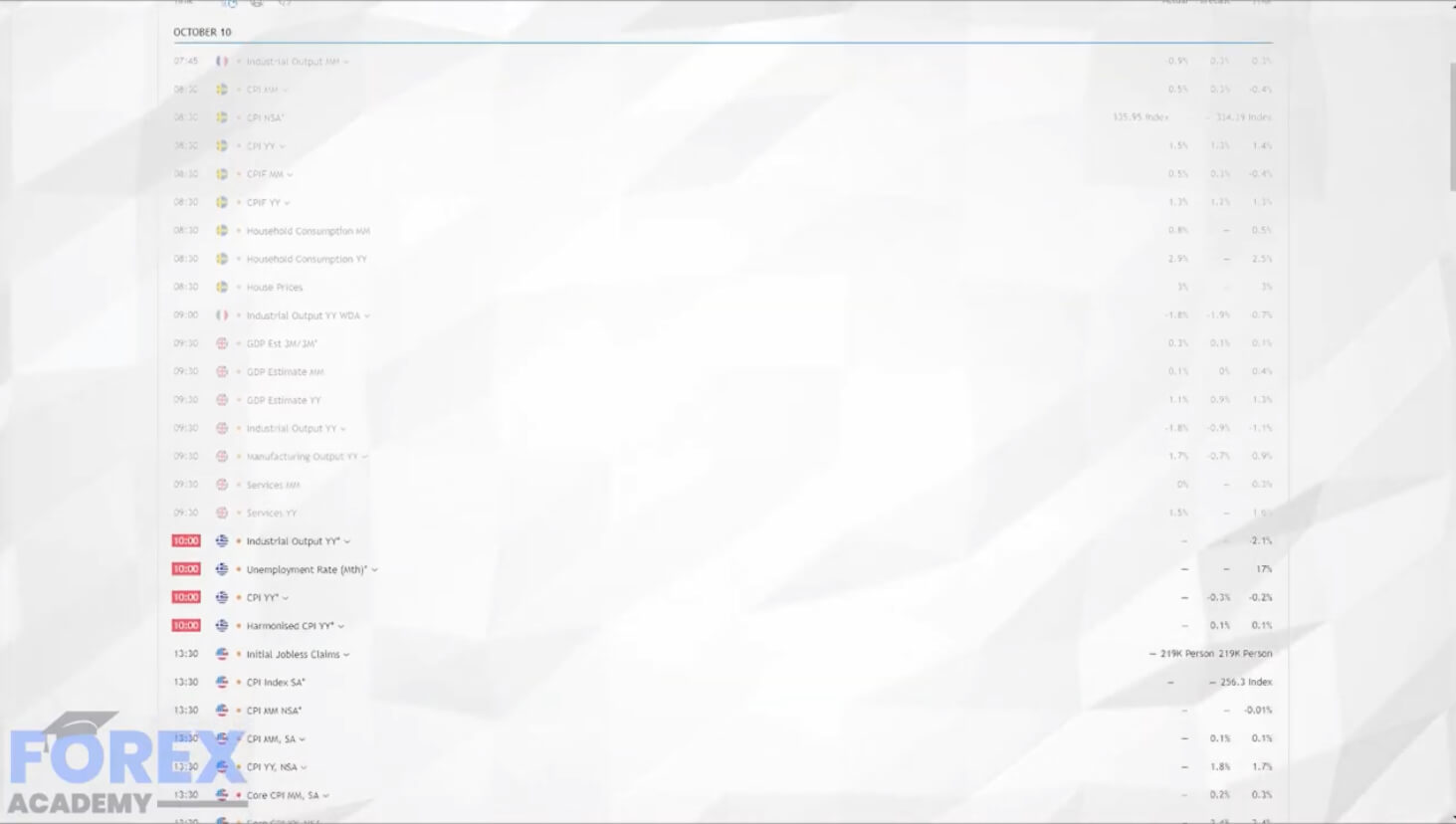 And so it is essential to follow an economic calendar, which is freely available and to ensure that trading positions are not opened directly when such data is released, because the market can become volatile at these times.
Forex.Academy, Is a complete library on fundamental analysis, and do not worry, because you do not need to be an economist, but we will show you the absolute basic requirements that you should know in this ar