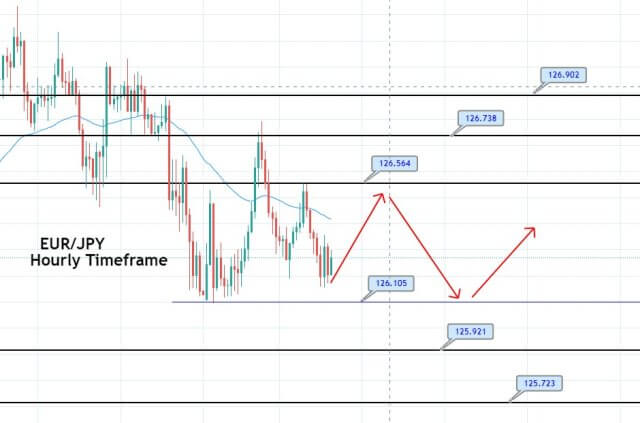 One of the reasons behind increased safe-haven appeal can be linked with the dip in crude oil prices. Crude oil prices could also be associated with the previous day released downbeat China’s Caixin Manufacturing PMI data, which confirmed that the activity slowed in December. The gauge dropped to 53.00 in December from November’s 54.9, against the expected figures of 54.9. The government PMI also fell to 51.9 in December from 52.1 in November.

Despite the risk-off market sentiment, the broad-based U.S. dollar failed to gain any positive traction and edged lower on the day amid the probability of an additional U.S. financial aid package and speculations that the Fed will keep interest rates lower for a longer period. Apart from this, the optimism over a possible coronavirus vaccine urges investors towards riskier currencies and higher-yielding assets rather than the safe-haven asset, which eventually leads to further losses in the safe-haven U.S. dollar. However, the losses in the U.S. dollar kept the USD/JPY currency pair lower. As of now, the U.S. Dollar Index that tracks the greenback against a bucket of other currencies dropped by 0.04% to 89.812 by 8:49 PM ET (1:49 AM GMT).

On the contrary, the U.S. Food and Drug Administration (FDA) showed an approximately 95% success ratio of the leading coronavirus vaccines after two doses, which becomes the key factor that helps the currency pair limit its deeper losses.

The EUR/JPY is likely to find resistance at the 126.420 level; thus, we have opened a sell trade. Check out the trade setup below.