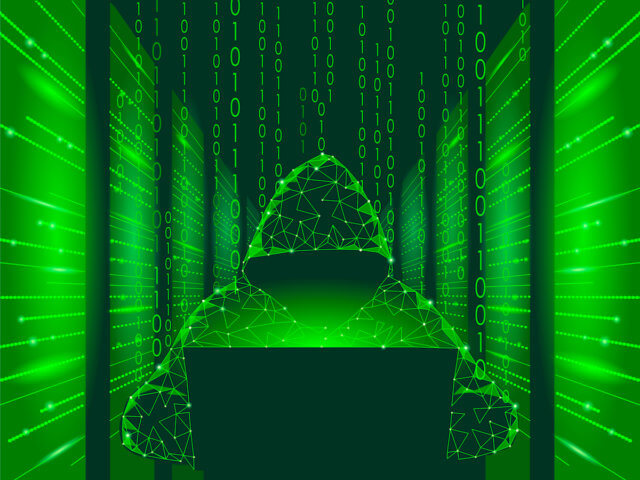 ETH has pulled a surprise on everyone Tuesday by posting bullish prices as high as $287 up from Monday’s low of $245.

This surge couldn’t have come at a weirder time; when Ethereum was on the spot for two attacks or ‘exploits’ on the Ethereum-based DeFI protocol bZx that saw it lose almost $1m worth of ETH.

The CEO of the crypto site The Block, Mike Dudas, tweeted Tuesday in acknowledgment of ETH’s Tuesday rally.

Respected economist Alex Kruger’s response to Dud’s tweet may explain this bullish behavior, though. While saying ETH did not actually ‘shrug off’ the exploit, he stated the attacks were naturally bullish for Ether since it’s “great advertising” and it “should generate interest in Ethereum from the finance industry and thus increase demand for ETH, even if the many DeFi platforms die in the near term because of this.” In essence, the attack raised Ethereum’s profile, its DeFi use case will be damned (at least in the short term.)

The DeFi attack that helped reverse fortunes for ETH Tuesday was a result of the manipulation of flash loans. To understand flash loans, let’s look again at what Kruger had to say about them. In the same thread, he said, “flash loans provide access to instantaneous liquidity and collateral, and work on top of deterministic transactions that fully eliminate risk for both borrower and lender. This is extremely valuable, and the very best expression of programmable money…”

Flash loans are a new entry in the crypto world, a new decentralized finance innovation atop Ethereum’s blockchain. A flash loan allows a trader to take an uncollateralized loan to maximize the profits from a trade. They are ‘flash’ because they’re super-fast – in that the borrower repays the loan in the same transaction.

What happened with bZx is that the attackers exploited weak points in the protocol, making away with $300, 000 and around $650,000 worth of Ether.

After the Ethereum debacle, some individuals took the chance to pontificate about DeFi being an inherently flawed technology. But just like with the DAO attack in 2015, such incidents invariably point to weaknesses in a system, which in turn helps make it better and more resilient. Like with any technology, DeFi is undergoing ‘growing pains,’ and it helps to provide solutions to such imperfections rather than knocking everything down.

What’s next for bZx

As for bZx, the firm will mitigate the damage of the attack in several ways, like liquidating collateral to cover a loan that the attack left uncovered, as well spread the loss across its user accounts. (Users will barely feel the impact of the loss, despite the magnitude of the attack.) The firm has also indicated plans of setting up an insurance fund as a long-term solution in case of a similar future incident.

Perhaps DeFi proponents can look at the bright side: the attacks are a testament to DeFi taking up space in finance. The nascent technology is developing enough clout to warrant exploiting attacks.