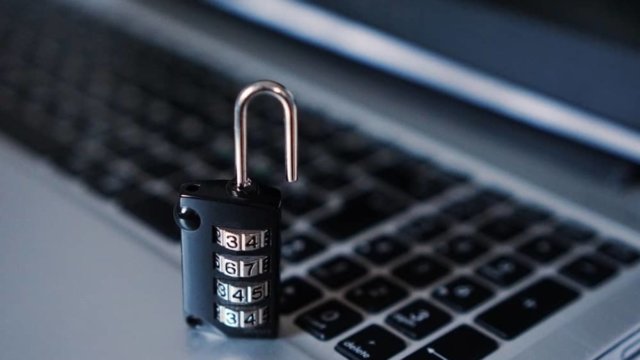 The first attack took place on Valentine’s night when the bZx team was attending ETHDenver – an Ethereum conference that brings together minds across the blockchain and DeFi space annually. The attacker took out $350,000 worth of ETH from Fulcrum, bZx’s lending platform by playing together several other DeFi protocols; Compound, Uniswap, and dYdX.

The attack happened this way:

The person borrowed 10,000 ETH from dYdX and then posted half the amount to DeFi protocol Compound and the other half to bZx. They then borrowed 112 wrapped Bitcoin (WBTC, which are ERC-20 tokens backed on a 1:1 ratio by Bitcoin.) With the amount on bZx, they entered into a short position for 112 WBTC, after which they sold the 112 WBTC from Compound on Uniswap. This move made the bZx sale very profitable. The attacker then repaid their dYdX loan and kept the proceeds from the short sale – 1,300 ETH. All this happened in a single transaction.

bZx admits the attack was “one of the most sophisticated” they’ve ever seen, which is big. Whoever pulled the attack must’ve had a very in-depth knowledge of all the protocols involved, together with their various tools. It also demonstrates the high levels of interoperability possible among various DeFi protocols – which is ideal, except when that interoperability can be maliciously manipulated. The attack had no precedent in DeFi, prompting the DeFi space to ask hard questions about the security future of DeFi.

In response to the attack, bZx in a slightly controversial move shut down Fulcrum.  Users and analysts noted bZx shut down the platform using a non-decentralized master key. But the firm defended the move, arguing, “the core of the debate here is whether we should be ruled by machines or economics. When you have an immutable contract that can’t be upgraded, you are ruled by machines. When the power to exist is distributed among representative stakeholders, you are ruled by economics. Both are valid methods for implementing decentralization.”

And just when trading had resumed over the weekend and operations back to normal, attackers targeted bZx again, this time netting $633,000. This one took place just after 03:00 UTC Tuesday. The person(s) took out a flash loan of 7,500 ETH using 3, 518 ETH to purchase the stablecoin sUSD stablecoin from the issuer, which they then deposited as collateral for a bZx loan.

They then used 900 ETH to bid up the value of sUSD through Uniswap/Kyber then borrowed another 6,796 of ETH from bZx, using it to repay the 7,500 ETH loan and then pocketed the remaining value: 2, 378 ETH.

What’s shocking but also impressive is that the entire attack took place in just over a minute.

What are Flash Loans?

Flash loans are loans that users take and pay back in the same transaction so as to amplify their payouts. With a flash loan, a borrower loses nothing. The network can usually see whether or not a flash loan will be instantly repaid, and if not, it can reject all transactions associated with it. If it goes through, however, the lender gets a small fee, and the trader gains a profit, and everybody is happy.

But things aren’t always as simple as demonstrated by the bZx scenario. A flash loan carries great risk, especially with exploitable bugs in a platform’s code, or unreliable price feeds. In this case, the attacker(s) did not intend to simply buy low or sell high, but to deliberately manipulate vulnerable price markets.

Shortly after the first attack, investors started jumping from the bZx ship, but things seemed to get back to normal after the firm released a statement acknowledging the issue and addressing the way forward.

As for the future of DeFi security, DeFi experts agree that this is a new territory; hence mistakes are bound to occur. Speaking to CoinDesk, Staked CEO asserted: “These are big risks. It’s a new category, it’s moving fast, and some things are going to break.”

The bZx team is now focused on securing the network and deterring future attacks. The firm already implemented a check that will disallow even overcollateralized loans in the future and has already put a cap on maximum trade sizes so as to limit the scope of potential attacks. It will also be implementing a Chainlink oracle to supplement Kyber’s price feed to be able to get time-weighted price info at any given time.