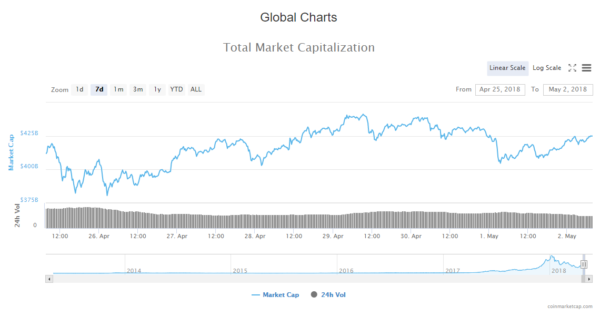 Cryptocurrencies “do not appear to pose risks to financial stability,” the International Monetary Fund (IMF) said in a report published the second week of April.

Ethereum (ETH), the world’s second largest cryptocurrency, is coming under particular scrutiny from U.S. federal regulators, the Wall Street Journal (WSJ) reports today, May 1. According to the WSJ, regulators are debating whether or not to classify it as a security under U.S. law.

South Korea’s central bank, the Bank of Korea (BOK), has recently announced it is considering cryptocurrencies and blockchain applications for its project for a “cashless society,” local news TokenPost reports May 1.

Sharding is coming, wrote Vitalik Buterin in a three-word tweet yesterday that received nearly 2,000 retweets and over 4,000 likes as of press time.

The daily chart shows buying pressure indicated in the yesterdays and today’s wick. The price has bounced off 100-day EMA and is now struggling to get above 0.5 Fibonacci level.

Zooming into the hourly chart, we can see the interaction with the 0.5 Fibonacci level, which serves as resistance at the moment, as the 50 and 100-hour EMA also do. 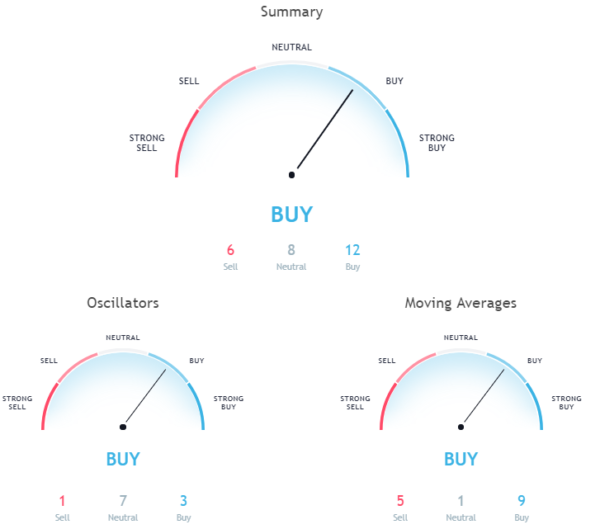 During the first hour following yesterday’s open, Ethereums price dropped by 5,6%. Since then the price has been on the rise coming from that lowest point at 633$ to 682$ where it is now.

Looking at the daily chart, we can see that yesterday’s candle closed depicting a dragonfly doji, bouncing off the 100-day EMA, and the price, again, went above 1.618 Fibo level. Today it started as a green candle which is a good sign.

Zooming into its hourly chart, we can see the mentioned drop in price, and the quick bounce back to the prior mean. 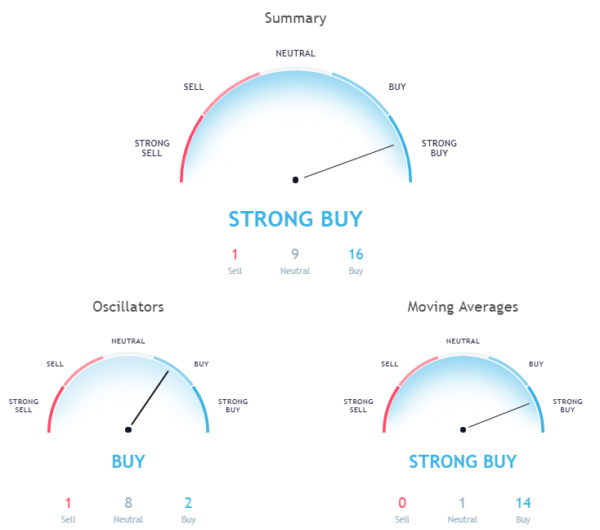 Yesterday’s candle also closed as a dragonfly doji, bouncing off the 100-day EMA.

Zooming into its hourly chart, we can see the similarities with the ETH pattern. The price is currently interacting with 100% Fibonacci level which serves as resistance. 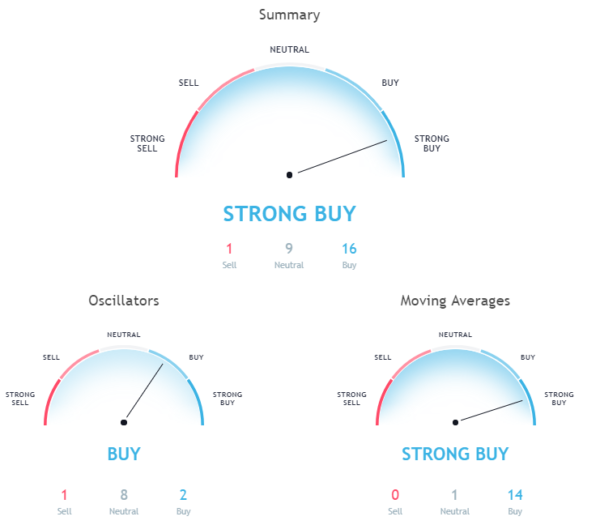 Considering that the drop in market capitalization wasn’t by that much and that the evaluation is holding ok at these levels for days now, we can conclude that the sideways price action that we see now in the markets means indecision. 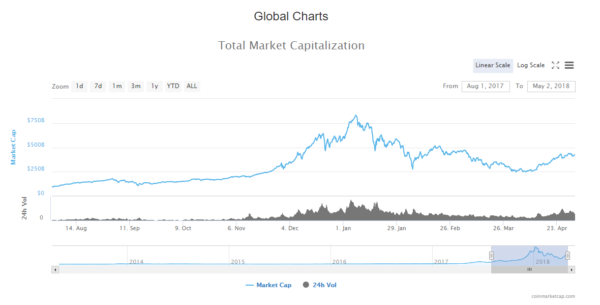 Because of this and the fact that yesterdays candles close as dragonfly doji’s on two major cryptocurrencies, I am concluding that trend reversal is not in play. However, strong momentum is needed in order to exceed prior highs, because of the strong resistance at the current levels.