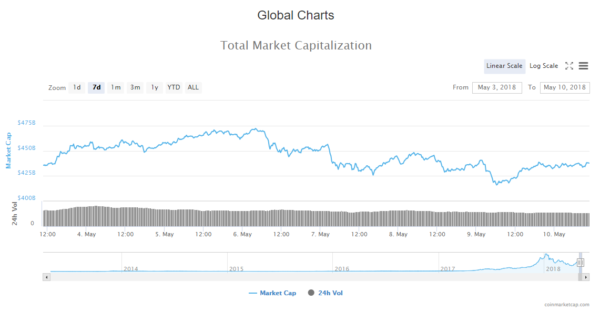 There’s a lot of positive news that came out regarding adoption and usage of cryptocurrency and blockchain technology in the last 24 hours. These are some of the significant headlines:

Looking at the daily chart we can see that the price found support at 0.5 Fibonacci level and 100 day EMA, bouncing off of them. The current candle is green and higher than yesterdays which is a bullish sign.

Zooming into an hourly chart, we see that the price is above 0.236 Fibonacci extension level, and above 100 hourly  EMA. 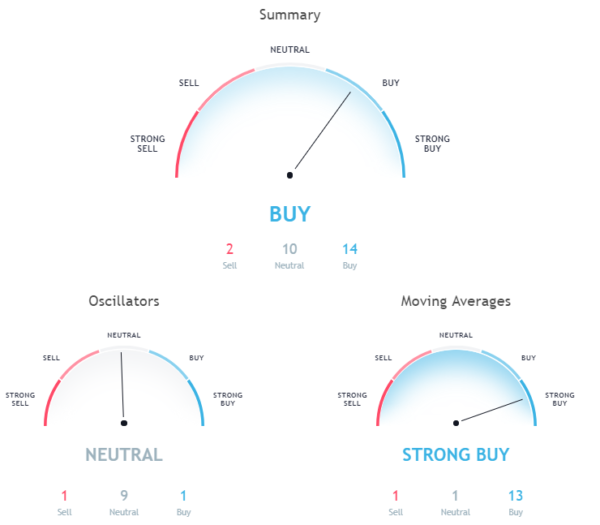 Daily chart looks bullish, as the price found support at 0,618 Fibo level and the yesterday’s candlestick is showing a lot of buying pressure, as indicated by the wicks. It looks like 50 EMA is about to cross the 100 days EMA from above, which would indicate the start of an uptrend.


On an hourly chart, there is a triangle in which the price of Ethereum consolidated in what it looks like to be an ABCDE correction. As you can see the price broke out of it, retraced back for a retest and continued back up, which is a bullish sign. Hourly EMA’s are starting to cross, which would signal a start of an uptrend. 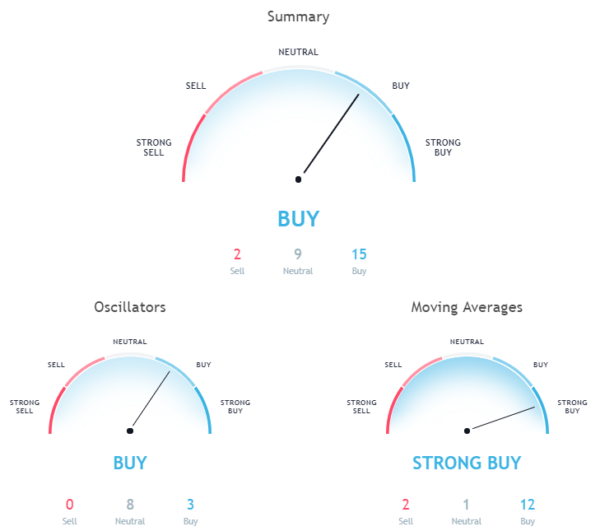 Looking at the daily chart we can see that the price of Ripple is found some support at the 50 days EMA, but the current doji indicated more potential downside

Zooming into an hourly chart we can see that the price is at the same levels as from the starting point of three consecutive upward channels, struggling to find support indicated by the cluster below 50 hourly EMA. 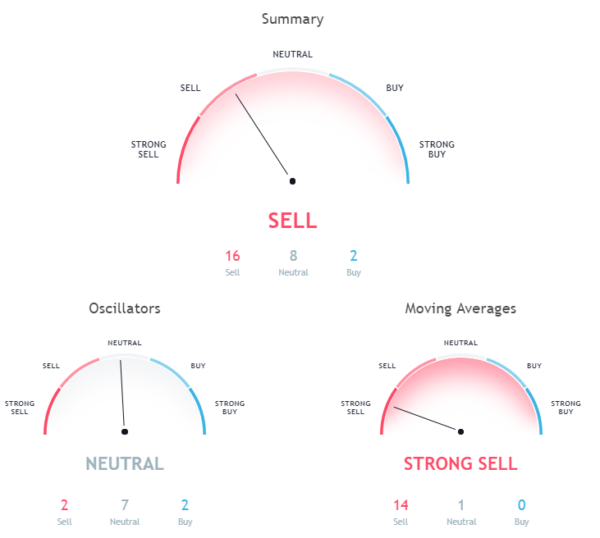 Even though we are seeing some upward movement we are still in a cryptocurrency correction. The prices of Bitcoin and Ethereum haven’t exceeded prior highs and in the case of Ripple, it’s just a straight down move. After this quick bounce back, I am expecting a lower low which would be a wave C out of ABC correction.