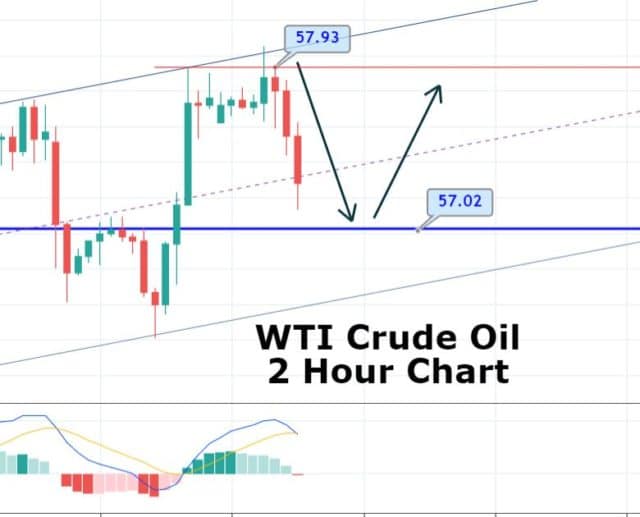 Both sides had helpful discussions about “each other’s core concerns,” the article said. The USTR confirmed the call took place. Besides, the Asian stocks got the support due to the headlines, but unfortunate WTI crude oil prices were little impacted.

A monthly report from the International Energy Agency (IEA) was cited as a potential catalyst for selling today. The IEA estimated that non-OPEC supply growth would grow to 2.3 million barrels per day (BPD) next year compared with 1.8 million BPD in 2019.

The oil prices remained under pressure over the data that showed weekly U.S. crude stockpiles surge by 2.2 million barrels, crossing the forecast of a 1.649 million-barrel rise.