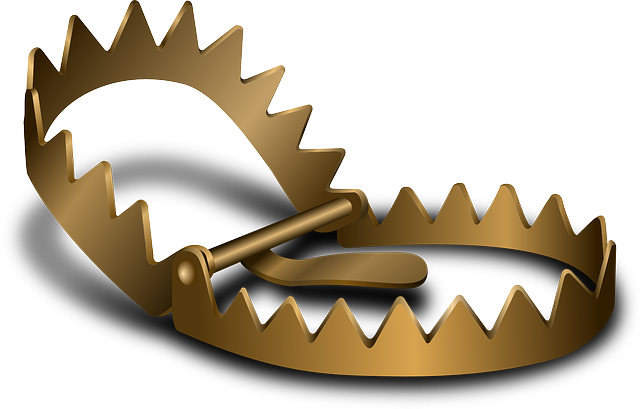 At present, triggering this wage-price spiral is not within the reach of the Central Banks. The Keynesians, who have not understood a word of what happens in these cases, call this situation a “liquidity trap” and give it an extremely silly explanation, such as an accidental monetary anomaly that leads to insufficient spending.

“Liquidity trap” is just a superficial symptom. The central banker cannot cause inflation because he cannot make the money mass grow and this, superficially, is a consequence of the fact that it is not possible to issue huge amounts of new debt that will make the money mass grow. (The failed credit bubble causes the money stock to shrink at high speed (deflation) and the central banker has to create new debt to compensate for that contraction, to replace the money stock that destroys the unpaid credits, and, in addition, create additional debt that makes the money mass grow and dilutes the existing debt). Many analysts think that, fundamentally, it is this severe over-indebtedness of the economy that prevents creating more debt and growing the monetary mass but this is a superficial point of view. Even if all the debt were forgiven, the economy would still be stuck in a deflationary episode. 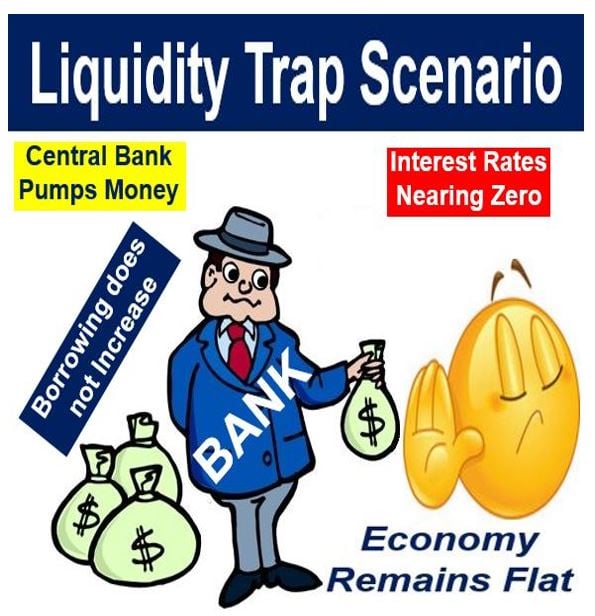 Let us remember that a spell of spiral price-wages (or currency devaluation) in which the Central Bank causes the money stock to explode evaporates debts because it evaporates savings. It is a confiscation by the State of the savings of savers to subsidize the forgiveness of debtors’ debts (and to get those debtors to consume again and the State to collect again). In this transfer of income, three parts are involved, the saver who has the savings that are confiscated, the State that forcibly imposes that confiscation, and the debtor whose debt is pardoned at the expense of the savings confiscated from the saver.

When in a “liquidity trap”, this transfer of rents stops working, the Keynesians, to explain what is the piece that may be failing and preventing the “stimulus” of the economy, look at only two of the pieces: the debtor or the State and conclude that either there are not enough debtors willing to borrow more or the inflationary policy of the Central Bank is not aggressive enough. Or, in other words, the state is not showing enough commitment to confiscating citizens’ savings or there is not enough interest in receiving the spoils of the confiscation. They always forget the third piece because they do not know that in the economy there are savers who produce and preserve the real collective wealth. They believe that wealth is produced by central banks when they print bills and by squanderers when they borrow those bills and spend them. If the economy does not come out of its agony it is because not enough bills are printed or because they are printed but not spent stupidly enough.

The cog that has stopped, the cog whose arrest is inevitable when you walk the road to poverty called Keynesianism, is of course the third piece in the confiscation and destruction of savings: the saver. No magical Keynesian accountant spell can get us out of this because it lacks the real savings that they can confiscate and destroy to simulate that they create wealth and produce.

Only genuine production (not disguised consumption of production), and savings that allow the preservation and restoration of capital destroyed in the last 50 years, can lift us out of this depression, but none of this would be possible when the economy is crushed by the Great Parasite and his high priests – shamans.

QE’s operations have failed to achieve their goal of inflation because they are a desperate measure in the face of gigantic deflationary forces and simply fail to overcome the power of those deflationary forces. The QE is not a monetary but a fiscal measure, and is, therefore, illegitimate/illegal, since tax measures can only be decided by elected representatives of a Parliament and not by senior officials (who are also deeply retarded).

The QE, as a fiscal measure, consists of a nationalisation of bad private debt. The huge holes in the banks caused by loans that could not be collected are transferred to the taxpayers’ balance sheet, in a Keynesian fantasy operation since the taxpayers will never be able to pay that debt.

The balance sheet of the financial system, which was completely bankrupt, is somewhat healthy and the debt of households and companies is reduced at the cost of an explosive increase in the debt of future taxpayers (the debt of States). In order to understand the process correctly, you have to understand what inflation is and what deflation is. Inflation is the rate of growth of short-term living debt in the system and deflation is the process of contraction of debt stock. 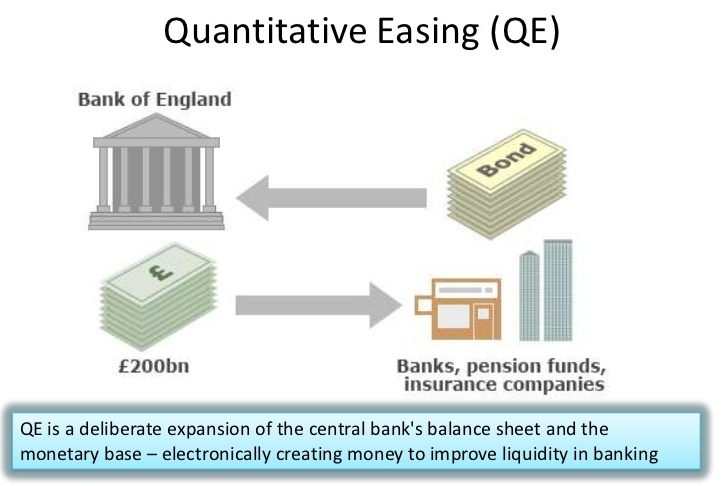 The price increase is only a marginal symptom, which sometimes accompanies and supposes a canary in the inflation mine but is not a fundamental phenomenon and is not always present. For example, hyper-inflationary processes in the Weimar Republic, Venezuela, Zimbabwe, or, today, Argentina occur in severely deflationary scenarios: debt/real value savings in these economies contract severely even if prices rise due to massive counterfeiting of money by governments.

Deflation, contraction of debt/savings present in an economy occur because agents repay their debts and do not go into debt again, because the agents stop saving and there is no savings to finance new credit or because the debtors are unable to meet the financial cost of their debts and those debts become uncollectible and are erased from the banks’ books.

During the onset of the last Great Depression, the current Great Depression, living debt was grossly contracted by debtors’ default. The non-payment of a debt makes that bank asset a failed one: the bank’s right to collect that debt and pushes the bank into bankruptcy, which destroys the savings of the bank’s shareholders first and the bank’s depositors afterward.

For example, a bank with deposits of 10 billion and a capital of 2 billion contributed by shareholders has lent 12 billion. That bank’s assets: its right to collect $12 billion from its debtors, allows it to meet its commitments of $10 billion to depositors and $2 billion to its shareholders.

If that bank’s debtors defaulted on $5 billion, the bank would have to erase, as uncollectible, assets worth $5 billion. Now the bank has assets of only 7 billion with which it would have to face commitments (debts) of 12 billion. The bank is bankrupt and shareholders’ savings worth 2 billion (the bank stock is listed at zero) and depositors’ savings worth 3 billion (depositors suffer a 30% cut, lose 30% of the balance on their deposits) have been destroyed. 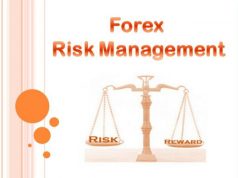 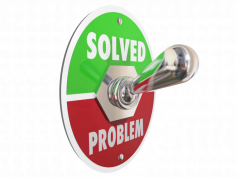 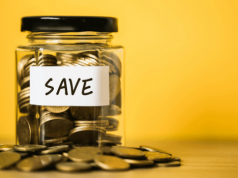