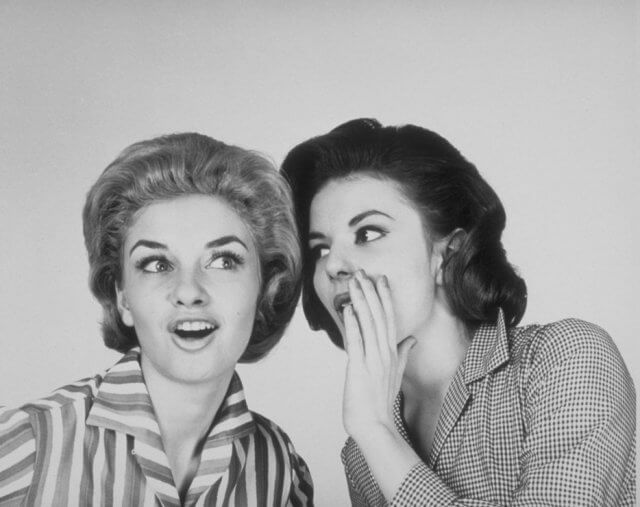 In the world of forex trading, nothing is ever guaranteed. Successful traders don’t think in terms of absolutes or in “if/then” statements. Instead, you should think of words like “likely” or “probably”. Always remember that there is no accurate way to predict what is going to happen and that no matter how sure you are about the ways things will go, you should never feel too certain. Those that fall into confidence often make mistakes when it comes to overtrading or make hasty decisions because they believe they know exactly what will happen. Imagine losing a great deal of money because of this issue.

Traders that start out with dollar signs in their eyes are only setting themselves up for failure. Of course, you might be wondering “what’s the point?” if it isn’t making money. Your goals as a forex trader shouldn’t be to make a certain amount of money, but rather to make more than what you’ve lost. If that equates to a $5 profit in a one-month period, you’re doing better than many others that have tried. Creating a solid trading plan and perfecting your strategy is another notable goal that directly affects your success and profits later down the road. Instead, try to mold yourself into the best trader you can be, and you will reap the benefits in the end.

It might seem like taking a bigger risk is the better option, as it can result in a larger reward. However, the opposite is true. If you only risk around 1% or slightly more on each trade, then it will be much harder to drain your trading account if the market moves against you. It will take longer for your profits to build up, but you won’t lose everything in one sweep either. Trust us, we’ve heard horror stories of traders losing hundreds of thousands of dollars on one trade.

You might have a concept in your head about what trading is like from watching movies and tv shows that depict traders on Wall Street running around, jumping, yelling, and so on. In reality, those that choose to trade from home use devices like laptops and phones, often trading in solitude and watching the market for something to happen. Overall, it can be quite boring, as you’ll spend a lot of time watching your computer screen. A quick tip if you can’t handle sitting on your hands for hours – consider investing in an automated forex robot so that you won’t have to.

A trader’s win rate is one of the most talked-about figures when it comes to trading. This seems to make sense, as you want to win more than you lose, therefore, a higher win rate should seemingly indicate success. This isn’t true, however. What really matters is making more money than you lose. If you have a higher win rate with profits then that’s great, but you could still wind up coming out on top with a higher loss rate as well. Instead, simply compare your profits vs losses.

6. Decide How Much Money you Want to Lose on a Trade, Not the Percentage

Traders typically base their risk tolerance on a percentage of their account balance. For example, you might risk 2% of your account balance on any single trade. This is recommended by experts, but you might not want to base every single move on the same percentage. Instead, it is recommended to decide how much you are actually willing to lose on each trade down to the dollar amount. That amount might actually be higher or lower than a predetermined percentage.

Obviously, nobody wants to lose their hard-earned money when trading. Unfortunately, this is an inevitable part of trading that is bound to happen from time to time. If you find yourself hoping and crossing your fingers that your trade will be a winner, you might be setting yourself up for disappointment. The best traders have learned how to be neutral and don’t allow losses to break their spirits because it is a simple part of trading.