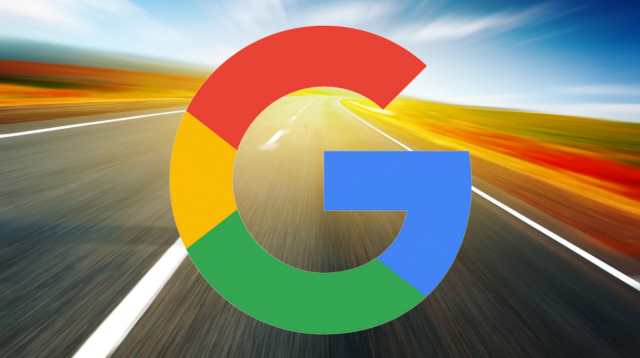 The value of the search engine lies in the fact that practically everyone uses it to browse the internet. This network effect also occurs in other products such as Youtube, Android, Google Play apps, etc.

In this sense, Alphabet’s strategy is based on creating the best service at no cost. And when it already has the largest market share, that’s when it already focuses on monetizing it. That’s why today it has services like Android (with almost 90% market share on smartphones) that are still not exploiting and that will most likely do in the future. Or for example also Google Maps, the best browser that has ousted the famous but outdated TomTom. These last two cases are examples of future revenue sources that we do not see their impact on the accounts today.

They also have a clear cost advantage, both for themselves and for customers who pay for their services. In the case of Alphabet, it is not a capital-intensive sector requiring huge investment and high fixed costs. This implies that if their income grows, expenditures do not grow in the same way, since they are capable of generating economies of scale.

In addition, their advertisers also allow them to get the most out of their money invested thanks to all the information they have stored about the behavior of their users. If someone can invest $10,000 in advertising, they probably prefer to do so by targeting their target customer to the maximum rather than investing that $10,000 in a newspaper ad with many more targeting limitations.

To get into this topic you need to explain the three types of actions that are in Alphabet to actually check who is in charge.

These stocks have the right to vote at shareholders’ meetings (1 vote for each share). Anyone can buy them.

Class B Stock (cannot be purchased):

These stocks have the right to vote at shareholders’ meetings (10 votes per share). Here Larry Page and Sergey Brin (the founders) own 84.3% of the class B stocks, allowing them to secure 51% of the voting rights. In other words, even if a single person were to hold 100% of the type A stocks, they would still have less voting power than the founders.

These stocks do not have the right to vote at shareholders’ meetings. Anyone can buy them. Alphabet uses this class to create its stock options to reward workers. It also uses these kinds of actions to make its buybacks.

If it did not buy back stocks, this class would increasingly dilute shareholders. In recent years, despite large share buybacks, the trend was more diluted, with more stocks in circulation each year than the previous one. Although in 2019 there has been a very aggressive repurchase of stocks that has stopped this trend in its tracks by returning to levels before 2015 in terms of the number of stocks in circulation.

Next, I will focus on the founders, Larry Page and Sergey Brin, who although officially no longer have responsibility seats in the company in the end are still in charge. We could go deeper but the article is already getting too long.

To analyze the management team we can look mainly at three things: 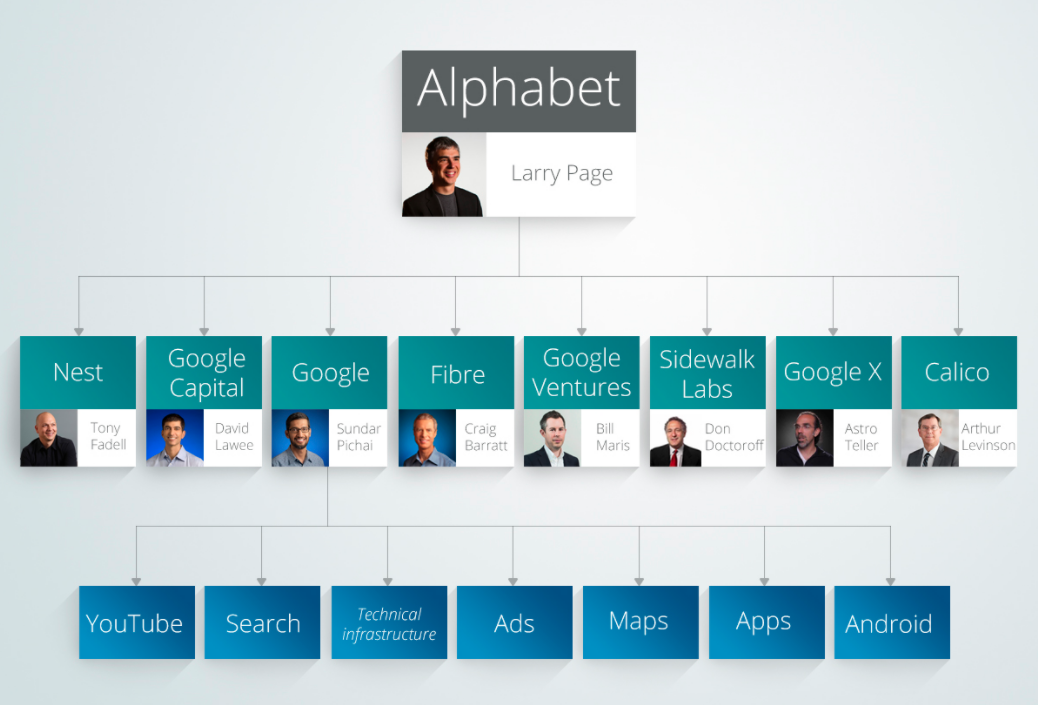 We already know that skin in the game means sticking your neck out, that is, that one way or another, the results of a company are tied to individual interests. Wow, the managers are gambling their rooms, too.

The real thing is, there may be traps here.

In smaller companies, perhaps we can see that the maximum responsible owns 30% of the company (or more) so we assume that it has skin in the game. Note that this manager can also have a portfolio of investments that include other companies and that 30% of that company corresponds to 1% of its total portfolio. Do not fool yourself because there is skin in the game, little.

Another important question is whether managers have spent money to acquire the stocks or simply earned them with stock options for their performance in their jobs. Better if we know that managers buy their stocks than if they “give them away”.

As Sergey Brin and Larry Page have been the founders and have remained in the company throughout this time, we can assume that a good part of these results are attributable to the management of both.

The results we know have been spectacular. They’ve turned Google into one of the largest companies in the world with a market capitalization of more than $700 billion, with more than 100,000 employees, with an annualised sales growth has been 20%, this growth has been maintained in the last 10 years and a free cash flow growth of 17% (24% in the last 5 years).

There are several businesses in which you have a dominant market share, great competitive advantages, and still with many assets that you are not exploiting and that could start to monetize soon.

How have they allocated their resources? Here we should look at what they do with all the money they earn. If they use it to pay off debt (they have very little). if they distribute dividends, if they invest in organic growth (in their own business), inorganic growth (acquisitions)… Alphabet doesn’t give out dividends, which I think is reasonable given that they are able to grow at rates close to 20%.

One of the most famous was Youtube. It seemed an expensive price to pay $1.65 billion back in 2006… However, to this day Youtube is still the leading video portal on the web and only in 2019, they entered for advertising on Youtube $15b. From a perspective, the price paid doesn’t look bad. 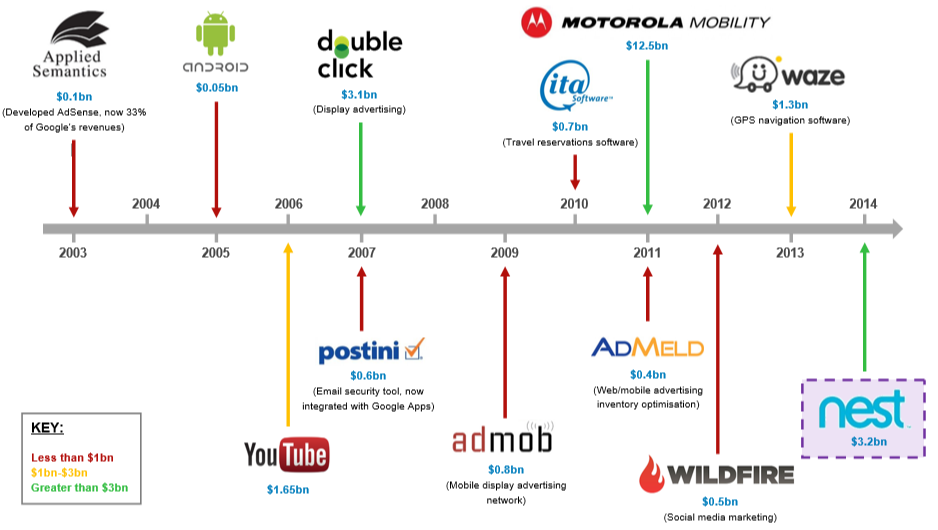 Another example was when Google bought Android for $50 million in 2005. By 2016, it had already generated $22 billion in revenue. In addition to this, every year more than 1.5 billion smartphones are sold. Let’s assume that about 1.300 carry the Android operating system. If Google had charged manufacturers only $1, it would have $1.3b more in its accounts. If I had charged $5 it would mean $6.5b, and if I charged $10 it would be $13b more, that is, almost the same as what was entered in the Youtube advertising ($15b).

This may sound like milk stories, but it’s likely to end up happening, as the alternative for manufacturers would be to work to launch their own operating system, and this would definitely be more expensive than paying the premium that Google puts down for using Android. For all this, it is clear that the directors of Google will be wrong in some decisions, but it seems that to date the management of the company we can value it at least remarkably.

Now that we know the business of Alphabet, how it earns money, its competition, the quality of its management team, and its competitive advantages, we only need to see the most important…