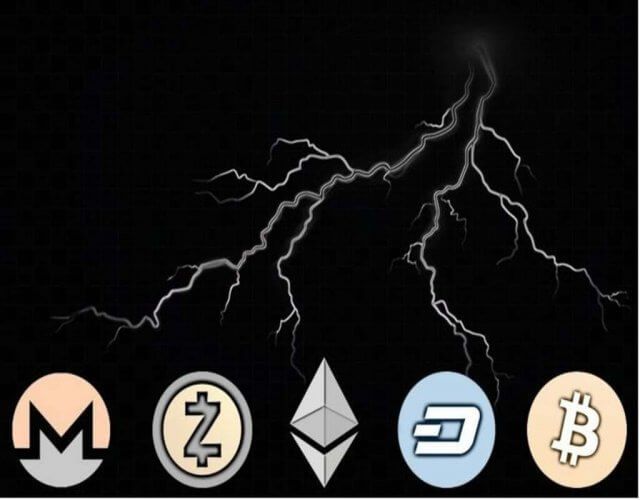 Satoshi Nakamoto’s vision was for Bitcoin to be a digital currency that could be transferred between users in a fast and secure manner. However, if he intended for the network to one day compete with established payment systems, then he probably did not take into account the scalability level that Bitcoin would need for that to be possible.

As it is now, Bitcoin can muster only seven transactions per second, which pales in comparison to, let’s say, Visa’s 1700. And as more users troop to the network, waiting times and transaction fees continue to increase.

If Bitcoin hopes to ever compete with existing payment models, some adjustments may need to be made to its fabric. 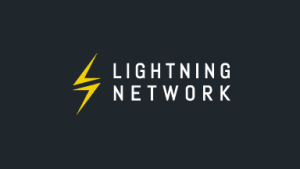 Over the years, Bitcoin developers have come up with several solutions to this problem, from Plasma to Segregated Witness, to sharding, to the Lightning Network (LN).

Proposed by Thaddeus Dryja and Joseph Poon in 2015, LN is an extra layer for the Bitcoin blockchain that uses two-way payment channels to allow users to transact with each other with very nominal fees. Once the parties close the channel, only the initial and final transactions are recorded on the Bitcoin blockchain. Users in a payment channel conduct as many transactions as they want – which happens within seconds and with minuscule fees.

The idea is to reduce congestion in the Bitcoin blockchain and to achieve fast transactions since users do not have to wait for transactions to be processed. On LN, participants can engage in transactions without the need to know or trust each other. 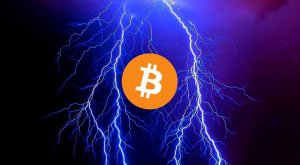 Lightning Labs, a company dedicated to developing scalability solutions for Bitcoin, released a beta version of the technology for the blockchain in December of 2017. This year, the team announced that they had developed a v0.10 beta version, which is an upgraded version of the first release. This version comes with improvements such as bug fixes, architectural improvements, better security and privacy, and more.

Lightning Labs is not the only startup that’s working on an implementation of the Lightning Network. Other companies such as C-Lightning, Blockstream, and ACINQ are also working on their version of the tech.

Litecoin is modeled after Bitcoin, and is often referred to as ‘the silver to Bitcoin’s gold’. As such, you would expect that the two cryptocurrencies are in direct competition.

Indeed, Lightning Labs’ initial debut implementation of the technology went live on both Litecoin and Bitcoin’s blockchains. Also, the company’s cross-atomic swaps function (the direct swapping of tokens between respective blockchains- bypassing crypto exchanges) was first tested on both Bitcoin and Litecoin.

Though the technology is yet to be implemented on Litecoin, when it does, it will give the network a much-needed push towards wide adoption.

However, Ethereum’s blockchain has more users and is busier than Bitcoin’s since it also runs decentralized applications (DApps) and facilitates initial coin offerings (ICOs). This means the network handles a lot of traffic as it processes token sales and smart contracts. As such, Ethereum needs a different scaling solution, but one uniquely suited to its needs. Several proposals are in the works, but a notable one is Raiden.

Raiden’s concept is much like that of the Lightning Network: providing an extra layer aside from the main blockchain through which individuals can use two-way payment channels to conduct instant and secure transactions with very nominal fees. The difference lies in that Raiden is ERC20 compatible, meaning all tokens issued on Ethereum can use Raiden.

The Lightning Network will make transactions on transparent blockchains like Bitcoin a bit more private since payments on the two-way channel will not be broadcasted on the main blockchain. However, the initial and final transactions will be added to the main chain.

ZCash is a privacy crypto network that seeks to provide users with enhanced privacy and anonymity. The Lightning Network’s incomplete privacy state will obviously not mesh well with ZCash – necessitating the need for its own scaling solution.

The network’s proposed solution for this end is called ‘BOLT’ (Blind Off-chain Lightweight Transactions). Created by Ian Miers and Matthew Green, BOLT is inspired by the Lightning Network, only that its approach involves ensuring payments on the same channel cannot be linked to each other, even by transacting parties. Also, transactions occur in milliseconds – without requiring block confirmation.

It will achieve this by utilizing two pieces of technology: blind signatures and commitments. Commitments allow users to hide the value of transactions. Signatures convince users to sign for transactions without recognizing which one they are signing for exactly. 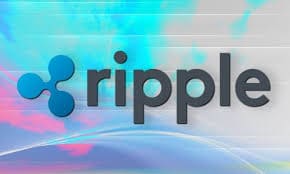 In August of 2017, Ripple, together with blockchain company BitFury, released a code that integrated the Lightning Network with Interledger. Interledger is a protocol by Ripple that enables transactions between different blockchains. This means not just blockchains like Bitcoin and Ethereum, but also private blockchains and traditional payment models like PayPal.

Ripple doesn’t really need a scalability solution – it can already process an impressive 1500 transactions per second. The network hopes to integrate LN technology for its atomic swaps function and to achieve compatibility between cryptocurrencies.

Ripple’s CTO Stefan Thomas illuminated on this while speaking to Coindesk, saying: “I shouldn’t have to care which particular coin you use or like. If you’re on PayPal and I’m on Alipay or if I’m on Bitcoin and you’re using a bank account, I’ll still be able to send you money and not worry about it. That’s the long term goal.”

Just like ZCash, Monero is a privacy-oriented coin, meaning if it needs to use LN for scaling purposes, it will need to put in place some privacy features.

The idea is to ultimately enable Monero users to swap their coins for any other cryptocurrency via LN in the future.

The NEO platform is much like Ethereum in the sense that it provides a platform for developers to create DApps and for users to create smart contracts. As such, it needs a scaling solution to handle the massive traffic and take the strain off the main chain. This solution is called ‘Trinity’ and is still in the works. The solution will see the NEO network scale to new heights of scalability, seeing as it can already handle 1,000 transactions per second.

Stellar is a payment protocol for making fast, secure, and cheap transactions. As it is, the Stellar network can process up to 1,000 transactions per second.

Still, Stellar has announced plans to integrate the Lightning Network. Co-founder and CTO Jed McCaleb stated that this technology has the potential to improve scalability, privacy, and interoperability for the network.

Speaking to Bitcoin Magazine, McCaleb said: “We’re super excited about Lightning,” adding, “In order to keep the network efficient and stable, we need something like Lightning.”

The Lightning Network is a great solution for cryptocurrency networks to achieve scalability, more privacy, and cheaper transactions. When these blockchain networks finally roll out their LN solutions, they can go toe to toe with traditional payment systems, and users can expect a better experience.