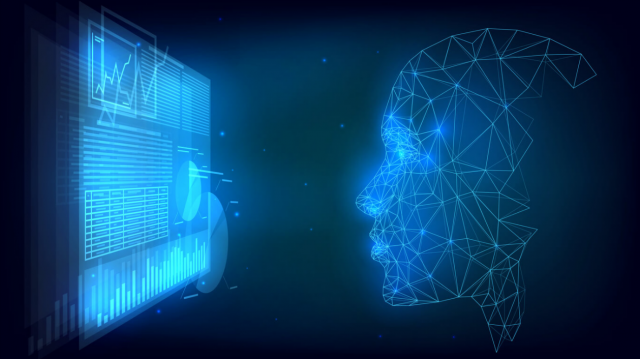 The best researchers in the world say that the future is predictable. We can understand how things are going to evolve based on the things that occurred in the past. Some state that history repeats itself in cycles, while others believe in linear patterns where the world and societies advance to a higher state of existence.  So, let’s start with the basics…

What facts do we know about the history of trading so far? We know that trading alone came to exist in the earliest of times when people exchanged goods without any proxy. The first coins were made of electrum, an alloy of gold and silver, and by 560 BC, the Lydians (a region in present-day Turkey) managed to create a coin made solely of gold. In those times, the value of the coin depended solely on the value of the metal it was made from. Logically, the more gold a country had, the more wealth and power it possessed.

The first expeditions to the New World began in the search for gold and more dominance in the world. European countries started to print money, which caused an imbalance between coins and paper money. This was the onset of what we know now as the gold standard.

Why is this important for forex? Well, the money we trade today is different from what it was back then. Today’s currencies are fiat currencies, which means that they are no longer backed by equal amounts of gold.  Currencies’ strength and dominance would change over time. However, it wasn’t until the 1990s that the currency trading we know today could commence. 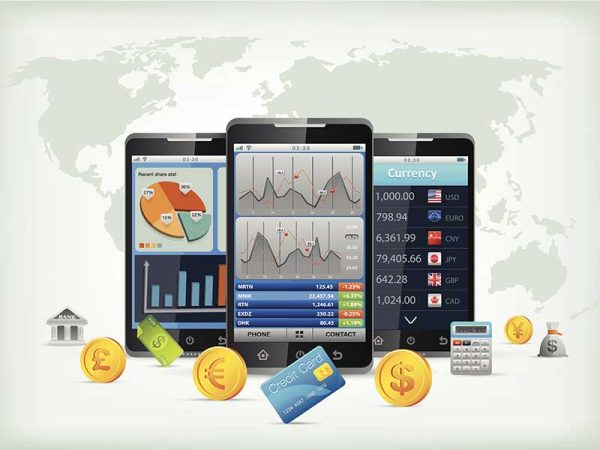 With the introduction of internet trading, banks began creating their trading platforms. In the meantime, online trading platforms were designed for individual traders, and in 1996 the forex market came into existence. The thing is that large banking institutions saw potential from currency fluctuations early on, and this interest persisted to this day.

Different banks, hedge funds, and investment institutions are always on the lookout for what the majority of traders are doing. They always look for ways to exert more control over the market so they could manipulate the prices to their benefit. It’s a nonstop game, a trading Perpetuum mobile. So the real question one should ask is whether the banking sector will ever shut down.

If trading currencies somehow became completely unprofitable and these big institutions decided to back away, this would mean that there is another source of profit that could suffice the demands of these major players. Otherwise, large corporations and banks would take a huge loss, which they would never let happen.

It is they that are moving the market. And, although we as individuals profit from trading in this market, realistically speaking, the market would not exist (and boom) in the first place if it wasn’t for the big banks’ benefit. Therefore, if forex ever disappeared, you could still use all the trading fundamentals and apply your knowledge and skills somewhere else. This is what essentially happened with all new markets. Those who switched from stocks to currencies, for example, just needed to get accustomed to new rules of trading.

Still, remember the last big economic crash of 2008. What happened with forex? It kept growing nonetheless. Recessions occur cyclically as economies need them to reinvent. Nevertheless, does spot forex depend on what the market is doing? No. Unlike stocks, real estate, and other investments, this market powers through.

In the spot forex world, we have natural uptrends, downtrends, and consolidation periods. When we trade, we trade one currency against the other. And, should we ever see that a specific currency is not doing as we expected it to, we can simply short it.

Whenever one thing goes down in spot forex, something else goes up.

The USD became really strong in 2008 because everyone took their money from their investments and parked it in this safe-haven currency. This may never occur again in this form, though, because big banks will never let it happen. People will always go back in time thinking that they could use the same pattern to make money in an economic downturn. As forex is recession-proof, the only thing you should worry about is your approach.

The combined daily average exchange in the Forex market is $5.1 trillion every single day as of 2019. It is unlikely that it will suddenly collapse, but your account could. Currencies always change and so do the countries and economies. What you should wonder is if you are safe from global conditions as an individual? If you are solely trading in the currency market, do you think you are protected enough? No matter how many different currencies you trade, you only get paid in one currency. So, if that currency collapses, what are you going to do?

Think of your next move. You could consider expanding to other markets (e.g. metals) to take the edge off. You could also have other currencies on you so you too can be recession-proof. As for forex, individuals will always look for ways to make cash. Like with beauty and slimming products, people always want more money.  And, from the more macro perspective, as long as different nations exist in the world, they keep using their currencies, and international trade is enabled, forex trading is very much essential. 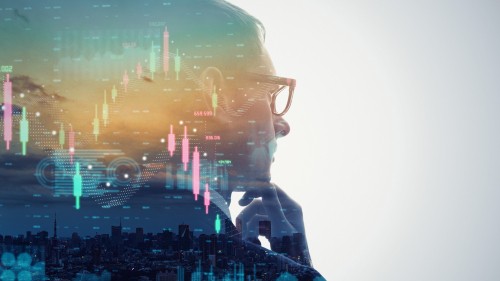 Yes, there have already been some changes. For example, a few years ago, the NFA banned US retail customers from trading leveraged gold and silver. That is how XAU and XAG crosses disappeared overnight for non-institutional US residents.  We know that currently only 6% of all USD is printed, whereas all other money is digital. The disappearance of paper money has been rumored for quite a while, but there would need to be a much bigger jolt to shake up the forex world.

Something would need to replace the regular currencies or there would need to be some extreme measures to hinder individual and institutional profit before it will stop – a new global currency/cryptocurrency, a major limitation on banks’ opportunities to profit, or else. Spot forex is still an incredibly lucrative industry for banks, brokers, and trading companies, so the odds of currency trading vanishing are pretty low.

Instead of thinking about the ways forex could be wiped off the map, we may be better off strategizing how to increase our own financial stability. This year has been incredibly turbulent with the amount of news and global changes, and forex still remained more or less intact. That is why currency trading is highly unlikely to disappear any time soon.

In the past few years, forex has developed from being a largely inaccessible investment tool to a worldwide phenomenon. What is more likely to happen in the future, then, is an increase in prospects for big banks to take the cream off in this market – more lenient regulations, more international trading, and certainly more opportunities to profit for both people and banks.

We are already seeing the proof of this happening with the increased mobile trading and trading software programs and platforms. Remember that a few years ago you needed a substantial amount of money to gain access to the foreign exchange market, making it nearly impossible for small investors to trade currencies without going through banks or financial organizations. In today’s world, we are fortunate enough to start with as little as $100—$200 to trade currencies.

This bubble is not going away any time soon because this would not benefit anyone, especially not the major players. Like with weight loss pills – practically no one ever lost weight, but everyone keeps buying. You should just be smart enough not to be in the 90% losing group and take the advantage of this booming market.