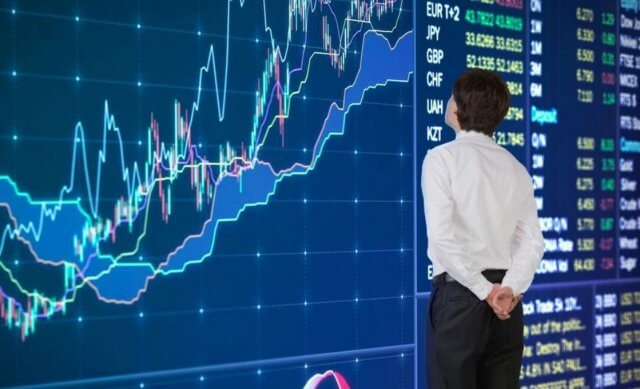 To be a successful forex trader, you need to understand what affects the value of a currency and what can cause it to change. The following factors have a direct effect on the value of currency for a country:

If you understand each of the above factors, then you’ll be able to make better predictions about the market. We will explain each factor in more detail below.

Inflation refers to the general increase in prices over time and fall in the value of purchasing money. One of the main driving factors behind a currency’s exchange rate is its country’s inflation rate. Japan, Germany, and Switzerland are a few examples of countries with low inflation rates.

-Countries with higher inflation will see decreases in the value of their currency compared to the currency it is being traded against.

-Countries with lower inflation typically see an increase in their purchasing power compared to other currencies.

This revolves around several different factors:

If a country has a deficit, it means that they are spending more on imports than they are making with exports. This causes depreciation in value for that country’s currency. The capital flow balance is simply the ration of imports vs exports in a country. China would be a prime example of a country with a higher export rate, which makes its currency more attractive to forex traders.

This involves all public or national debt that a country’s government owes. Countries that are in debt are more likely to experience inflation. If investors know that government debt is predicted, they will sell their bonds, which results in a decrease in that currency’s value. An investor might look at the government’s overall debt over a few years to decide if it is worth investing in that currency.

Terms of trade are the ratio of export prices vs import prices. If the number of exports is greater, then the value of the currency increases because there is a higher demand for that country’s currency. If there are more imports than exports, the opposite occurs.

Employment rates can give investors an overall idea of how the economy for a given country is performing. High unemployment rates signifies that the economy is not doing well or growing with the population. This would lead to depreciation in the currency’s value as investors pull away from investing in that country.

Several different aspects of a country’s economy can influence the value of their currency. Investors are generally looking to invest in politically stable countries with high employment rates and less government debt. Higher interest rates and low inflation rates are other ideal conditions. It is important for forex traders to understand what drives a currency’s price so that they can make more accurate predictions about the market.