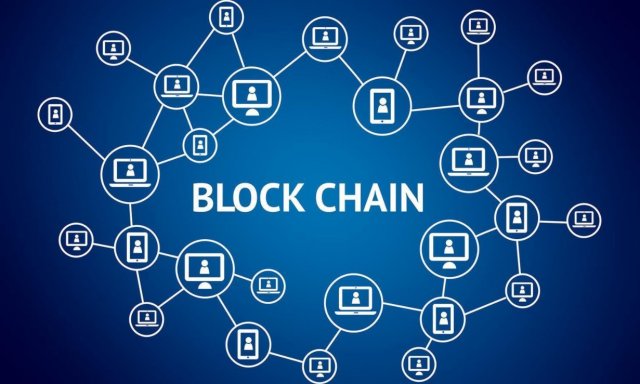 Blockchain’s technology is an encrypted, decentralized, peer-to-peer database. Its virtue lies in the fact that it is decentralized. For example, let us say that a stock exchange has a single database with all the owners of each share that is exchanged in it, and that is constantly updated. The entire database is stored in a single physical location: a server. What happens if the database is hacked, destroyed, or corrupted by a computer virus or a natural disaster? Of course, the database is likely to be at least backed up at another location, but it remains relatively vulnerable and can be easily manipulated.

Block strings, however, are decentralized databases “peer-to-peer” (Peer-to-Peer or P2P), where content files are divided, encrypt and store differentially on thousands of nodes around the world that communicate with each other to produce a seamless array. This makes fraud or piracy extremely difficult, as changes in transaction and ownership records must be agreed by a majority of all parts (blocks) to be valid. This is why cryptocurrency transactions take some time to process, as any changes to the Ledger or Ledger, which is publicly distributed, must be agreed upon and verified on all sides. This solves the problem of “double spending” which could naturally affect any digital currency. There is not a single central authority or server that can manipulate this.

Blockchain technology is considered a potentially “disruptive” technology, with the power to change the world. It has many potential applications and, if implemented, should replace the power of any central authority with rules that cannot be ignored: there will be a government, but a government where abuse, embezzlement, or bribery cannot be accommodated. There may be “forks” (forks), an issue that we will see a little later. They actually change the rules, but at least they are open and transparent to everyone. Cryptocurrencies, cryptodivisas, or simply cryptos (and blockchain technology in general) is new and has the potential to significantly change the way the world works economically. Early investors or speculators in new, successful, and disruptive technology can get spectacular returns, but not without risk. For example, $10,000 invested in Microsoft shares in 1986 would have been worth more than $3 million in 25 years. The same amount invested in Apple shares in 1980 would now be worth approximately 4 million. Then, in the medium to long term, even relatively small investments could yield significant sums that could change our lives.

Looking at a shorter time frame, the most important cryptocurrencies fluctuate dramatically in value, as they are subject to an enormous amount of speculative short-term interest. There has been considerable buying and selling by investors during 2017, maintaining high price volatility in cryptocurrency markets. It is statistically likely that, if a financial asset has gone up a lot, it will soon continue to rise or fall by a similar amount due to “clusters” or clusters of volatility. If today’s volatility is high, It’s also very likely to be bigger tomorrow. This means for sure that there is likely to be opportunities to speculate on cryptocurrencies during 2020, either by purchase or by sale.

At the beginning of this section, we have said that cryptocurrency is something new and potentially disturbing. The disturbing potential lies in the fact that cryptocurrency could completely replace national currencies, such as the euro and the dollar, as cornerstones of the global financial system. Central banks and governments have the capacity to devalue, thereby reducing our savings, eliminating their ability to act as a “reserve of value” and forcing us to become speculators until we are old. If cryptocurrency is safe and fully interchangeable, who wouldn’t rather save money on cryptocurrencies? 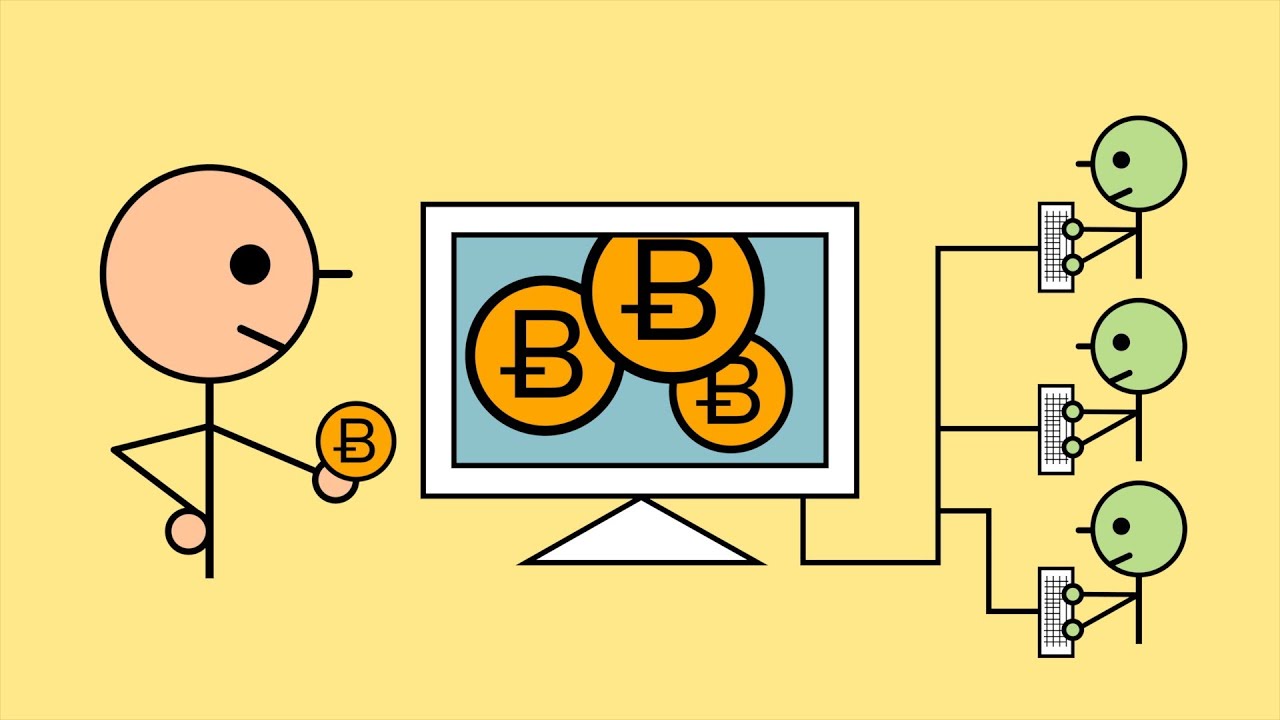 Politically, cryptodivisa is a libertarian and monetarist dream, so if you like those political philosophies, you’ll surely appreciate what cryptocurrencies can offer. If national governments cannot or do not want to stop cryptocurrencies, it seems likely that the global financial system will change back to something like the gold standard, which would probably eliminate the worst excesses of inflation and manipulation. However, many economists argue that the gold standard caused its own problems of excessive deflation, unnecessarily prolonging economic depressions.

You may have heard of the War on Cash, which refers to the growing shift away from cash to debit and credit cards, which has been promoted by many governments because restricting or replacing cash transactions makes life difficult for criminals and terrorists. Governments must also see another potential advantage: without cash, it will be easy to force negative interest rates on their populations, if they so desire, either openly (as in Switzerland and Japan now) or covertly, through bank charges. As cryptocurrency is truly private, its full acceptance should eliminate the concept of negative interest rates.

By now, you will probably understand why cryptocurrencies are highly controversial and why their widespread adoption as a means of change will face severe opposition from governments (as we see now in China). It is possible that governments try to take control of the dominant cryptocurrencies, or even create their own versions! Governments are likely to say that they need to maintain control over currencies in order to prevent tax evasion and crime, which, realistically, are valid concerns.

The best question remains whether governments will have the ability to stop or block the use of cryptocurrencies within their borders. If they can’t, then this is likely to be a large long-term investment. If the world’s governments can find how to block or restrict the use of cryptocurrencies, in that case, the investment potential, of course, decreases.