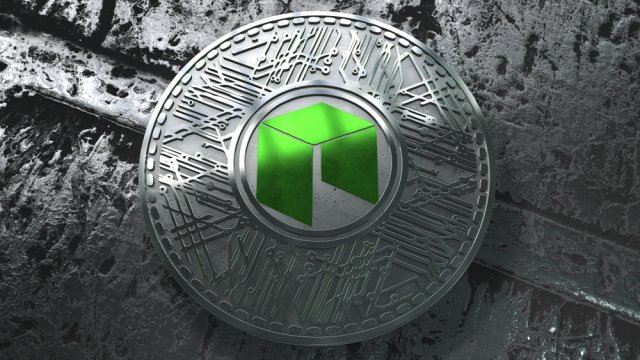 Neo is an open-source, decentralized blockchain platform founded in 2014 by Da HongFei and Erik Zhang. These are the same duo who started Shanghai-based blockchain R&D company’ OnChain.’ Neo is often known as Ethereum of China due to its similarities, but the project has its own set of goals, which we will be looking further in this article.

Neo is formerly known as Antshares, and the rebranding happened in 2017. Since the rebranding, the company’s motive is to achieve a smart economy using blockchain technology and an essential feature of blockchain smart contracts to issue and manage digitized assets.

Neo wants to achieve a smart economy by giving digital identity to digitize assets and further use automation in the management of digital assets using smart contracts and henceforth achieving a smart economy using a distributed network.

Let us look into the three components that make up the smart economy in detail below:

Digital Assets are anything that exists in a binary format and with a right to use. The right to use property is essential for a digital asset to exist. Any asset that can be stored digitally can be said as a digital asset. Some examples of digital assets include logos, images, illustrations, presentations, spreadsheets, etc. Assets can be easily digitized on the neo platform is a transparent, trustworthy, and auditable manner. The Neo platform allows the linking of a physical asset with a digital avatar using digital identity, which is valid by law. Thus, the platform protects the assets.

Global Assets: These are assets that are recognized by all smart contracts and clients.

Contract Assets: These are assets that are only recognized by specific smart contracts and cannot be used in other contracts

Identity can be defined as a set of attributes that relate to an entity. Neo enables the creation of identity information of individuals, organizations, and entities in an electronic form, thus making it digital. It does this by verifying identity using fingerprints, facial recognition, voice recognition, and SMS. For the smooth functioning of digital assets, digital identity is essential. Neo uses X.509 digital identity standard, which is a widely accepted digital issuance model.

Smart contracts are any piece of self-execution code when a predefined specific set of instructions are met. Smart contracts are immutable and should be able to run on multiple nodes without compromising its integrity. Neo requires three essential features for smart contracts; they are deterministic, terminable, and isolated. Smart contracts can be codes in any mainstream coding language like C#, Java, Go.

🔗 Neo uses dBFT, Delegated Byzantine Fault tolerance model for consensus mechanism. In dBFT consensus, nodes are chosen by Neo holders to generate blocks and validate the transactions. In turn, they have to hold certain Neo tokens as a threshold and maintain some performance requirements.

🔗 Neo’s transaction speeds are considered to be one of the highest among the available with 1000 TPS. High transactions per second lead to centralization by only a few users mining and validating the transactions.

🔗 The platform supports all the mainstream coding languages for smart contracts, which helps prevent developers from learning new languages to work on the platform.

Neo has two local tokens, Neo and Gas. Neo is used to create blocks and manage the network while Gas is the fuel that powers transactions in the Neo system.

Many Governments across the world are trying to incorporate blockchain functionalities into the day to day activities of the running of the government to achieve a smart economy. Neo, with its faster transaction speeds and with its core fundamentals, enable the goal to accomplish in a much quicker fashion.